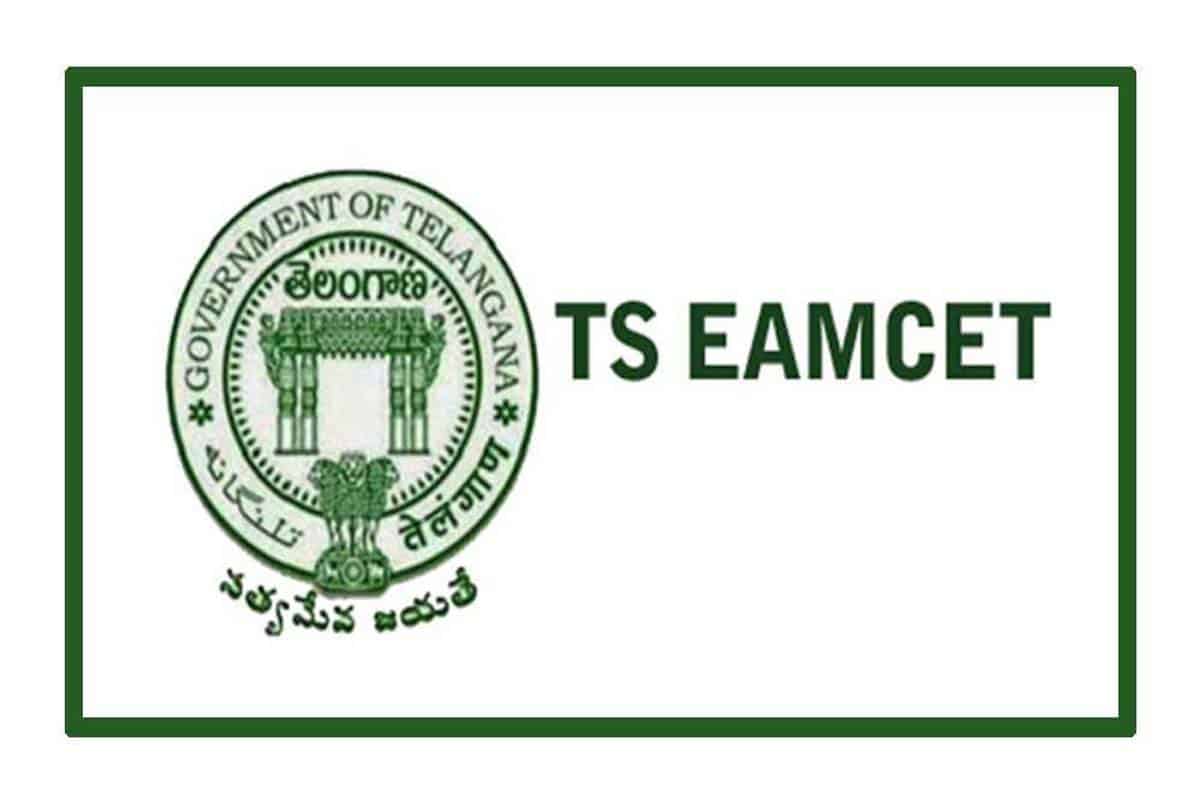 Hyderabad: Telangana government is likely to conduct the final phase of the counselling for TSEAMCET 2021 qualified students for the admission into engineering in the last week of October.

After the conclusion of the admission process, the engineering classes for the first semester are likely to begin on November 15.

In this regard, the TS EAMCET 2021 Committee will soon issue a detailed schedule in a couple of days.

The official said that in the first phase of engineering admissions, out of a total of 78270 seats in the convenor quota, 61169 seats were allocated while 46322 of the seats have been finalized by the students.

The official noted that the seats in the emerging technologies were in demand. He mentioned that out of the 583 seats available in the Artificial Intelligence and Data Science course, 540 were allotted whereas, 408 were confirmed by the students.

Similarly, in the Artificial Intelligence and Machine Learning Course, out of the 295 seats allotted, 237 of the seats were confirmed by the students.