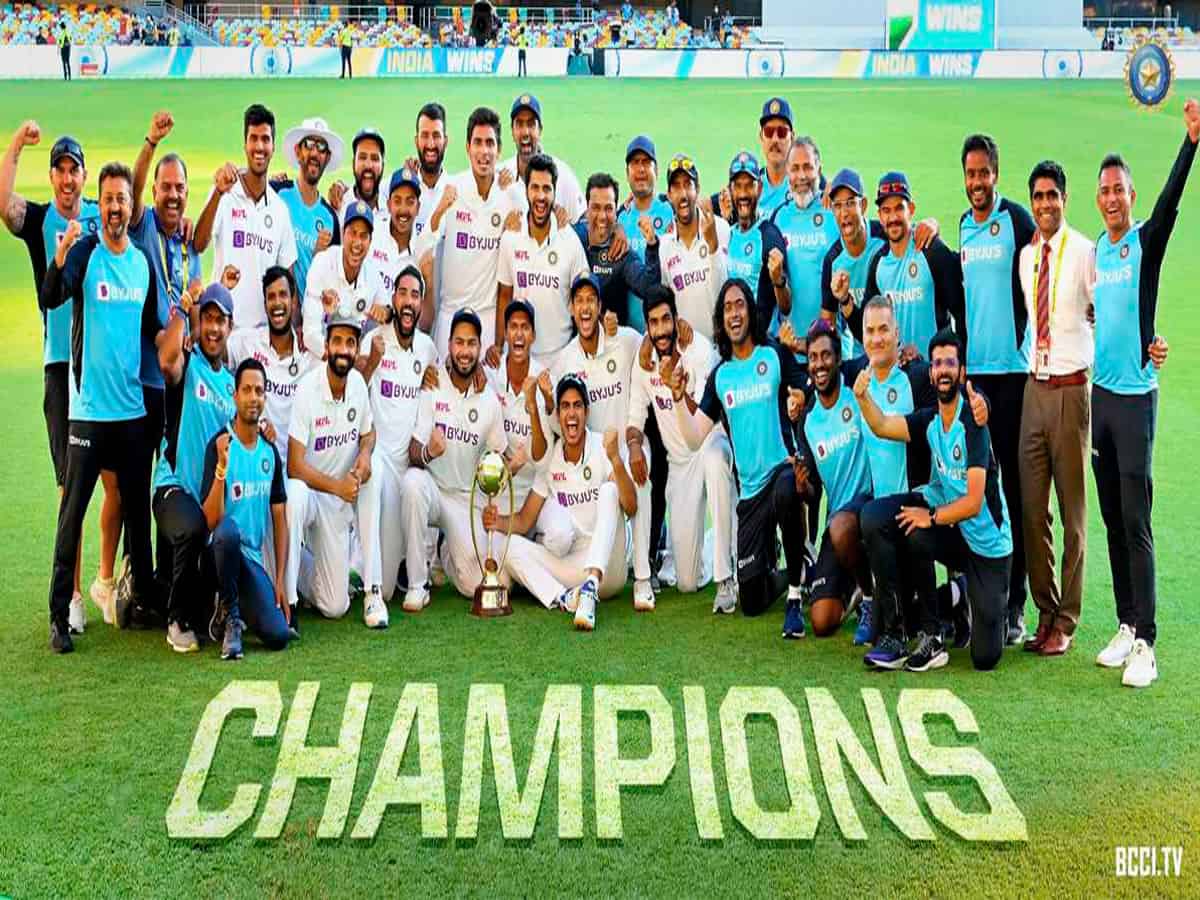 Hailing the Indian team for its “wonderful performance with limited resources” with senior players unavailable due to injuries, Rao said the historic win would be remembered forever.

Kishan Reddy, who is Minister of State for Home, said the win would go down as one of the best in the history of Indian cricket.

“Congratulations #TeamIndia for this spectacular victory! A match to remember, a series to cherish for a long time. This win will go down as one of the best in the history of Indian Cricket! #TeamIndia – You made us Proud,” he tweeted.

India beat Australia by three wickets in the fourth and final Test in Brisbane to retain the Border-Gavaskar trophy.