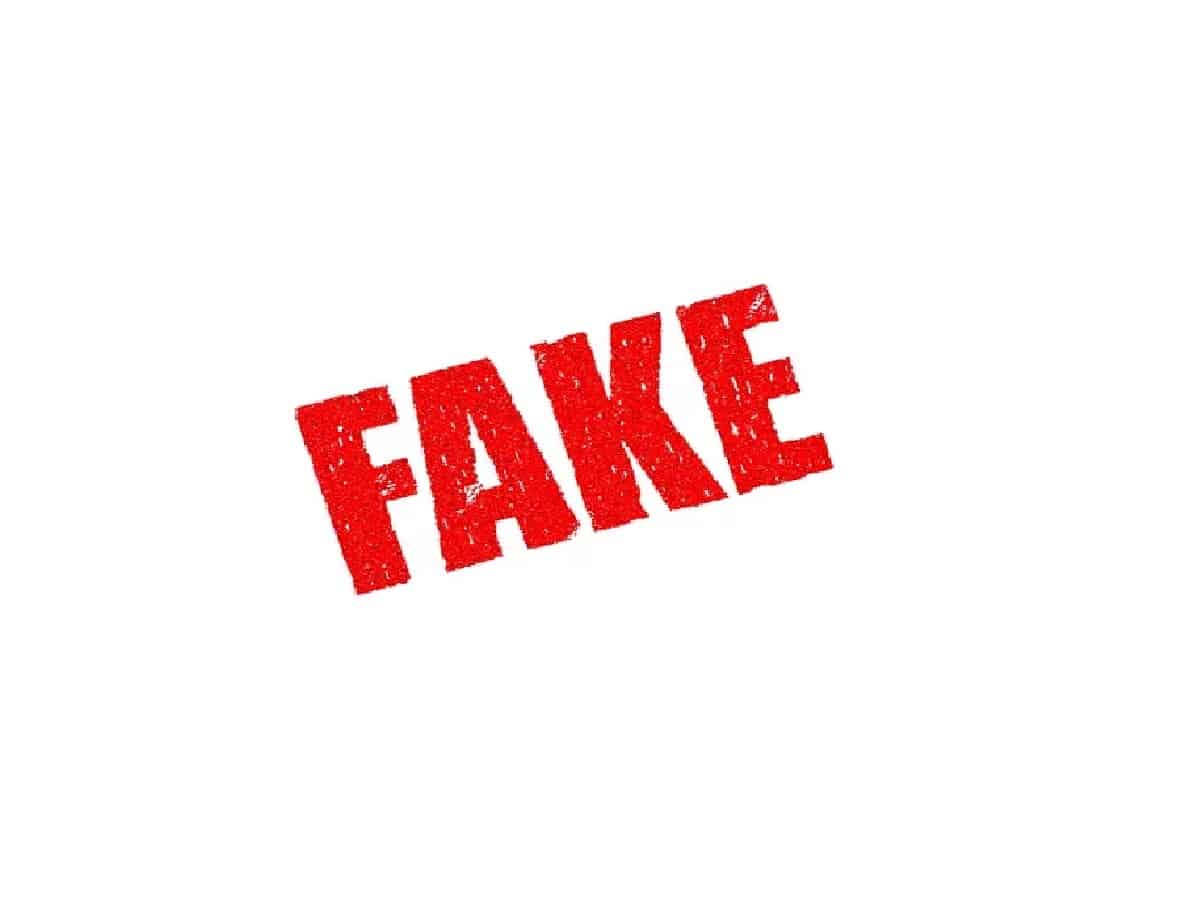 Hyderabad: Unknown miscreants have created a fake email id of the Telangana State Public Service Commission (TSPSC). The Fake email was received by the Telangana digital media director wing. The mail said that there were a couple of vacancies in civil supplies and police department of the state.

The commission has responded on the issue. The secretary of the commission lodged a complaint on the issue with the cyber crimes wing of the city police. The police registered a case in the issue and launched their investigation into it.