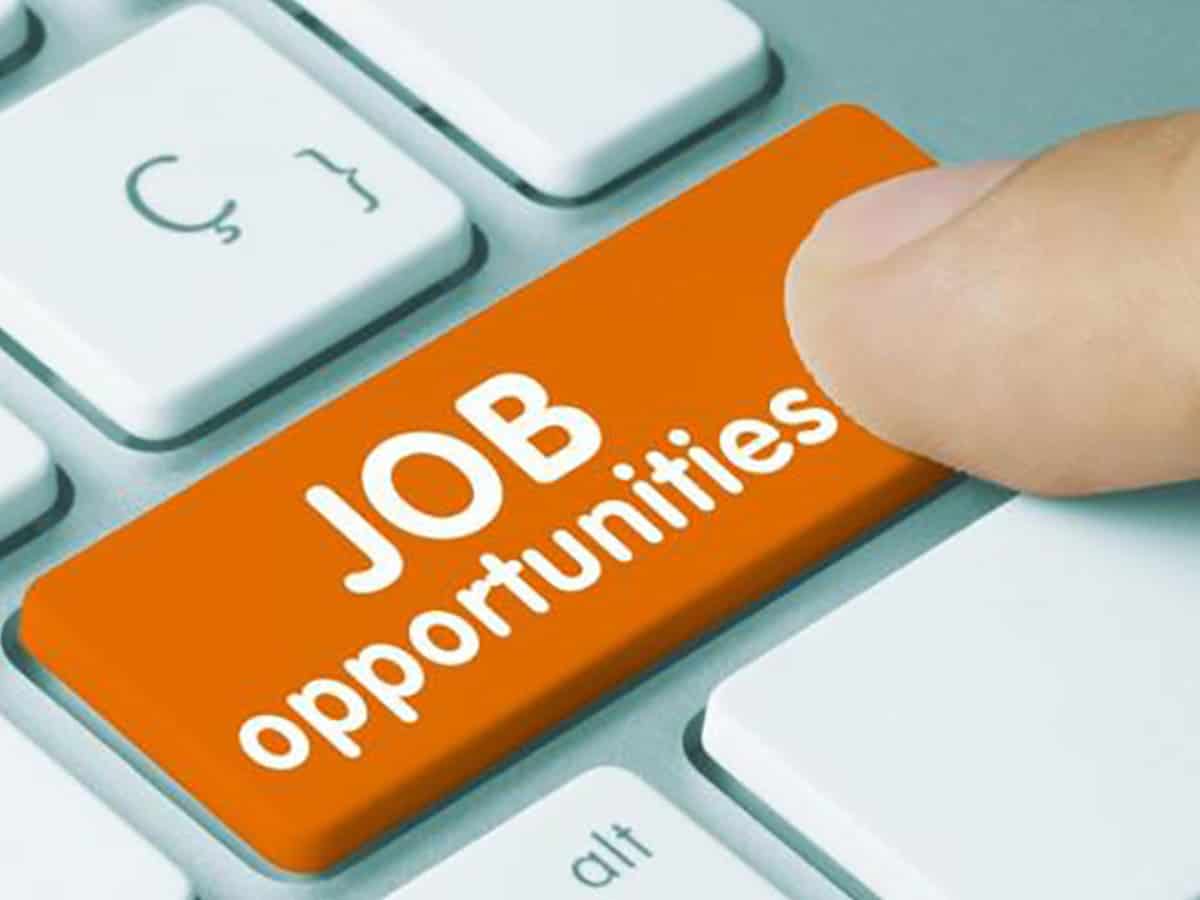 Hyderabad: Telangana State minister for finance Harish Rao has informed that the state government will start issuing job notifications to fill up over 28,000 posts, including Group IV posts, from next week.

About 9,000 Group IV posts and teacher posts are included in the proposed notifications, he said.

Speaking at a programme after distributing new Aasara pensions to beneficiaries in Sangareddy town on Thursday, the minister reminded that the state government had recruited over 1.34 lakh posts during the last eight years and it has also initiated the process for the recruitment of another 91,000 posts this year as promised by chief minister K Chandrashekar Rao.

Accusing Prime Minister Narendra Modi of failing to fulfil his promise of providing employment for two crore people every year, Harish Rao alleged that Modi had deceived the youth of the nation and completely ignored the unemployed in the past eight years.

The minister said the BJP government at the Centre failed to work with the aspirations of the people and moreover, it had burdened the lives of poor by increasing the prices of all daily commodities during the last eight years.

Commenting on BJP leaders’ phrase ‘double-engine government’ and claims it would ensure faster development in the state, he said that it is not true and cited the example of Karnataka where the BJP is in power.