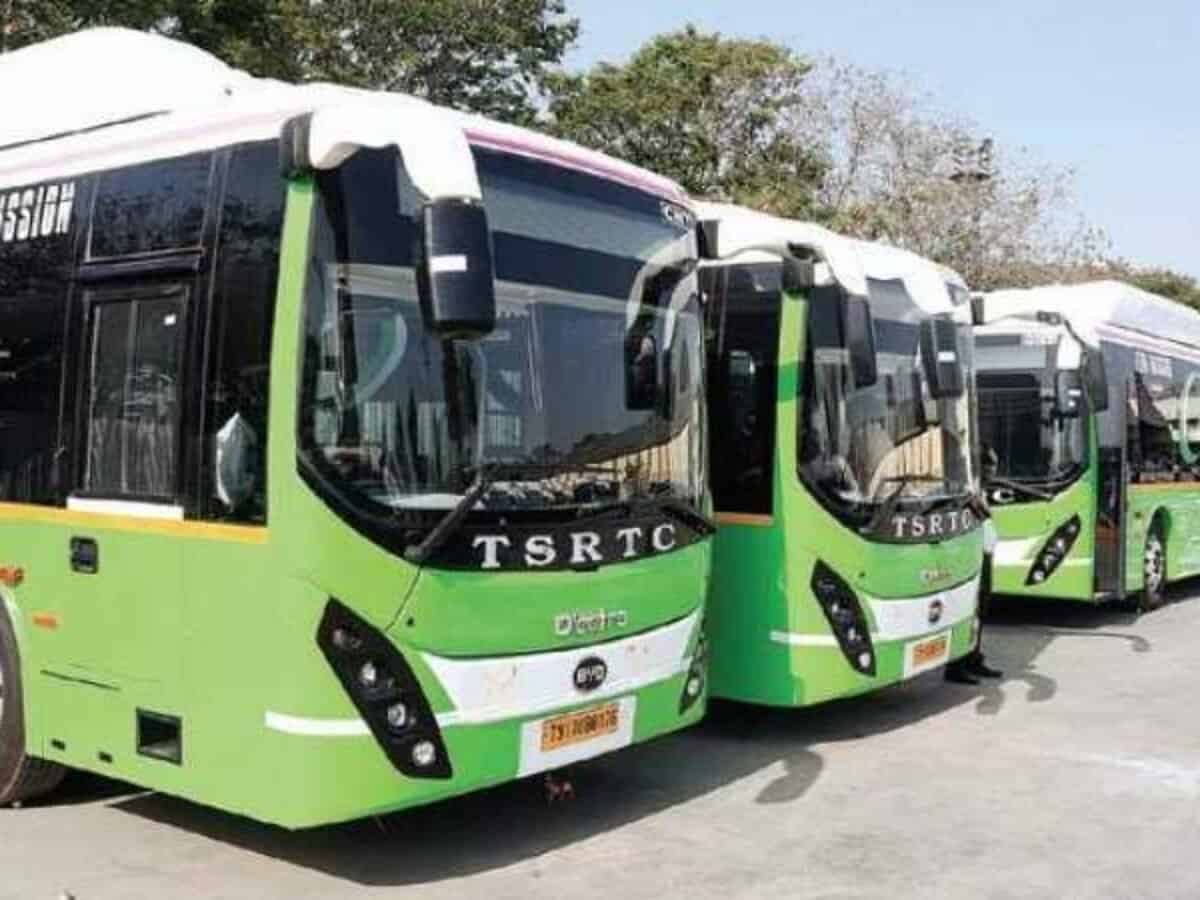 The bus will be leaving Shilparamam every 30 minutes between 4:30 am and 10:30 pm daily. Those who travel daily will get a 10 per cent discount.

A few months back, TSRTC decided to impose additional diesel cess, revising the fares for all services but exempted travellers in Greater Hyderabad.

The corporation imposed the additional diesel cess in slabs of Rs.5 and above depending on the distance travelled by the passengers, in all types of services in districts and long distance services.

In another move, TSRTC hiked student bus pass fares in twin cities of Hyderabad and Secunderabad and rural areas of districts. It pointed out that the last increase in bus pass fares was done in 2019. Almost for three years, the bus pass charges have not increased even though the diesel price has increased multifold, it said.

The TSRTC ferries more than 30 lakh passengers and about 12 Lakh students i.e. about 42 lakh plus commuters each day across various destinations in Telangana and to the neighbouring states. The Corporation buses use nearly 6 lakh litres of diesel each day.

The airport was opened on March 23, 2008. Earlier, Begumpet Airport was the sole civilian airport to serve the residents of the city.

In order to reduce the travel time between the city and the airport, PV Narasimha Rao Expressway was completed in 2009. The expressway which is 13 km long connects Mehdipatnam and Aramghar.

Currently, the airport is being owned and operated by GMR Hyderabad International Airport Ltd (GHIAL) which is a public-private venture.