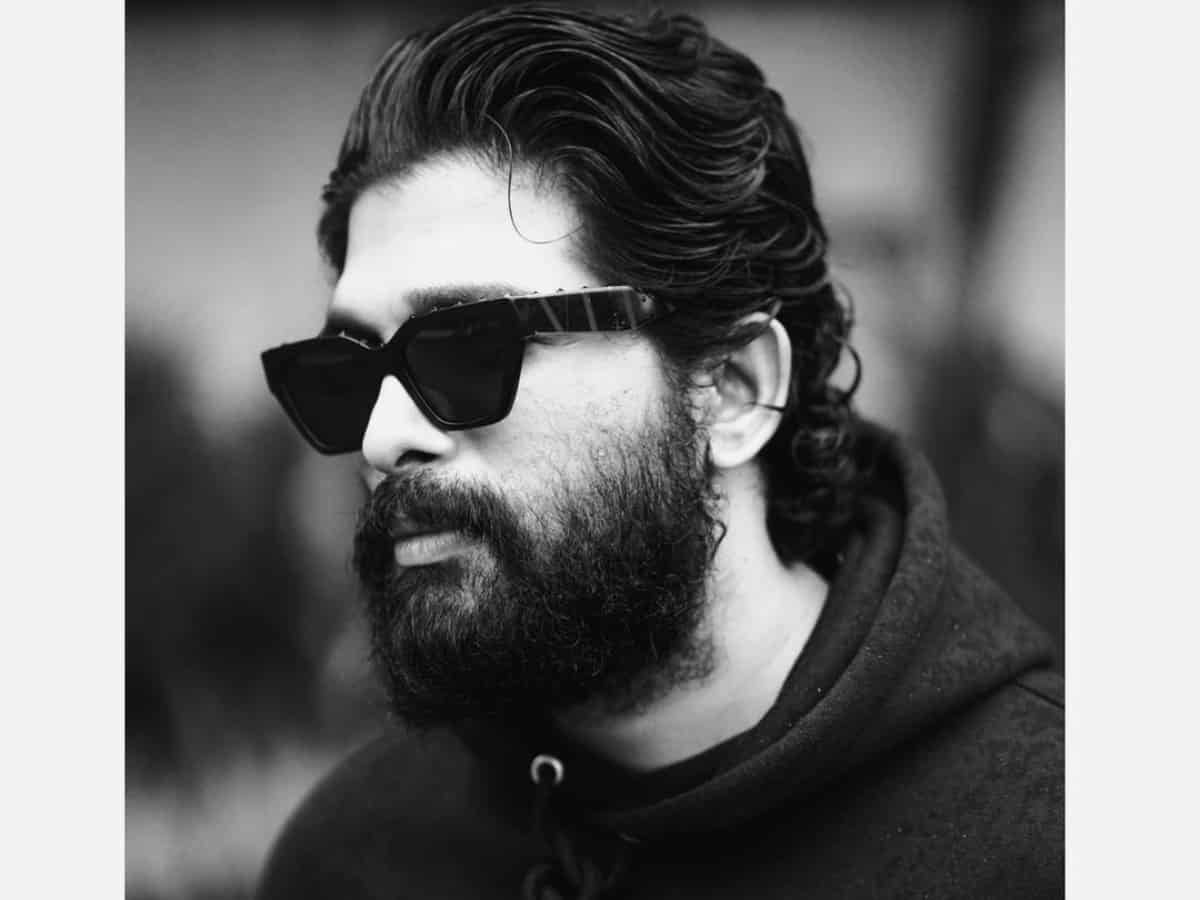 In a Rapido advertisement, the actor is seen telling people that RTC buses take more time like ordinary dosas while Rapido would be so fast and safe that it would prepare masala dosa in the same time.

Reacting to the advertisement, the Managing Director of the transport corporation VC Sajjanar IPS said that demeaning TSRTC will neither be tolerated. He further said that in fact actors should act in the advertisements which promote public transport for a better and environmentally cleaner society.

TSRTC will send legal notice to the actor and to the firm which is promoting the advertisement, he added.

Earlier, cases have been registered against persons who were involved in putting up stickers and pamphlets in buses and sus stations. Actions are also being taken against those who are spitting pan, gutka in buses and outside.

The MD requested influential people, including actors, celebrities, and eminent personalities, to desist from promoting content that is detrimental to public transportation and the public good.

Meanwhile, TSRTC is set to hike the bus fares by 25-30 paise per kilometre in view of the increase in diesel prices and continued losses.

The proposal to revise the fares was discussed on Sunday by transport minister P. Ajay Kumar with TSRTC Chairman Bajireddy Goverdhan, Managing Director V.C. Sajjanar and other officials.

A decision on the proposal will be taken by Chief Minister K. Chandrasekhar Rao. The proposal is likely to be placed before the State Cabinet at its next meeting.