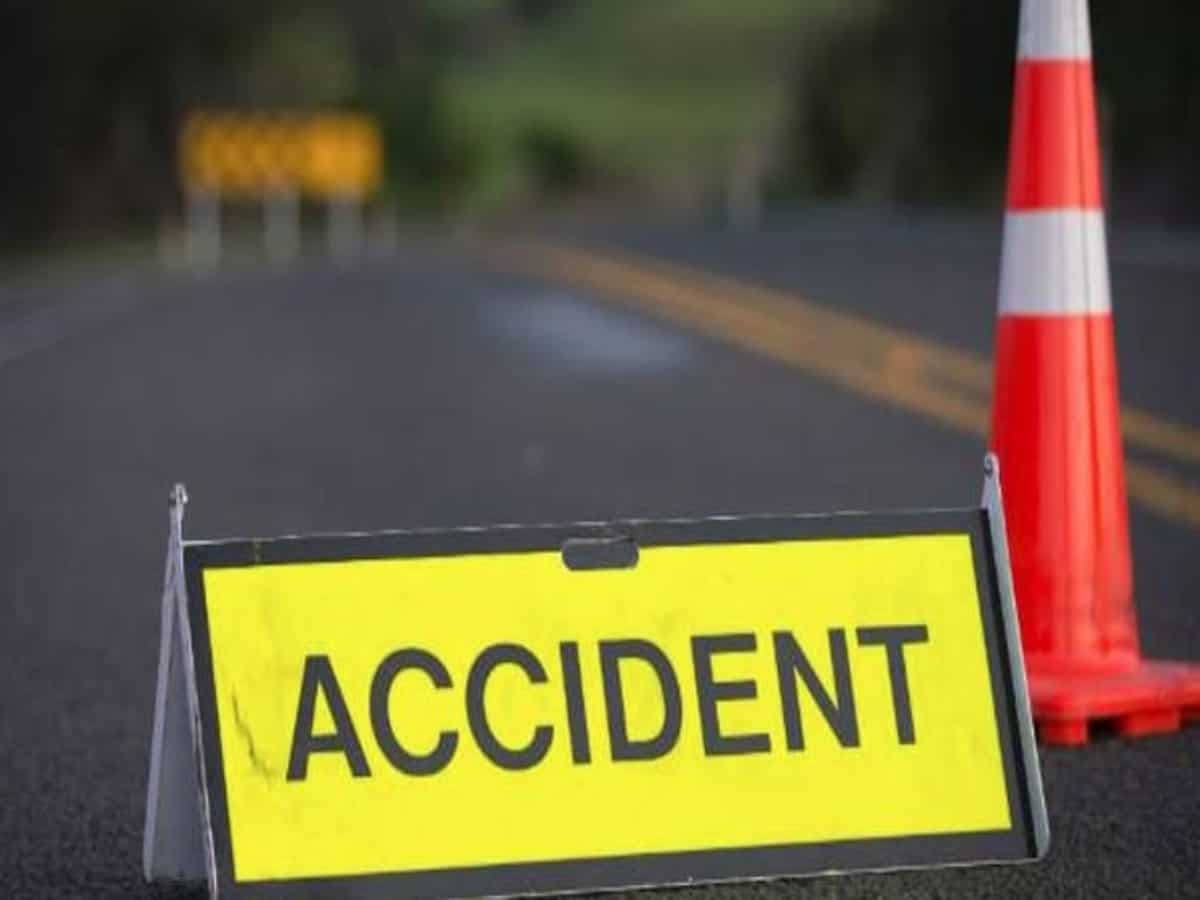 Hyderabad: Two persons were killed and two others were injured when a truck ran amok in the Vanasthalipuram area on the outskirts of Hyderabad.

The incident occurred near Sushma Theatre when a milk-laden truck ran over few two-wheelers in front of it before ramming into a roadside shop.

Two persons died on the spot while two others were injured in the incident. The injured were shifted to a hospital.

Police suspect the incident occurred due to brake failure. Police said they have registered a case and took up an investigation.