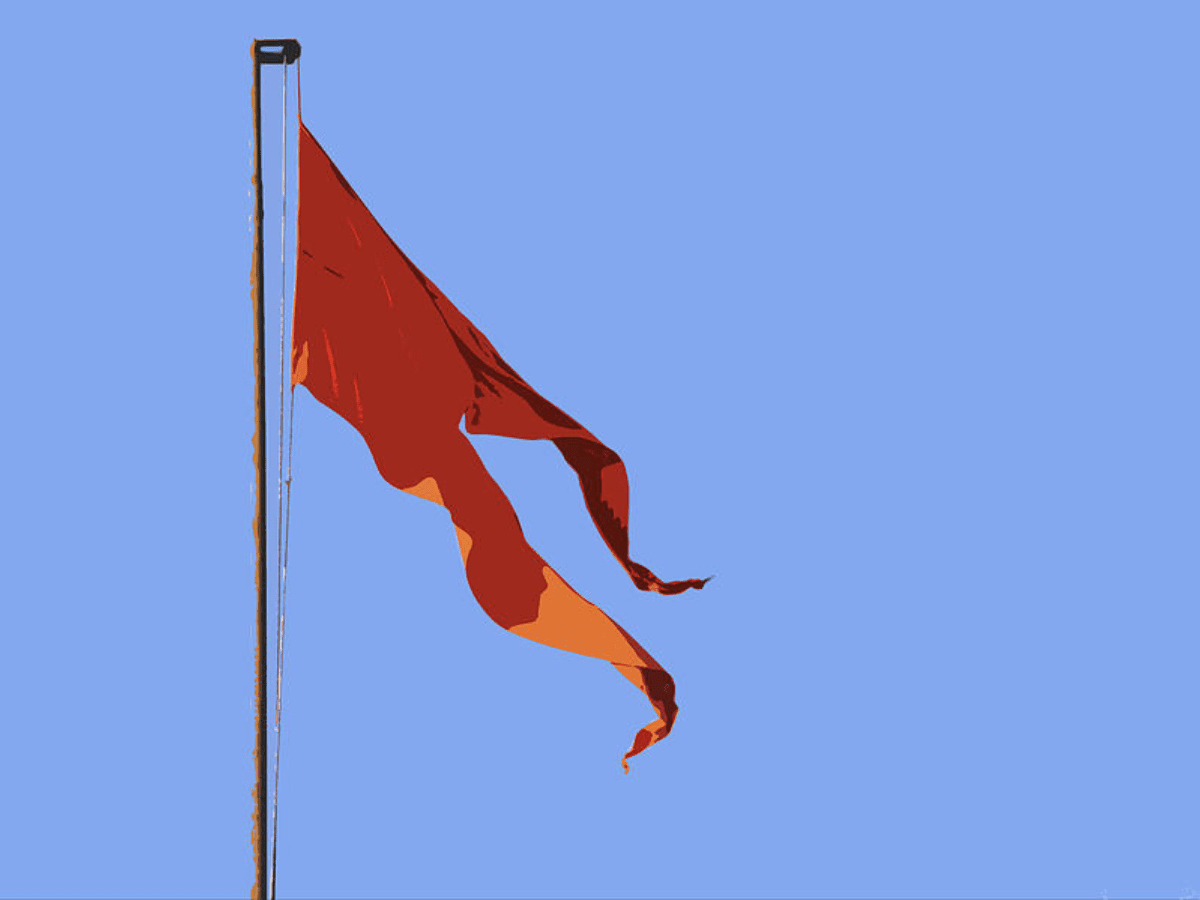 Hyderabad: The Vishwa Hindu Parishad (VHP) and local Bajrang Dal members have called for a state protest on Thursday condemning the brutal murder of Kanhaiya Lal in Udaipur, Rajasthan.

The protest will be held at several locations in Hyderabad and all the district offices in Telangana.

The VHP and Bajrang Dal member Shivram speaking to Siasat.com said that they will raise slogans and burn effigies at 10 am at all important locations, including Koti Junction, Abid Road, LB Nagar Circle, Lal Darwaza, Maheshwaram Crossroads, and Kandukur Circle.

Tailor’s murder in Udaipur a challenge to country’s sovereignty: VHP

On July 16, The VHP and the Bajrang Dal staged demonstrations here against the recent violence in parts of the country over the controversial remarks on Prophet Mohammad by two now-removed BJP functionaries.

The VHP said the demonstrations have been organised outside at least 10 sub-divisional magistrates (SDM) offices in the national capital against the “growing extremist incidents by Islamic Jihadi fundamentalists”.