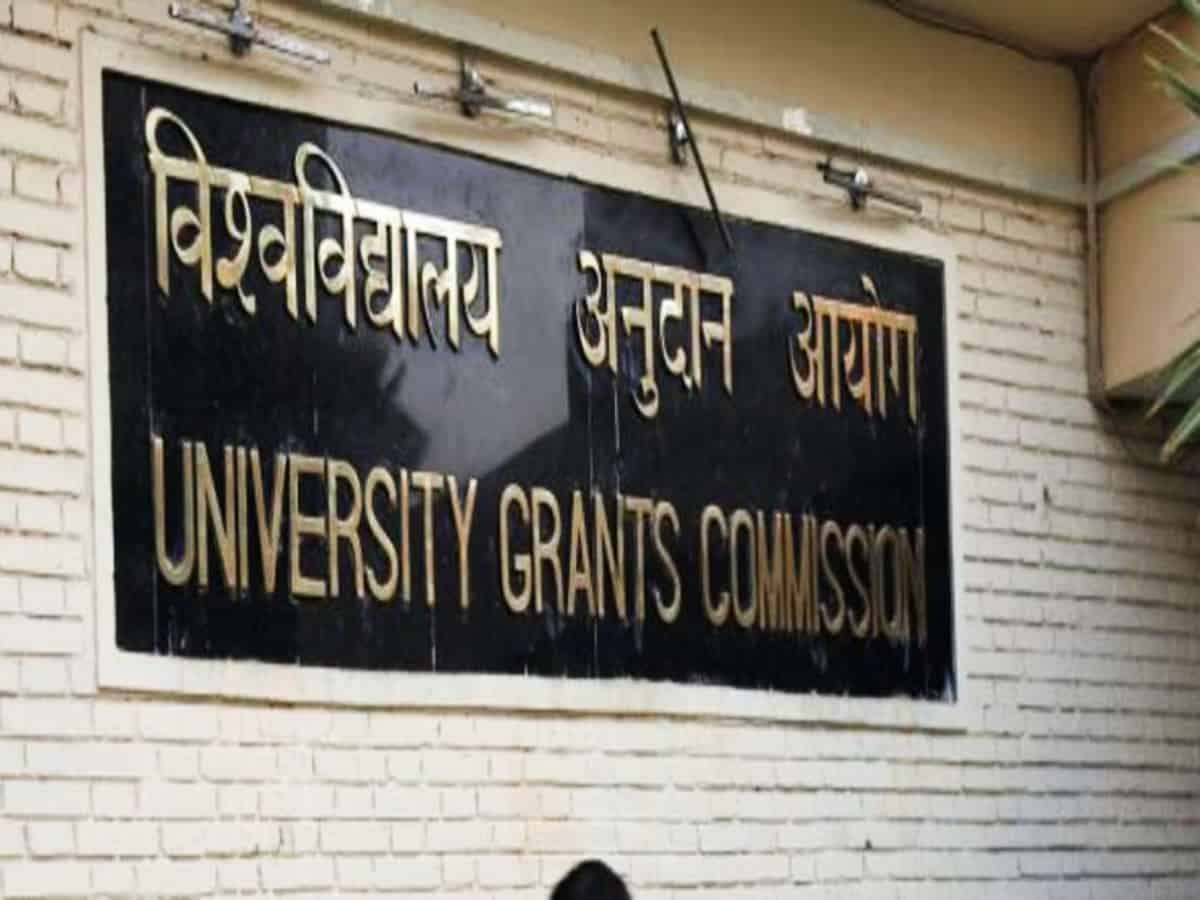 New Delhi: In view of the year-long celebrations of ‘Hyderabad State Liberation’ planned by the Centre from September 17 this year to September 17 next year, UGC Chairman M. Jagdish Kumar asked various universities in Telangana, Karnataka and Marathwada to take part in the programme.

The UGC Chairman said, “I request the vice-chancellors of universities and principals of colleges in the state of Telangana, and districts of Marathwada and Karnataka to hoist the national flag at your respective institution. You may also take out ‘Prabhat Pheris’ on the morning of September 17.”

UGC Secretary Rajhish Jain on Tuesday sent an official letter to the concerned institutions, stating that suitable activities on the theme of Hyderabad State Liberation may be undertaken during the year between September 17, 2022 and September 17, 2023.

The UGC secretary wrote in his letter that the concerned universities and colleges are requested to encourage their faculty members, students and stakeholders to actively participate in these activities and also share the details regarding participation on their website and through emails.

He also informed that the inaugural programme will be organised at Parade Grounds in Hyderabad on September 17.

September 17 is remembered as ‘Hyderabad Liberation Day’. On September 17, 1948, the then Hyderabad state was merged with the Indian Union following India’s military action ‘Operation Polo’, also known as ‘police action’.