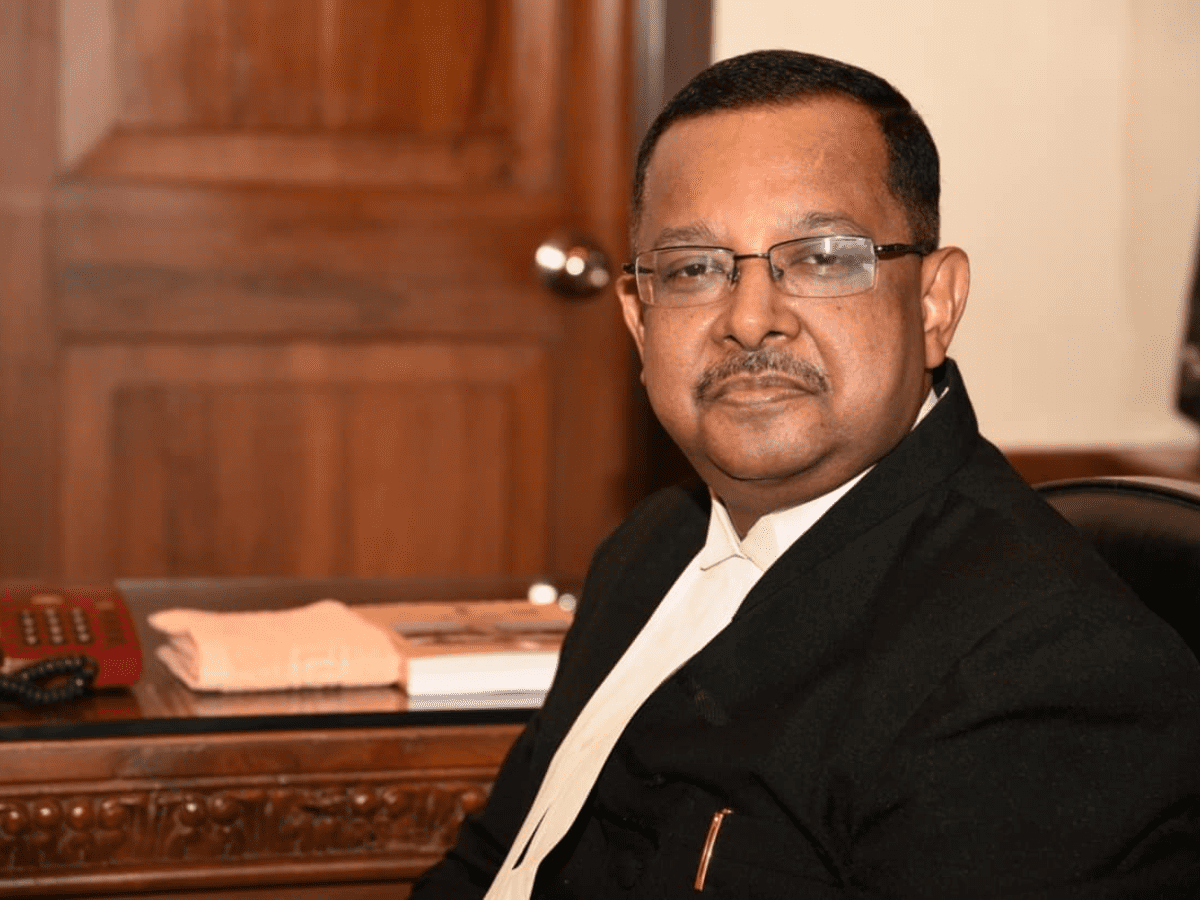 Hyderabad: The Telangana High Court’s new Chief Justice, Justice Ujjal Bhuyan Will be sworn in on June 28 at Raj Bhavan. The swearing-in ceremony will begin at 10 a.m.

Governor Tamilisai Soundararjan will administer his oath ceremony. After the swearing-in ceremony, Justice Bhuyan will start serving as the state’s next chief justice. He will serve as the Telangana High Court’s fifth Chief Justice.

Before being appointed to the Telangana High Court in 2021, Justice Ujjal Bhuyan served as a judge in the Bombay High Court for two years.

In 1991, he became a member of the bar and began practising before the Assam Board of Revenue, the Central Administrative Tribunal, and the Gauhati High Court’s main courtroom. On October 17, 2011, Justice Bhuyan was appointed as a Guwahati High Court Additional Judge. On March 20, 2013, he received confirmation.

He had a close connection to both the National Law University in Guwahati and the Judicial Academy in Assam.