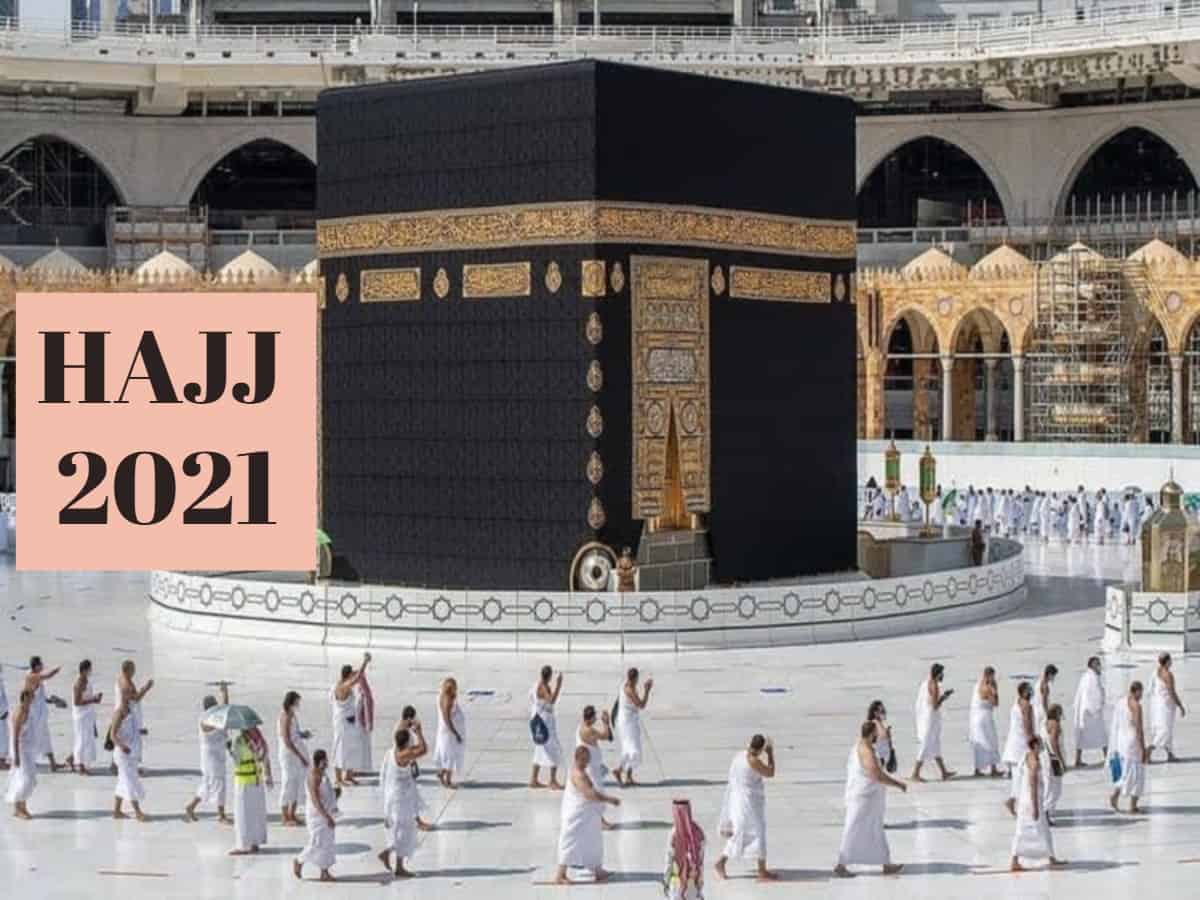 Hyderabad: Saudi Government had not permitted foreign pilgrims to perform Haj pilgrimage last year due to the coronavirus pandemic. Like last year, the chances of Haj for Indian pilgrims seems low this year too.

Though Saudi Government had not announced the Haj policy so far, it had banned the entry of citizens from nations affected by Coronavirus. Thus, the chances of Haj for Indian pilgrims this year too are negligible.

Like every year, this year too the applications were invited from those willing to perform Haj but the lottery process was not yet completed.

Difficult to get Saudi approval for Haj this year

In view of the Saudi ban on entry, the officials say it is difficult to get Saudi approval for Haj this year.

The Haj officials inform that the Haj agreement has not been signed this year between Saudi and Indian governments. The picture would be clear once that agreement is signed and the Haj applicants would be notified accordingly.

According to a report those below 18 and above 65 would not be permitted for Haj.

The Haj applicants are frantically trying to get information from the state Haj Committee but the latter is not in a position to say anything.