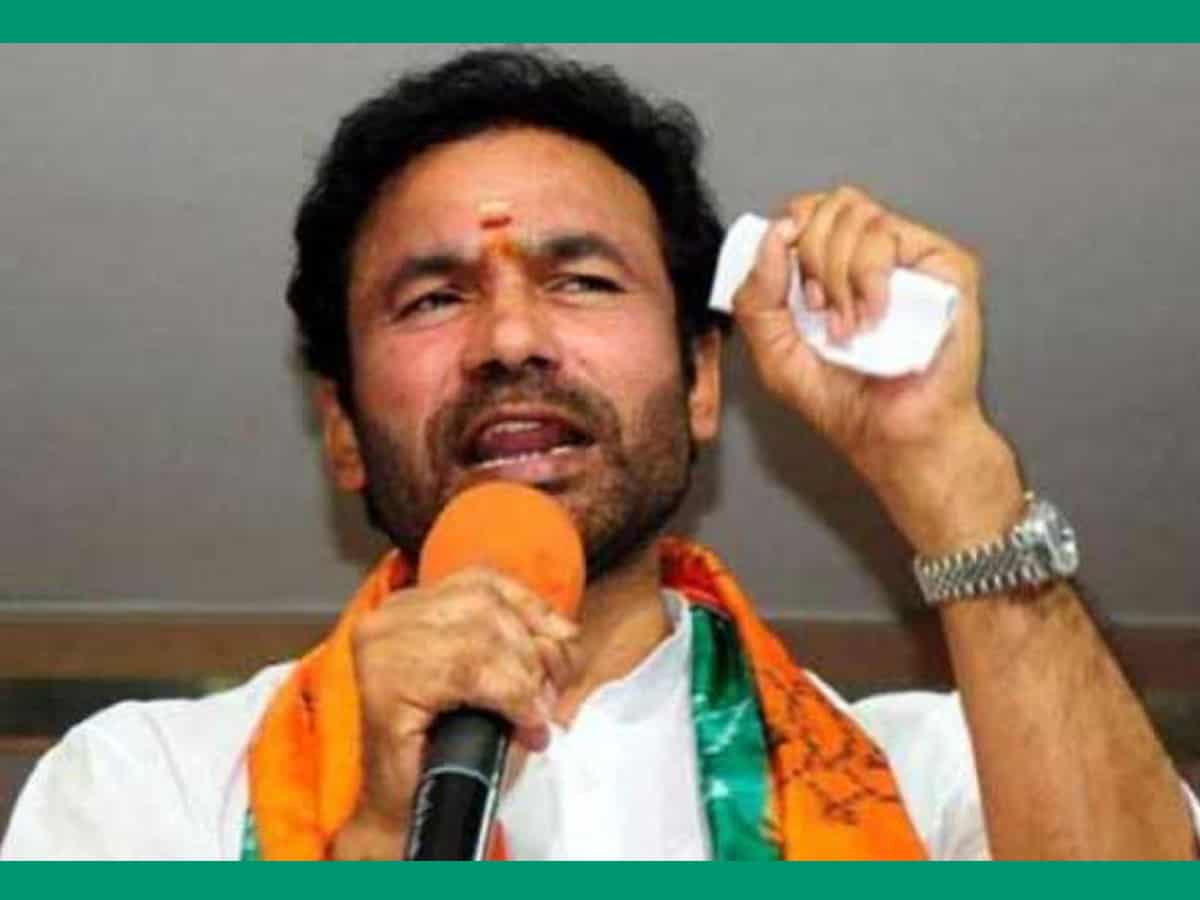 Hyderabad: Union Minister of State for Home Affairs G. Kishan Reddy today said that the center was trying to amend the existing Indian Penal Code (IPC)  and Code of Criminal Procedure (CrPC) with an objective to ensure more safety for Women. He made these remarks while addressing a gathering of Business Women at an event held in the city.

Reddy was the Chief Guest on the second day of the three days India’s biggest Business Women Expo being organized jointly by Hitex, COWE (Confederation of Women Entrepreneurs) in association with state government TiE, HYSEA and  Social Cause.

Speaking on the occasion, Reddy said that Women’s safety was of paramount importance to Prime Minister Narendra Modi led Union Government.  “We will go to any extent to ensure women’s safety. We need an effective IPC and CrPC law for effective control of crime. We need to instill fear of the law. That is why Union Ministry thought about bringing sweeping changes to suit the needs of the current day scenario, and the Ministry embarked on changing the law. The Ministry has been talking to a cross-section of the people and consulting many experts to change the IPC and CrPC,” he said. He urged COWE to organize a seminar, discussion or panel discussion on the same and submit a report to the center on what should be done for the protection of women and laws needed by them. “Once the opinion is sought and firmed up then it will be put up for Cabinet approval and subsequently placed in Parliament, the Union MoS said.

He said that the central government was also recording the data of people involved in harassing women and added that they had come out with an alert system of cases of heinous crimes against women when their hearings get adjourned.

“Such alerts will be made available via an online portal of the Ministry of Home Affairs, Government of India, for public information,” he said. Reddy highlighted the various initiatives taken up by the Narendra Modi government for the safety and security of women in the country.  “The loan eligibility for the self-help group is increased from 10 lakh to 20 lakh. The government has constructed 12 crore toilets in six years. 70 percent of 39 crores Jandhan Accounts opened belong to Women,” he said while noting that Pradhan Mantri Jan Dhan Yojana is a financial inclusion program of the Government of India, that aims to expand affordable access to financial services such as bank accounts, remittances, credit, insurance and pensions.

Reddy highlighted the important role played by women in the home, society and workplace. He appreciated their role and contribution. Women are revered in our society. They are treated almost equal to god he said.