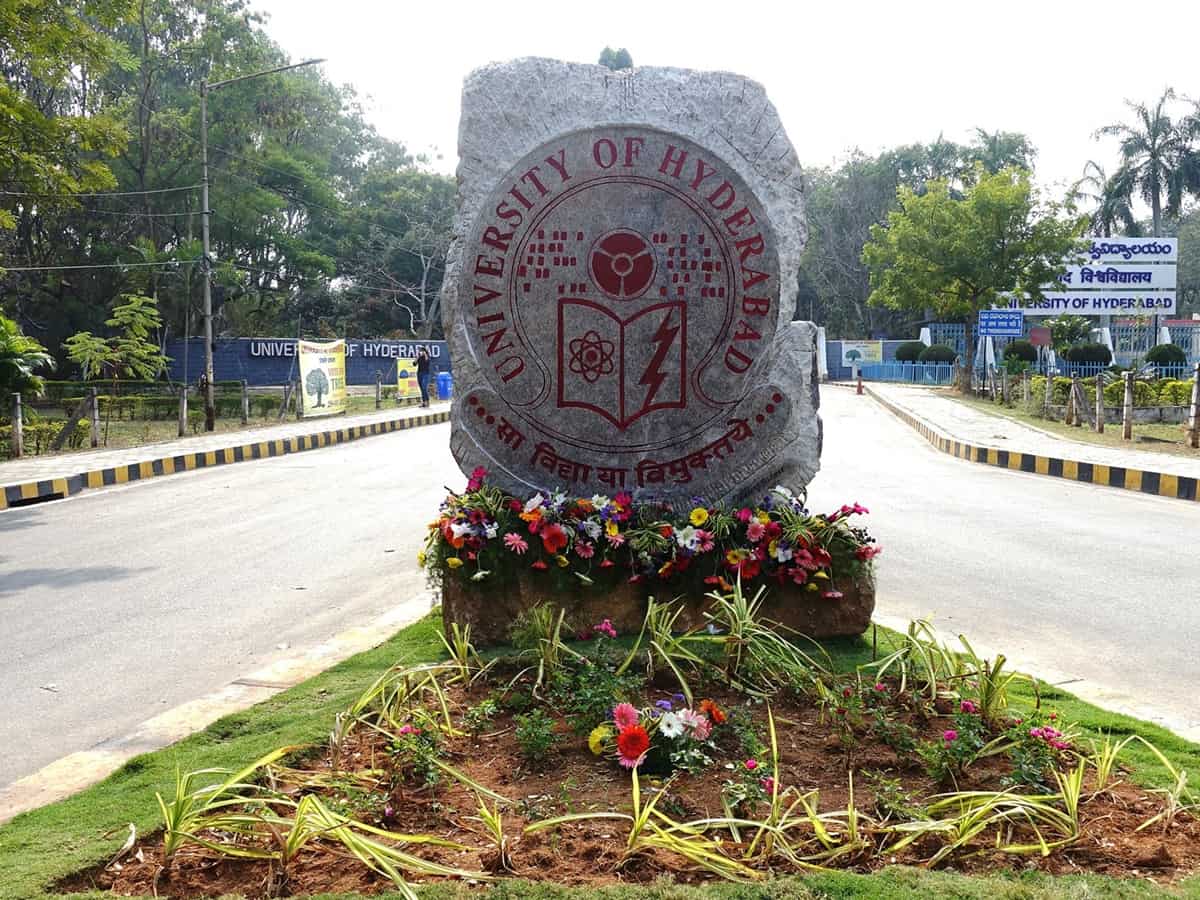 The positive phase of the IOD is characterized by above-normal sea surface temperature in the equatorial eastern Indian Ocean, and below normal temperatures in the western equatorial Indian Ocean, said a press  release from the University of Hyderabad.

The IOD, also known as the Indian Niño, is an irregular oscillation of sea surface temperatures in which the western Indian Ocean becomes alternately warmer and then colder than the eastern part of the ocean.

The University of Hyderabad’s study on IOD has been carried out in collaboration with the University of Exeter, UK, has uncovered decadal long predictions of tropical phenomena beyond two to five years.

Over the years climate scientists have been trying to forecast various climate processes with a few years lead. Whereas the decadal prediction can forecast the climate for the next five to twenty years, which can help stakeholders in decision making and strategizing.

Explaining the phenomenon the release said, the El Niño-Southern Oscillation (ENSO) events, which occur in the tropical pacific, are known well as a major climate driver. The Indian Ocean Dipole (IOD) is another important climate driver that affects the global climate.

The study found that IOD has a longer prediction skill on a multi-year scale. They find that two models, MIROC5 from Japan, and CanCM4 from Canada, show significant prediction skills for up to 10 years, with strongest leads up to two years. Interestingly, the analysis by the authors indicates that the leadership skills and predictability of the IOD come from the subsurface ocean signals in the Southern Ocean.

The study further stated the negative IOD events are characterized by the opposite signature. Strong positive IOD events which occurred in years such as 2019, 2007, 1997, 1994, 1967 1963, 1961, etc., are associated with strong rains along the Indian monsoon trough region. The latest extreme positive IOD occurred in the summer of 2019 and contributed to the unprecedented wildfire season in Australia, floods in East Africa and above normal rainfall and floods in India.

Negative IODs tend to reduce the seasonal monsoon rainfall along the monsoon trough. A negative IOD event was prominent till August and is the likely factor for the below normal rainfall in north India till the second week of August or so.

According to the study, decadal prediction is seen to be feasible for mid-latitudes, such skills for the tropics are poor. However, the lead prediction skills for the IOD are limited to a few months. Only one to two models show the skills to predict the eastern Indian Ocean temperatures at the lead of a few seasons to one year. Given the impact of the IOD, predicting it well in advance would of course be very beneficial for society.

The authors of the study further stated that the results are only indicative. But they strongly feel that the newly released decadal predictions run under the CMIP6 simulations by the global community may show better decadal prediction skills, given the improved models and larger number of observations that have been assimilated.