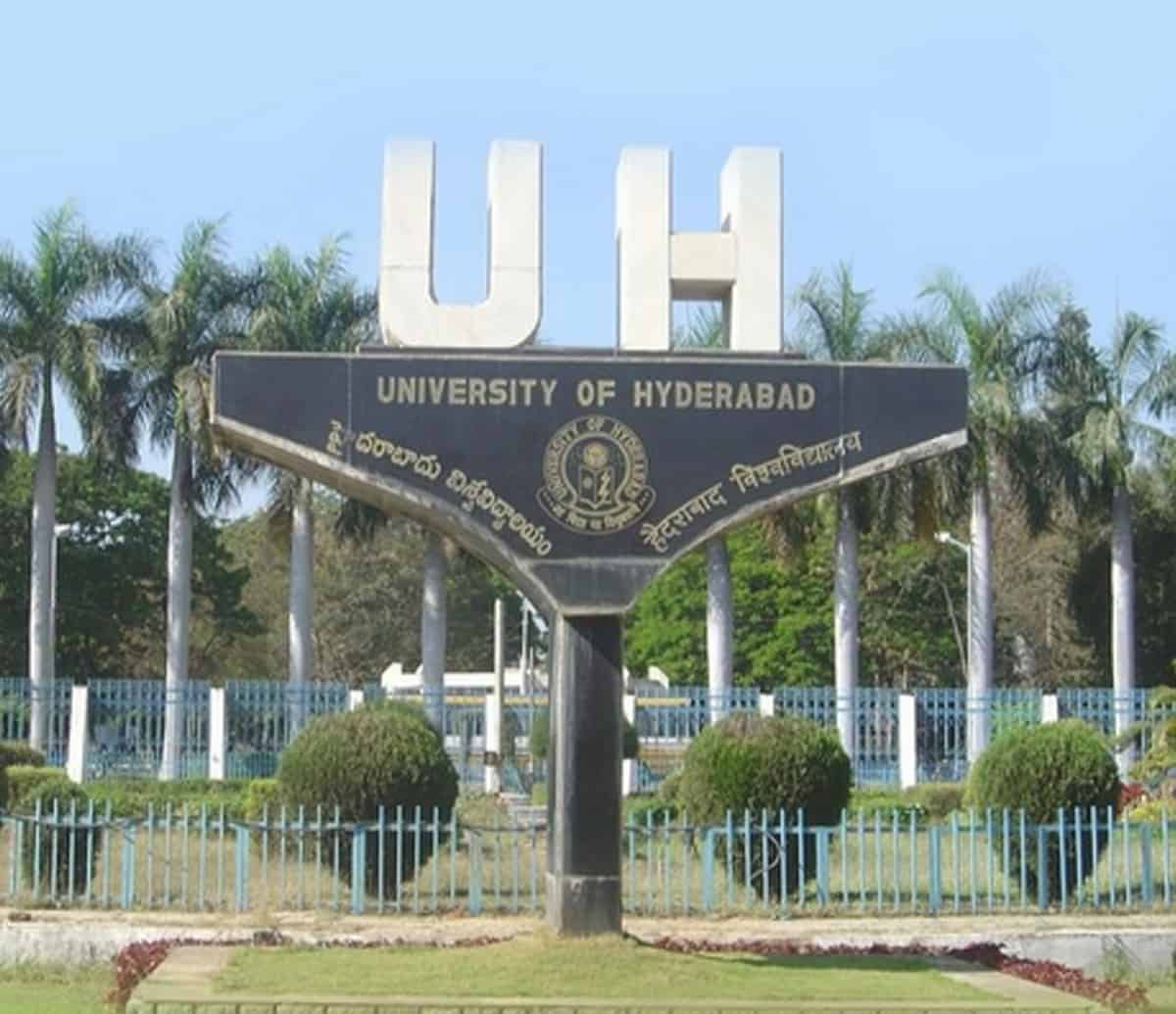 Hyderabad: The administration of the University of Hyderabad has turned deaf ear to orders of the Telangana High Court, which has set aside the appointment of a junior faculty member as the head of the varsity’s Center for Women’s Studies.

Prof K Suneetha Rani—the senior professor— had challenged the university administration over the matter of bypassing seniority in the appointment of Dr Sheela Suryanarayanan as the center’s head.

In its judgment last month, the court noted that when a senior professor is available, it is not in a position to understand why a junior most associate professor whose probation is yet to be declared is appointed as the head, which is a clear violation of the university statute.

The University administration argued in the court that the Center for Women’s Studies is not a forming part of the university and that it receives funding from the University Grants Commission (UGC) under its plan scheme. The high court pointed out the inconsistency in this contention by referring to the due process and approval of the academic and executive councils through which the center was formed. The court cited a past counter-affidavit from 2010, filed by the University itself, wherein it argued that the Center for Women’s Studies and other centers were set up as per the statutes.

Though the high court ruled in favor of Prof. Suneetha and delivered judgment on December 22, 2020, the university administration is yet to implement the court order.

The University of Hyderabad Teachers Association (UHTA) welcomed the judgment in favor of Prof Suneetha and expressed disappointment over the administration’s move to declare the Center for Women’s Studies un-statutory in the court in a bid to win the legal battle.  In a detailed statement, UHTA listed the following demands for the administration:

1) The University should honor the judgment and implement it immediately. As per the judgment of the Honorable High Court of Telangana, Prof. Suneetha should be immediately appointed as head of the Center for Women Studies.

2) The University should not stretch the litigation further as the pronounced judgment is quite clear and logical in its conclusions. Also, the University is not supposed to spend money on legal disputes unnecessarily. It is also suggested that in the future the administration should not violate the mandatory provisions given in the Statutes of the university.

The petitioner, Prof Suneetha told Saisat.com that the faculty who was appointed as the head has been humiliating and dismissing her expertise and excluding her, “apart from being very aggressive.” She said that although Dr. Sheela ceases to be the head from December 22, in view of the court’s directions, the University is not implementing the judgment.”

“She is asserting herself as the Head, threatening the faculty in the center and denying information related to our work,” she added.

It is pertinent to mention that the same Vice-Chancellor had appointed a faculty from another department as the head of the center in 2018 while Prof Suneetha was supposed to hold that position.