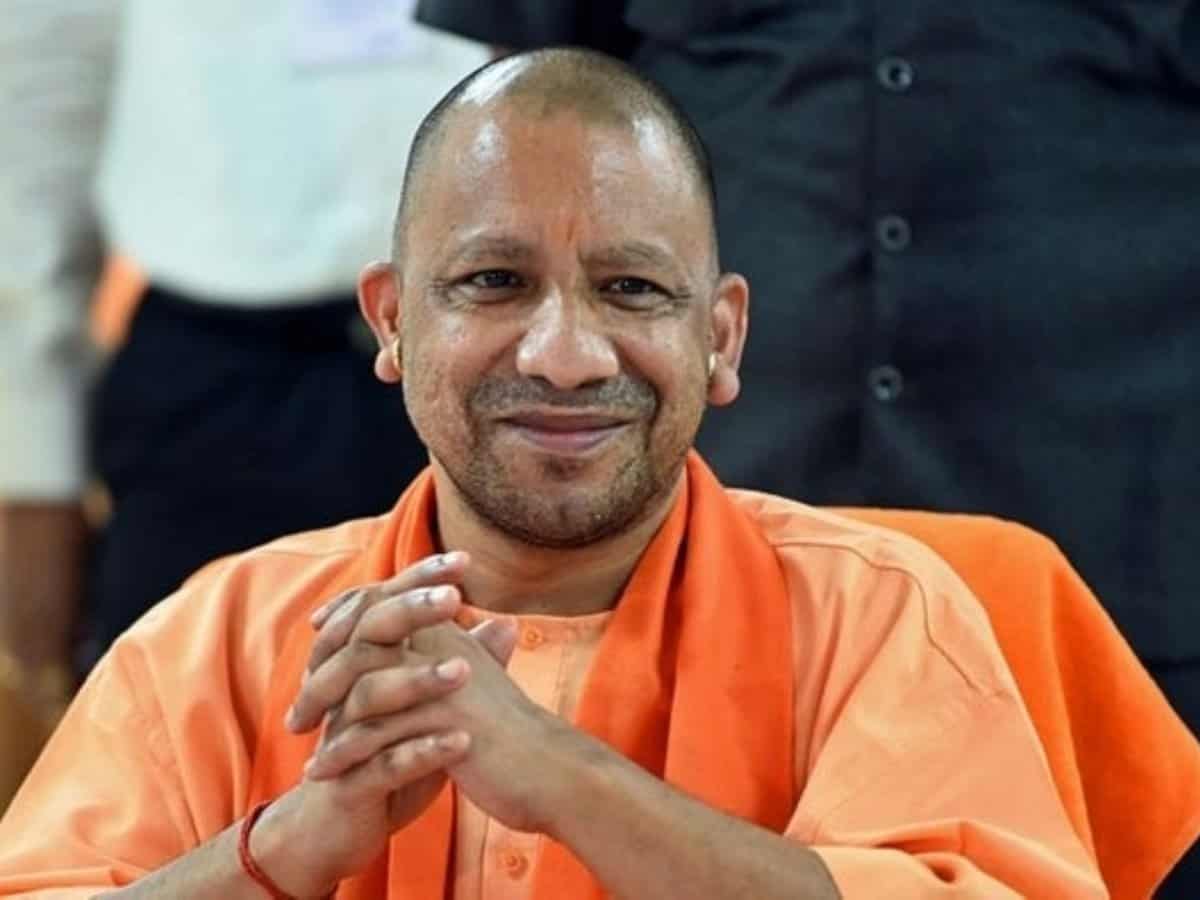 Hyderabad: Uttar Pradesh chief minister Yogi Adityanath will reportedly visit the Bhagyalakshmi temple at Charminar at around 12 PM on July 2.

The political atmosphere in older parts of the city has changed drastically in view of the two-day BJP executive meeting. Prime Minister Narendra Modi and other ministers, chief ministers of the BJP-ruled states, and other functionaries will participate in the event on July 2 and July 3.

There were also reports that the Prime Minister will visit the Bhagyalakshmi temple during his visit. When Siasat.com tried to confirm the news with a senior BJP leader from Telangana, no official confirmation was given.

“PM Modi along with Amit Shah will be visiting Hyderabad next month. However, he may or may not visit the temple. Nothing is confirmed yet,” the leader stated.

The party’s Telangana unit also plans to hold a mega roadshow in the city to commemorate his visit.

The BJP will also mobilize approximately five lakh people to attend the event, according to media reports. The Prime Minister last visited the city to participate in the 20th annual day celebrations and the graduation ceremony of the postgraduate program class of 2022 of the Indian School of Business (ISB)

Hyderabad: Charminar-Bhagyalakshmi temple in focus ahead of BJP meet

The controversy surrounding the temple

Controversy erupted over the legality of the existence of the temple around eight years ago. The BJP party has since grabbed the issue and recently, noted leaders including BJP national president Amit Shah visited the temple and offered prayers.

Meanwhile, police made elaborate arrangements around Charminar by deploying pickets.

“So far we have not received any communication from the party about any big leader visiting the temple. Based on information obtained from social media, we prepared a bandobast plan and kept it ready. All security measures will be taken depending upon the profile of the visiting dignitary,” said an official.

Sources said that mufti policemen have already been deployed to surveil the surroundings of Charminar.