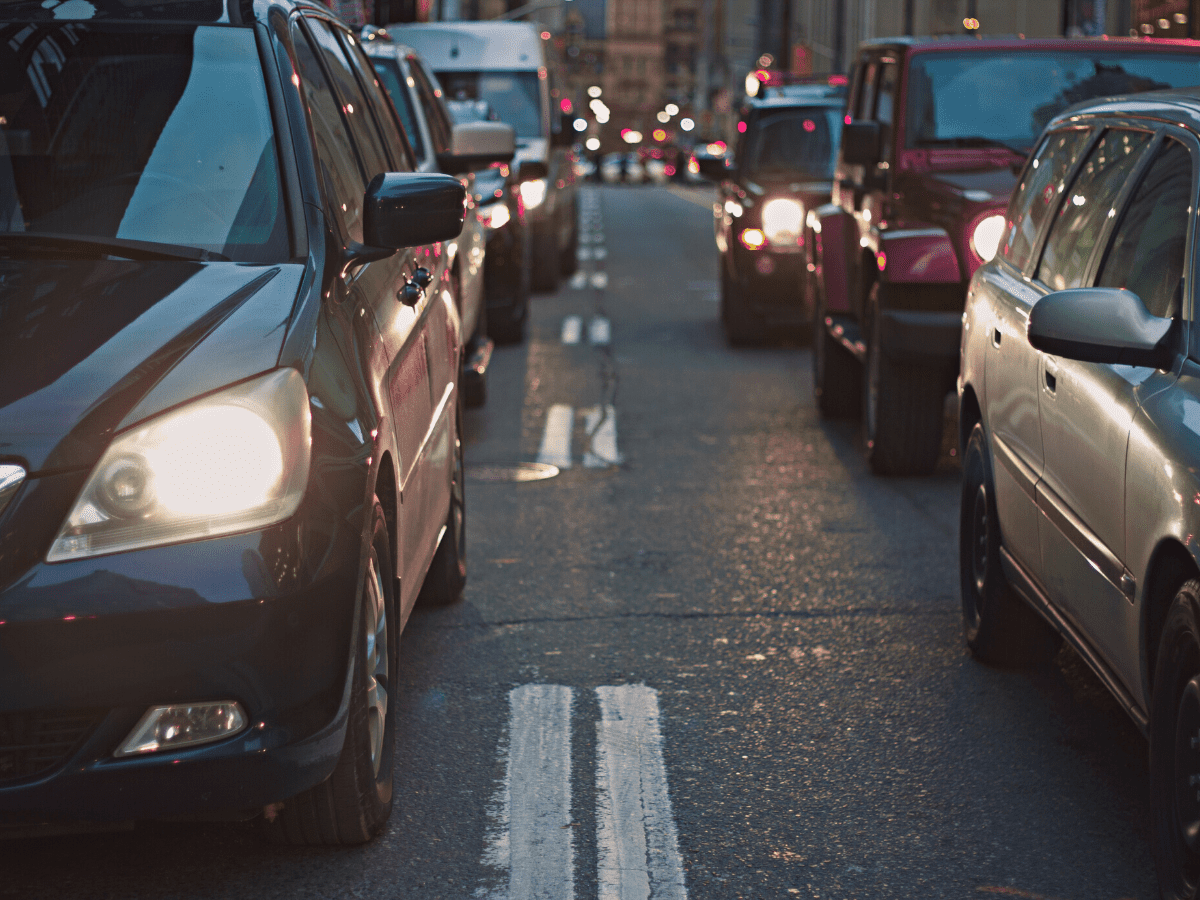 Hyderabad: Telangana minister for IT KT Rama Rao (KTR) on Friday conducted one of his #AskKTR sessions in which he answers questions posed to him on Twitter.

Among the many questions, the minister was asked, one was about the frequent traffic jams in Hyderabad. “Sir, What are the plans to address the traffic jams on the Begumpet Paradise stretch? Also need better street lighting in colonies,” asked a user.

To this, KTR replied in four words, “Use the Metro brother.”

The Begumpet-Paradise stretch is notorious for slow-moving traffic, which has been recently burdened by the ongoing Strategic Nala Development Program (SNDP). During programs like Bonalu and VIP visits, the road gets choked with traffic.

The minister’s suggestion for the citizens to simply use the metro to avoid traffic comes between many complaints from daily metro-users who barely find space to stand in over-crowded metro carriages during rush hours.

Between busy stops like Begumpet, Paradise, Ameerpet and Jubilee Hills check post, commuters rarely find spots to sit down in the metro, even in the women-only coaches.