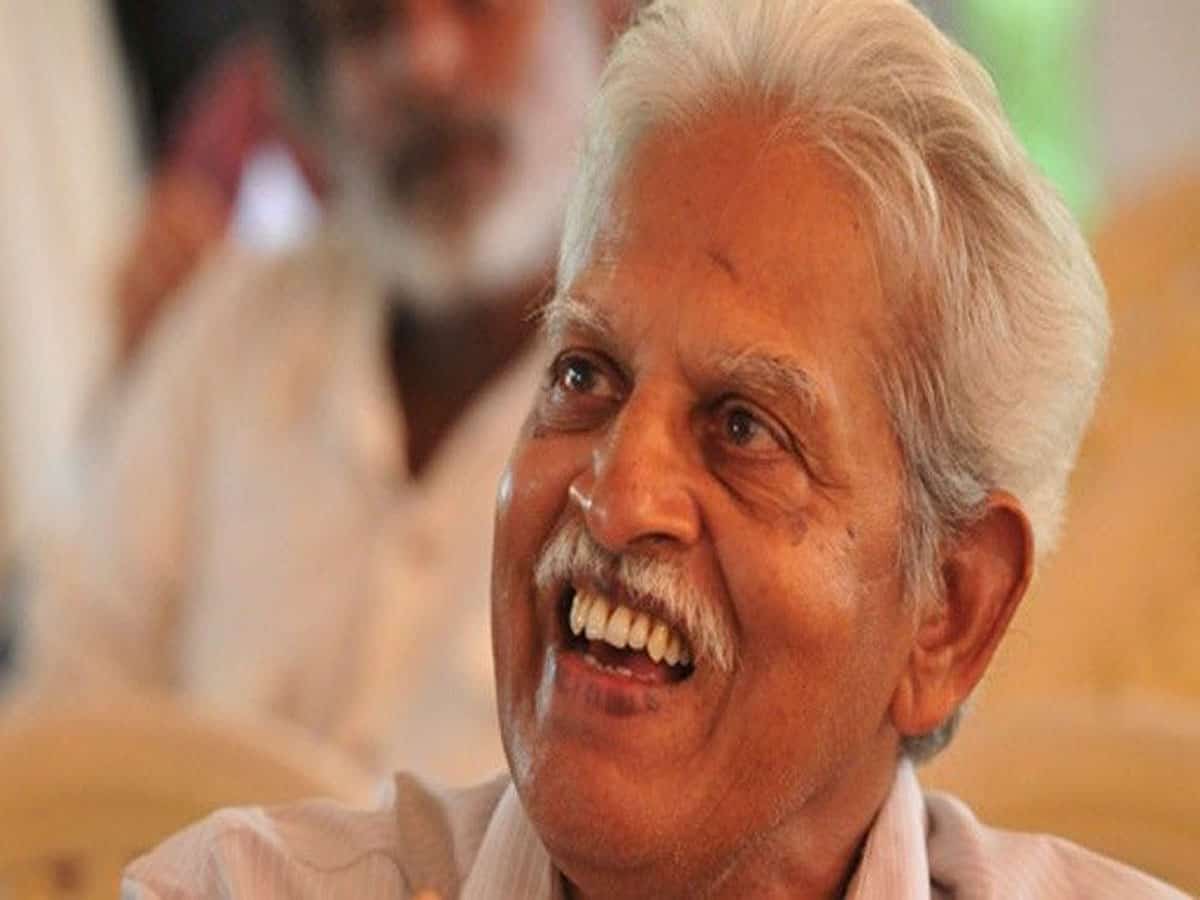 Hyderabad: The hearing on the bail petition filed by revolutionary writers’ association leader and famous writer Varavara Rao adjourned once again in the Supreme Court on Tuesday. A bench comprising justice UU Lalit and Justice Ravindra Bhat said it would conduct the hearing of the case on August 10.

It issued notices to the Central government on the issue before adjourning the case. It asked the Centre to reply to the notices issued by it by August 2 and added that the Centre should also submit its rejoinders in the case before August 8.

The bench asked the Centre and police to maintain the status quo until the next hearing of the case paving the way for the extension of the bail term of Varavara Rao. It may be noted here that Rao had been arrested by Maharashtra police in the Bhima Koregaon case.