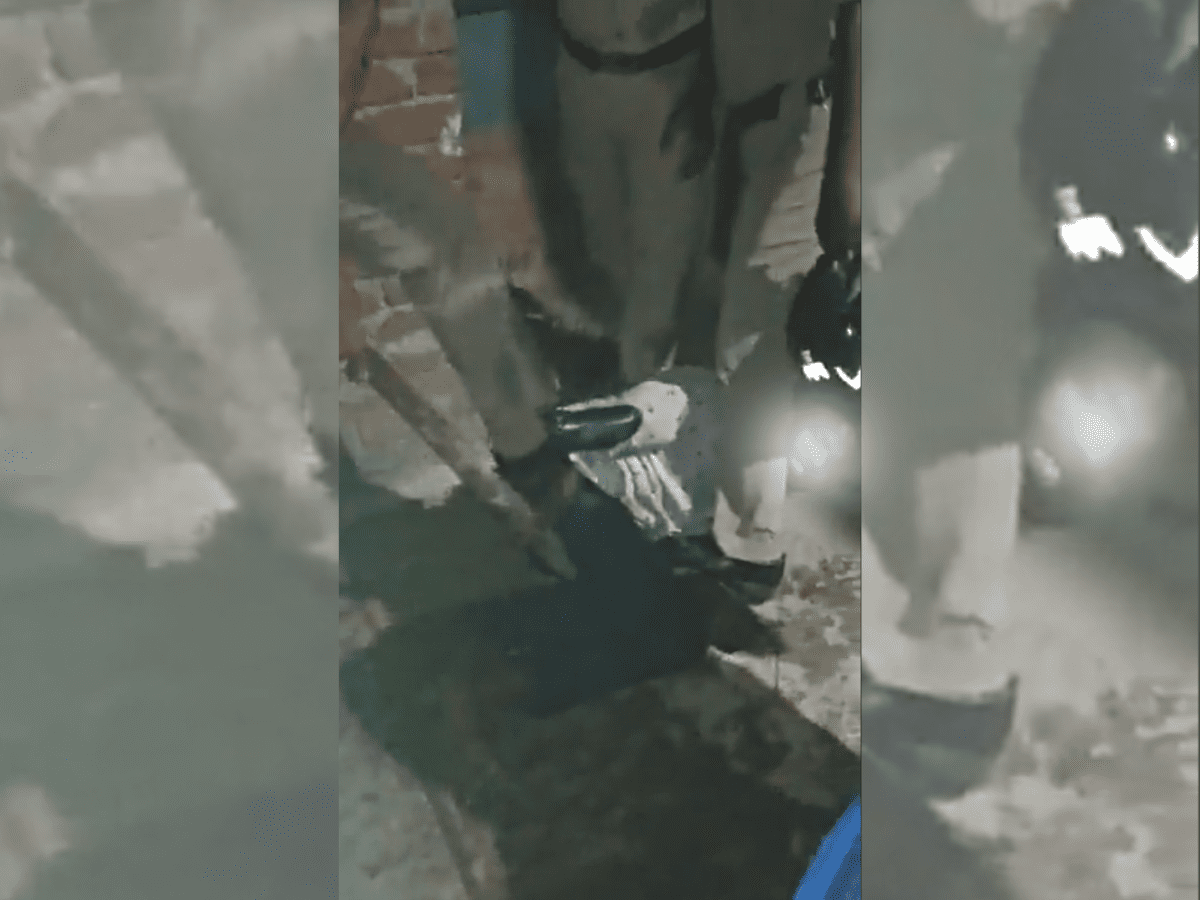 Hyderabad: A gym trainer was injured in a brutal assault by a group of policemen persons at his house in Hyderabad, sources said on Monday.

The man suffered leg fracture when four constables assaulted him with a thick wooden stick and kicked him in the Mettuguda area of Secunderabad under Chilkalguda police station on Sunday night.

A video of the policemen assaulting the man went viral on social media on Monday, triggering demands for action against the policemen for the brutality.

Arogya Raj suffered leg fracture and other injuries on the body. He has been admitted to a hospital.

The incident occurred when a constable came to the gym trainer’s house at 11 p.m. and asked him to come to the police station with them as the man had lodged a complaint against him with regard to a fight that took place between them over a bike on June 3.

Arogya Raj said when he told policemen that since it was late night, he would come to the police station in the morning. Angry over this, the constables thrashed him. They put a big stick between his two legs and applied pressure with their feet. They continued the assault even as he and his mother pleaded with them to stop.

When the locals reached there in large numbers, the policemen left the place. The locals shifted the injured man to hospital.

The policemen, and constables, reportedly defended their action saying Arogya Raj attacked them and they only retaliated. However, the gym trainer said some policemen later came to him and asked him to end the matter.

“This barbaric, not friendly policing,” tweeted Congress spokesperson Dasoju Sravan. He said DGP should punish officers who indulged in such an inhuman act.