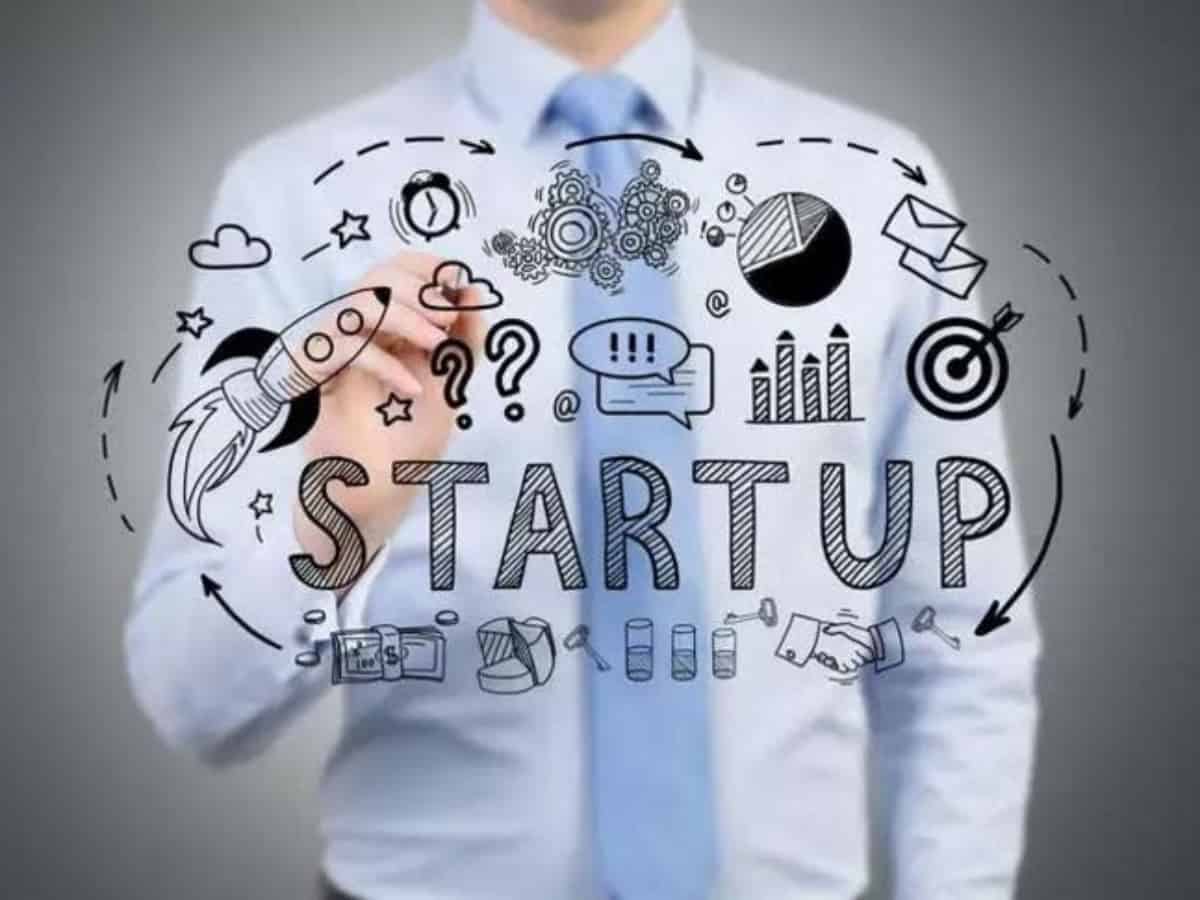 Hyderabad: Different players in the startup ecosystem see the current challenging situation as a passing phase and believe that there is a lot of correction happening, which would result in the best companies staying afloat.

“It’s an interesting time, not a bad time for startups. It’s the time that only good companies will remain. Founders which have tenacity and resilience stay back in business and others who are not prepared and just wanted to ride the wave will definitely collapse,” Enisetty told IANS.

He believes it is just a passing phase and not “doomsday”, and a lot of correction will happen, in which good companies will remain. He sees this as a process of settling down wherein only the cream of the startups will remain and investors will wait and watch.

“It’s just a temporary phase for 2-3 quarters. In a way, it’s good because a lot of dust will settle and only good companies will remain.”

Enisetty says a lot of companies have to do corrections in cost-cutting and resource downsizing. “I don’t see series B and C happening. A lot of funds are kept on hold.”

He pointed out that last year, many companies attained the status of unicorns. Almost every month, 1-2 companies became unicorns and the number reached 100. On the other hand, there was an IPO fever, and every company wanted to go for IPO. “When the downfall started, reality dawned on everyone,” Enisetty said.

“Unicorn status was created so that they can fast-track to IPO rounds. It’s not that easy without having fundamental rights. As many reports show out of 100 unicorns, only 17 are profitable. Other unicorns are highly negative in terms of revenue. Fundamentally for any business, financial discipline is a must. Overall, it was completely not seen in these companies,” he said.

He noted that almost every week, one or the other company are laying off staff. “VCs called portfolio meetings and clearly told them to cut down on costs, not to do any aggressive marketing plans and that’s why 7-8 companies have laid off around 5,000 people… in coming days we will so more such thing happening.”

According to him, the situation is impacting companies in the mid-stage, early growth stage and growth stage.

Enisetty also believes valuation correction is going to happen. People will focus on profitability, break-even and then scaling. The majority of models have to sustain, become profitable and then think of scale.

He pointed out that edtech industry was the worst hit for two reasons. “All edtech companies raised and made money and attracted a lot of users during last two years of Covid time. The scenario was different. During the last two-quarters schools started reopening and a lot of teachers unlearnt what they had learnt. They are more comfortable doing classroom sessions than virtual sessions. Most edtech companies saw a downfall in users, activity, and subscription.”

Parag Modi of Kisanwala, a T-Hub incubated startup, says while there are global headwinds at this point in time, the long term interest of investors in India is intact. Currently, global resources are drying up but this is cyclical and a medium-term event.

He attributes this to a backlog of Covid and the war in Ukraine. “Also, some of the problems are of our own creation in terms of hyped-up valuations, lack of profitability etc,” he said.

According to him, the short to the medium-term challenge of investment drying up can be managed by startups in different ways like conserving cash and paring expenses, reducing cash collection cycles by way of giving discounts for advance payment, and sharing intellectual property/co-development.

Hari Priya Reddy of Blubot Robotics, a WE Hub incubated startup, is of the view that change in government policies and interests is affecting the business.

“Other reasons are a place of establishment, team management, understanding on investment, a huge competition, no proper targets and road map, lack of planning, lack of understanding the importance of marketing and also, over marketing and creating hype without results,” she said

She pointed out that even the technology sector like edtech companies which have seen an immense rise in business during corona are laying off their employees.

“We don’t think one particular sector has been affected. Almost all the sectors have been affected, especially hospitality, travel, and finance. It is the survival of the fittest. The companies which are prepared for worst survived.”

She suggests startups have alternate recourses till the company make profits, use only 50 per cent of what they make from the company, be prepared for the worst, always have plan B and C, and scale up slowly in the beginning.

According to the Alliance of Digital India Foundation (ADIF), a think tank for digital startups, their ecosystem is resilient and digital transformation’s broader story remains unchanged. It believes the slowdown to be a short-term pause as investors are evaluating the global evolving situation.

The Russia-Ukraine war and resulting geopolitical tensions have led to uncertainty, which has further resulted in a rise in the price of crude oils and other disruptions. Crucially, central banks in India and the US have increased interest rates, leading to a slowdown in startup and public investments. Moreover, Covid-led disruptions in China and recession fears have further fuelled uncertainty and led to supply chain disruptions.

All these geopolitical factors have resulted in weak near-term outlooks, which in turn, has impacted equity markets badly. Tech stocks have been among the worst sufferers – not just in India, but tech stocks around the world are facing valuation pressure.

The think tank is of the view that companies should focus on extending their runway. Companies, that have a runway of 18-24 months secured, will be in a good position to survive and thrive.

“Early-stage dealmaking is robust still. If you are an early-stage company or a founder looking to start afresh, all you need to do is stay focussed on generating customer traction and building value.

“Funding disruptions, if at all, are most likely to happen only with late-stage rounds. As a guidance note to founders, in the early stages, it’s more important to get the right terms than to chase valuations. Good people on your cap table are your biggest asset and leverage,” it added.