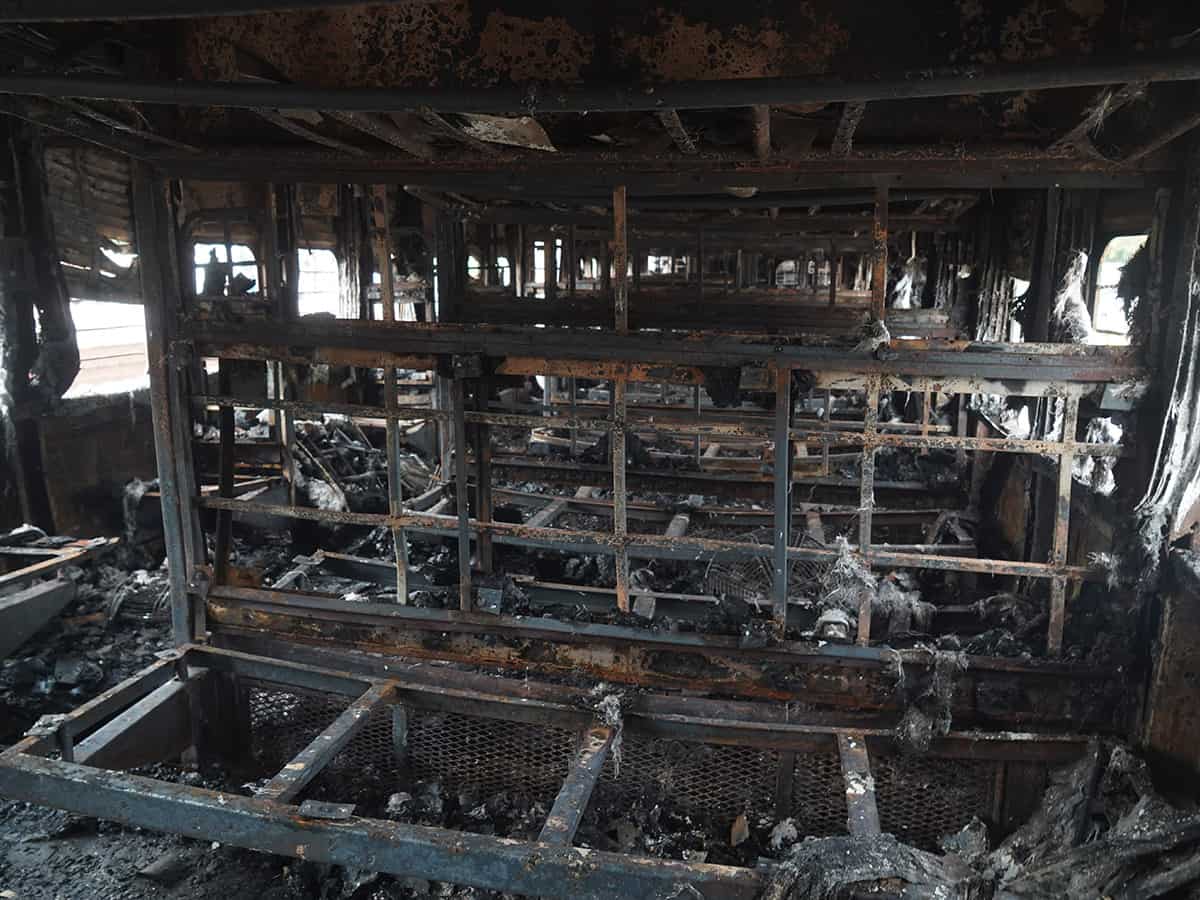 Hyderabad: The violence at the Secunderabad railway station was premeditated and the agitators were informed in advance about the time and place of assembling near the station, the police said.

“The violence was pre-mediated. Time, date, venue, and all the things were pre-planned. Within a short period of time everything happened to give little time to mobilize forces and control the violence,” said an official of Hyderabad city police.

The police arrested a few persons who were involved in the violence. On interrogating them the police came to know about a few agitators provoking the bigger group to resort to violence. “Interrogation of the persons is going on. Details are slowly emerging out on how it was planned etc,” said the official, unwilling to be quoted.

The Hyderabad police are assisting the railway police in identifying the persons who were involved in the violence with the help of surveillance camera footage installed around the railway station.

A case is booked against the persons who are involved in the violence on Friday under different sections of the Indian Penal Code, PPD Act, and IR Act.