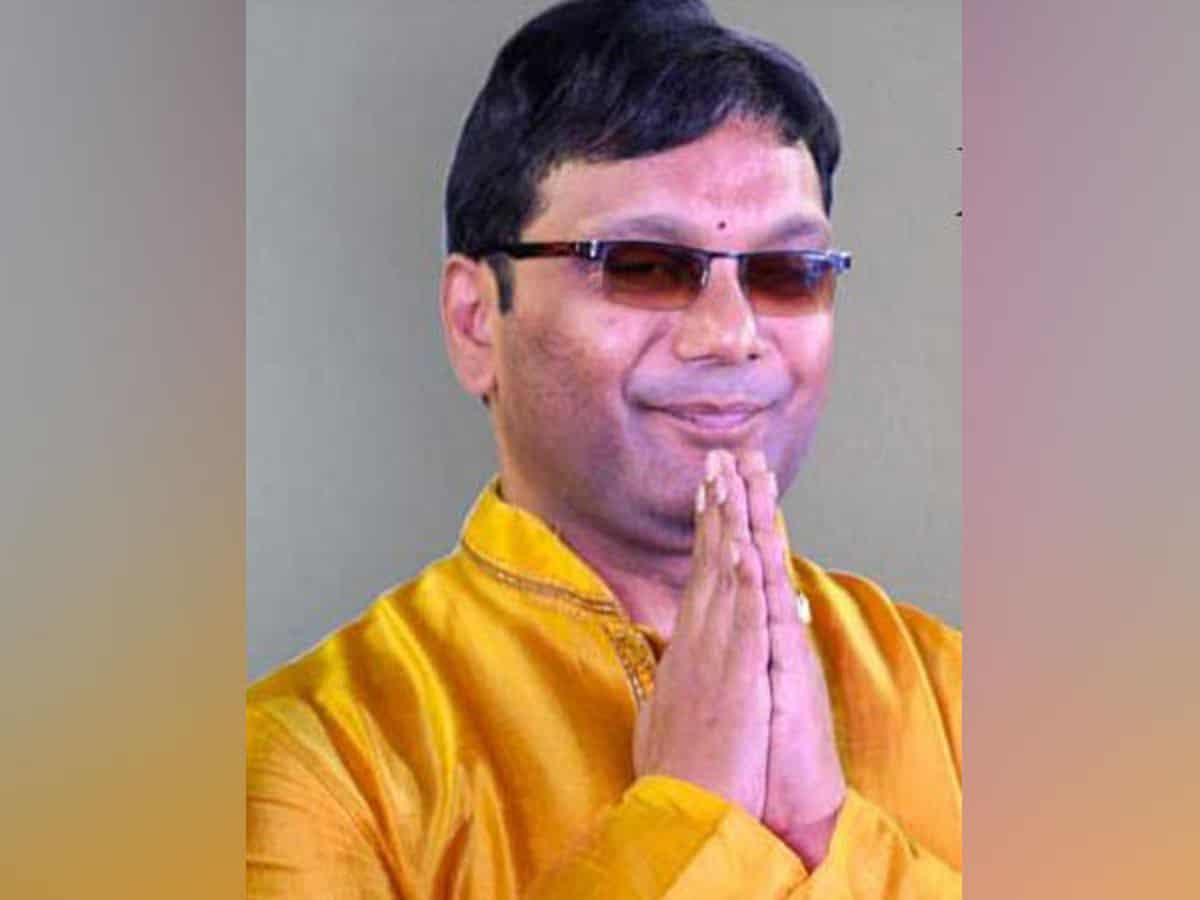 Hyderabad: Music cannot be sold for money, but it is something that must be felt and taught from the heart, says B Ravi Ganesh, a visually-impaired person who has been teaching music since 1996.

Despite his blindness, B. Ravi Ganesh has been running a music institute since 1996. Starting with just one student back in 1996, Ganesh claims to have taught 1000 students till now.

B. Ravi Ganesh, the founder of Na Swaram Music Institute, told ANI, “Music is something that I have been passionate about from a young age. Music is not something that is sold for money but I think that music must come from the heart and must be taught from the heart.”

Ravi said that he found his passion in music at a young age.

“I was born with this blindness and my parents were worried about me and my future. While they were trying to figure out an secure future for me, they found out my passion for singing. I started to sing at the age of 4. At a young age, I have found my passion for music and that is when I decided to make it my future,” Ravi said.

Being a completely visually impaired person, Ravi had to face a lot of challenges since the beginning.

Ravi said, “I have faced many problems due to lack of eyesight. Despite my being blind, my parents never sent me to a blind school. I went to a normal school like other children but had to face a lot of challenges. Then I opted for B.A Music. I have practised memorising everything. And till date, I don’t have to touch my Braille notes. It has not been easy for me from the beginning.”

“As I was pursuing M.A in Music, I started teaching music to people. After I completed my music course, I established this music institute in 1996 with just one student. Till date, I have been able to teach 1,000 students of all age groups with some being older than me as well,” said Ganesh.

“From this institute, students have been going on to pursue their Diploma in music. I aim to teach as many people as I can, irrespective of their age,” he added.