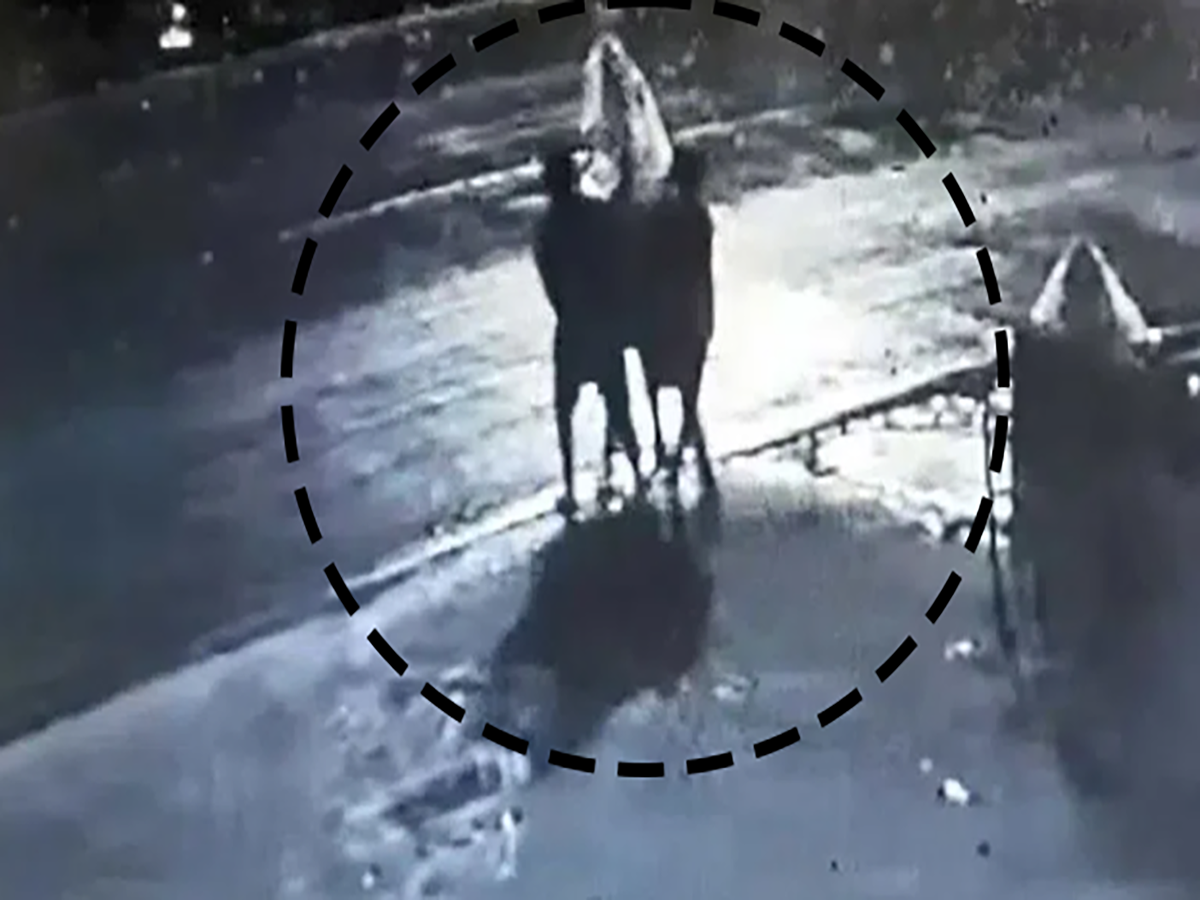 Hyderabad: In a video that is making rounds on social media, three youngsters are seen lifting and walking away with a Ganesh idol in Hayathnagar, Hyderabad.

As per media reports, in the incident that took place on Monday night, three youngsters took away the Ganesh idol that was kept for sale on the roadside stall.

Though the incident was recorded on surveillance cameras, the reason behind stealing the Ganesh idol is not clear.

Meanwhile, people installed thousands of Ganesh idols in Hyderabad and other districts of Telangana state.

The 10-day festivities began with pomp and gaiety. Hectic activity was seen in markets in Hyderabad and other towns in Telangana with devotees buying idols and puja material.

This is the second consecutive year when the festival is being celebrated in Telangana without any COVID-19 restrictions.

The festival will conclude with a massive immersion procession in Hyderabad on September 9.

Every year, hundreds of idols are immersed in Hussain Sagar lake and several other lakes in and around Hyderabad.

However, this year authorities decided to allow immersion of Ganesh idols made of plaster of Paris (PoP) only in baby/artificial ponds and not Hussain Sagar Lake.

Khairatabad Ganesh committee, which installs the tallest idol every year, has installed idol made of clay this year.