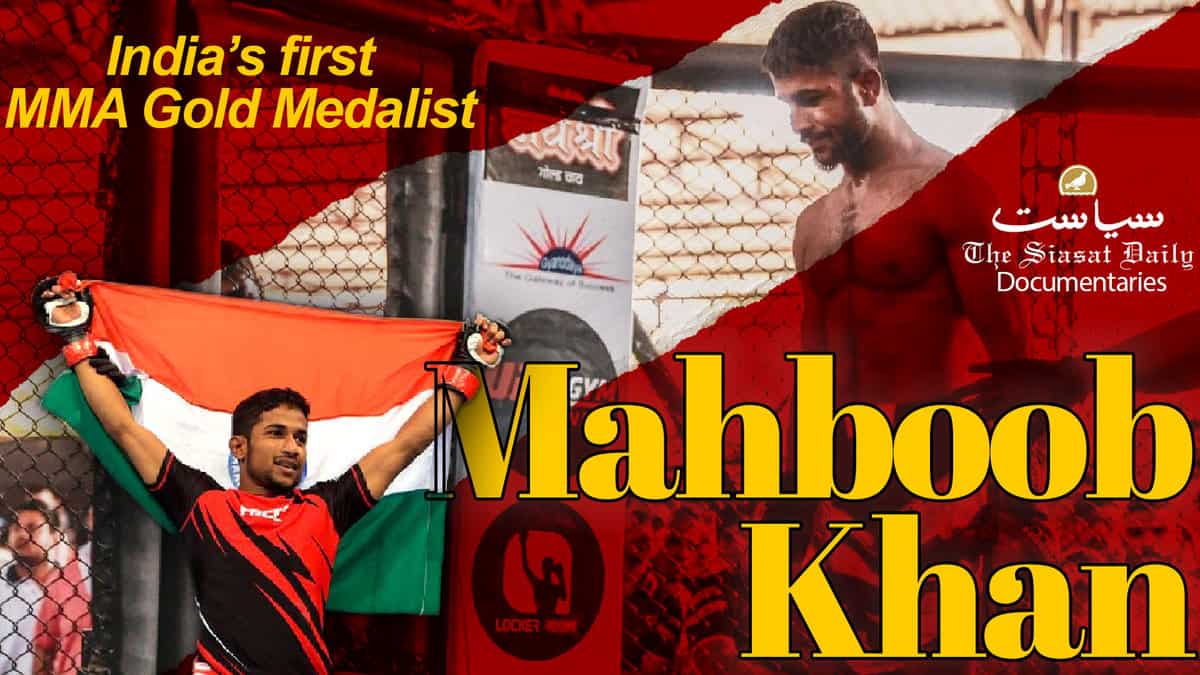 Hyderabad: Although known primarily for its food and culture, Hyderabad is fast emerging as a centre for Mixed Martial Arts (MMA). All over the country, those looking to make their mark in the sport make the city their home as the Hyderabad MMA Gym on Kali Khabar Road in Chaderghat churns out well-rounded, technically sound fighters. The man responsible for this, Head Coach Shaik Khalid, creates fighters adept at grappling and striking.

Among his earlier students is India’s first gold medallist in the sport, Mahboob Khan. Originally from Gulbarga, Karnataka, he moved to Hyderabad with his family at the age of 10. To help make ends meet, he began working from a very young age at an onion shop in Madannapet. His work ethic improved even further as helped provide for his family.

From UP to Hyderabad: Journey of MMA fighter Khushboo Nishad

But a chance visit to Shaik Khalid’s gym would change his life as Khalid recognized that Mahboob incorporated the same discipline from his previous jobs into his training.

Seeing this potential, Khalid asked Mahboob to quit his job and paid for his daily expenses. The result has been a gold medal on the international stage and more than 10 within the country’s domestic scene. He hopes to also make a professional debut soon. Do check out Siasat.com’s mini-documentary about Khan’s journey.