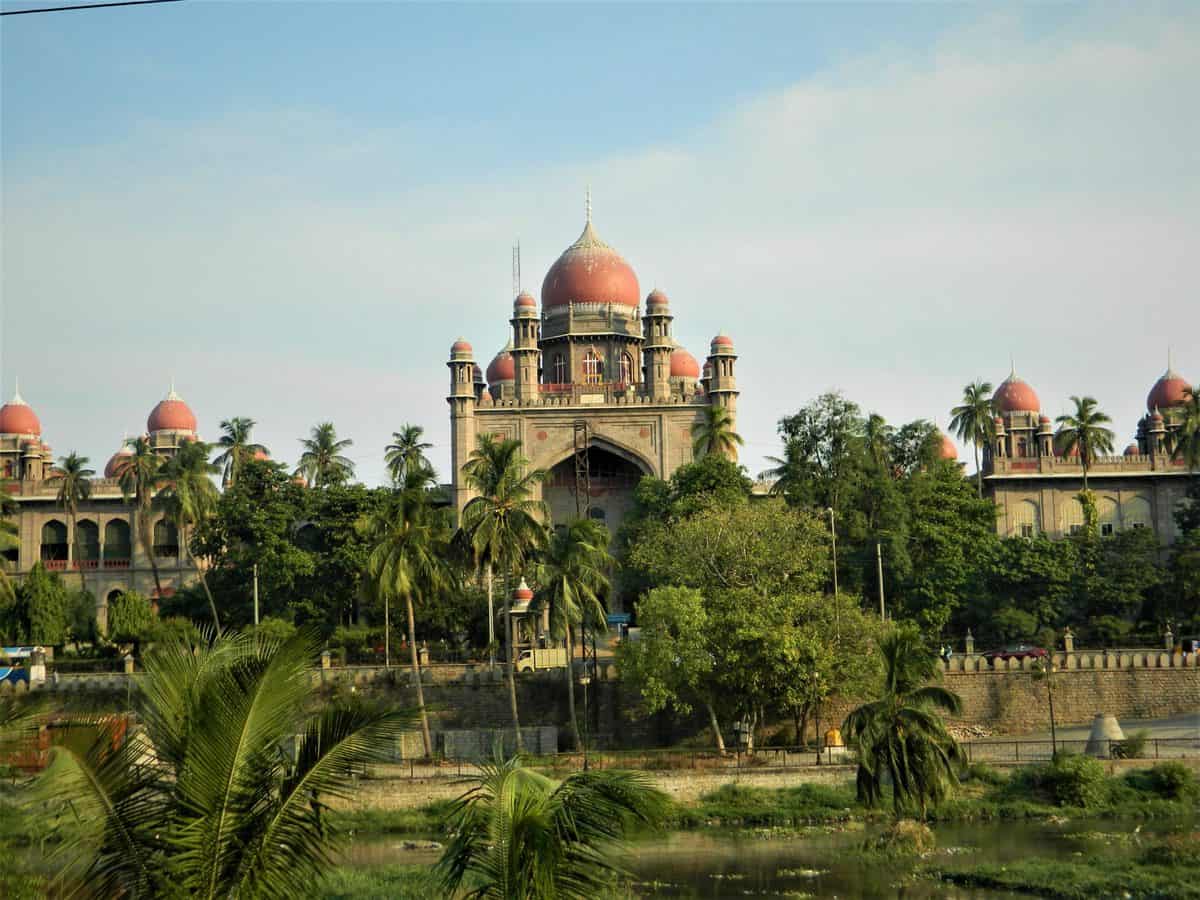 Hyderabad: The Telangana High Court directed the state government to submit a report to the bench as to what action it has taken against the schools who are violating the Government order 46. “How many schools were issued notices for the disobedience of the court order”, the court asked.

A two judge bench comprising of Chief Justice Hema Kohli and Justice B.Vijaysen Reddy in a petition submitted by the Hyderabad School Parents Association stated that GO 46(April 22,2020)  should be strictly followed and accordingly only the school fees should be collected. It has also directed that the online classes and exams should be extended.

In a reply to the bench, state government counsel Sanjiv Kumar said that though the government has issued GO 46 instructing the schools to collect only the tuition fees but still some schools are collecting deposit fees as well. It further said that the schools have been issued notices with special teams been formed which will submit report to the government subsequently leading to punitive action against the erring schools.

The court has asked the state government to submit its report for which the state counsel has sought some more time and the next hearing has been fixed for the 23rd of April.