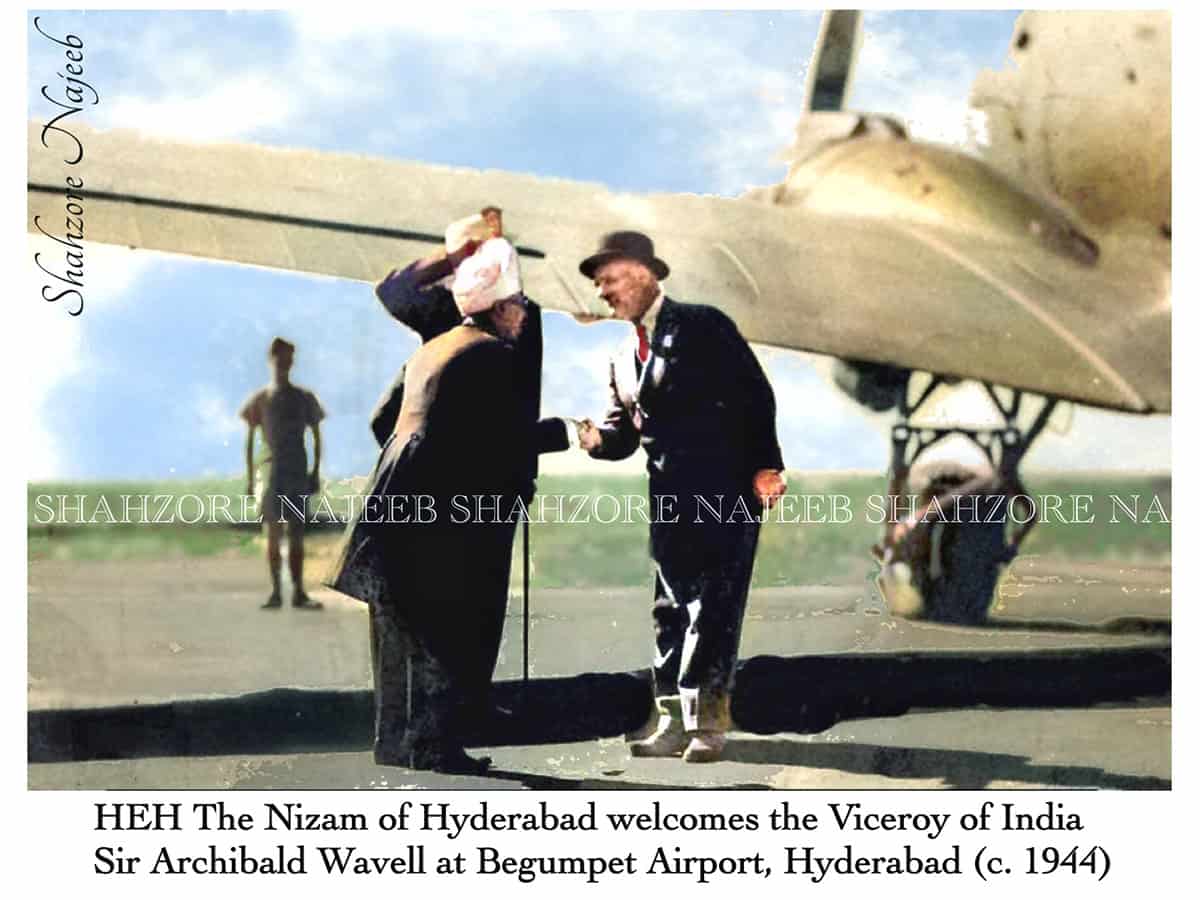 Kuwait: Exactly 70 years before the Indian demonetization act of 2016, on January 12, 1946, the Viceroy and Governor General of India, Sir Archibald Wavell, promulgated the High Denomination Bank Notes (Demonetisation) Ordinance, 1946. It declared that the high denomination bank notes of Rs 500, Rs 1,000, and Rs 10,000, issued by the RBI would cease to be legal tender on expiry of January 12, 1946.

In the Princely State of Hyderabad, Nizam Mir Osman Ali Khan was in possession of high denomination notes which he subsequently turned in all the 500 and 1000 rupee notes amounting to $3 million when he recalled from circulation. After independence, the Indian government in April 1948 repaid the Nizam the amount due in 100 rupee notes, which if adjusted for inflation would be worth $33.4 million or Rs 242 crores today.

Internationally the amount was considered staggering.  One of the major world newspapers that reported the development was the New York Times on April 5, 1948. In 1954, the Government introduced new currency notes of Rs 1,000, Rs 5,000, and Rs 10,000.

India witnessed demonetization one more time in 1978 when the government of then Prime Minister Morarji Desai announced the currency ban taking Rs 1000, Rs 5000 and Rs 10,000 out of circulation.

Dr Mohammed Najeeb Shahzore is an Indian specialist physician based in Kuwait with keen interest in the history of Hyderabad.