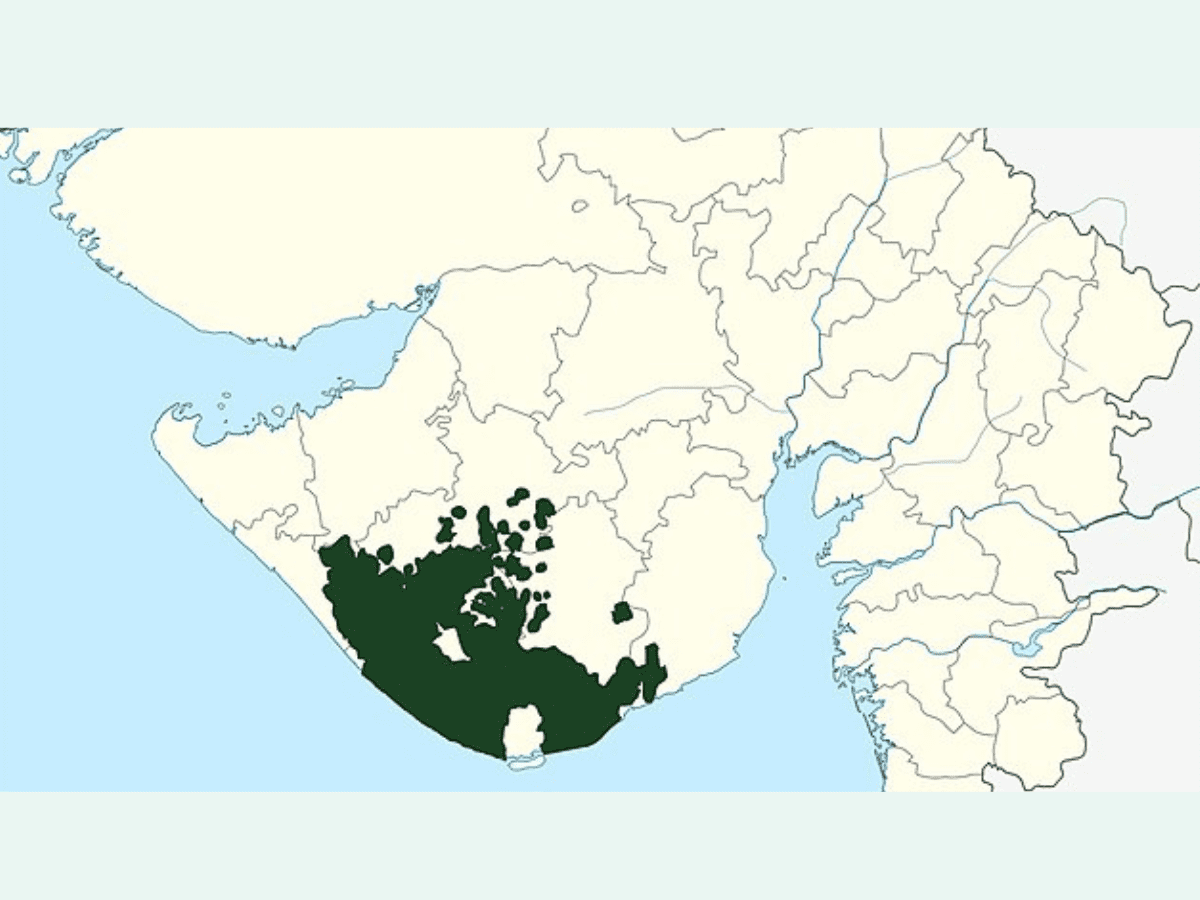 Hyderabad: Telangana Rashtriya Samithi (TRS) social media convenor on Friday shared an article on Twitter about the integration of Gujarat’s Junagadh town into India, and demanded to know why the BJP was keeping mum about it while grandly celebrating Hyderabad’s ‘liberation’.

“If celebrating integration a thing, why is their absolute silence on Junagadh’s integration, a town in Gujarat that was integrated in India much before Hyderabad? Because Gujarat should stay at peace & Hyderabad should be disturbed with violence ??,” asked Y Satish Reddy. The Telangana Rashtra Samithi’s working president KT Rama Rao retweeted this message.

In 1947, the nawab of Junagadh, Mohammad Mahabat Khanji III, decided that Junagadh should become part of Pakistan. Because of various reasons, mainly geographical, India annexed the province. Comparatively, the princely state of Hyderabad was not annexed to India until a whole year later.

The term Liberation Day is a term BJP is using to mark the day when the erstwhile state of Hyderabad, which comprised Telangana and parts of Maharashtra and Karnataka, was annexed to India through the military action called Operation Polo or Police Action.

However, the irony of the BJP’s demand is that it was a non-player in 1948 and in state politics then. Its ideological parent, the Rashtriya Swayamsevak Sangh (RSS), had been active, but its role was very limited given the fact that in Telangana it was the Communist Party of India (CPI) which had taken over most of the rural areas.

It was an uprising against feudal landlords by peasants in Telangana. The flip side of it is that the Telangana Armed Rebellion, which continued till 1951, is another reason the army had stayed back in Telangana, as the then Indian government headed by former PM Jawaharlal Nehru, were wary of the communists, who refused to lay down their arms.

But there is a lot more to Police Action, given that at least 27000 to 40,000 Muslims died due to targeted communal killings in the Hyderabad state. The problem started after Mir Osman Ali Khan, the last Nizam of the Hyderabad state, wanted to stay independent and not join the Indian union.