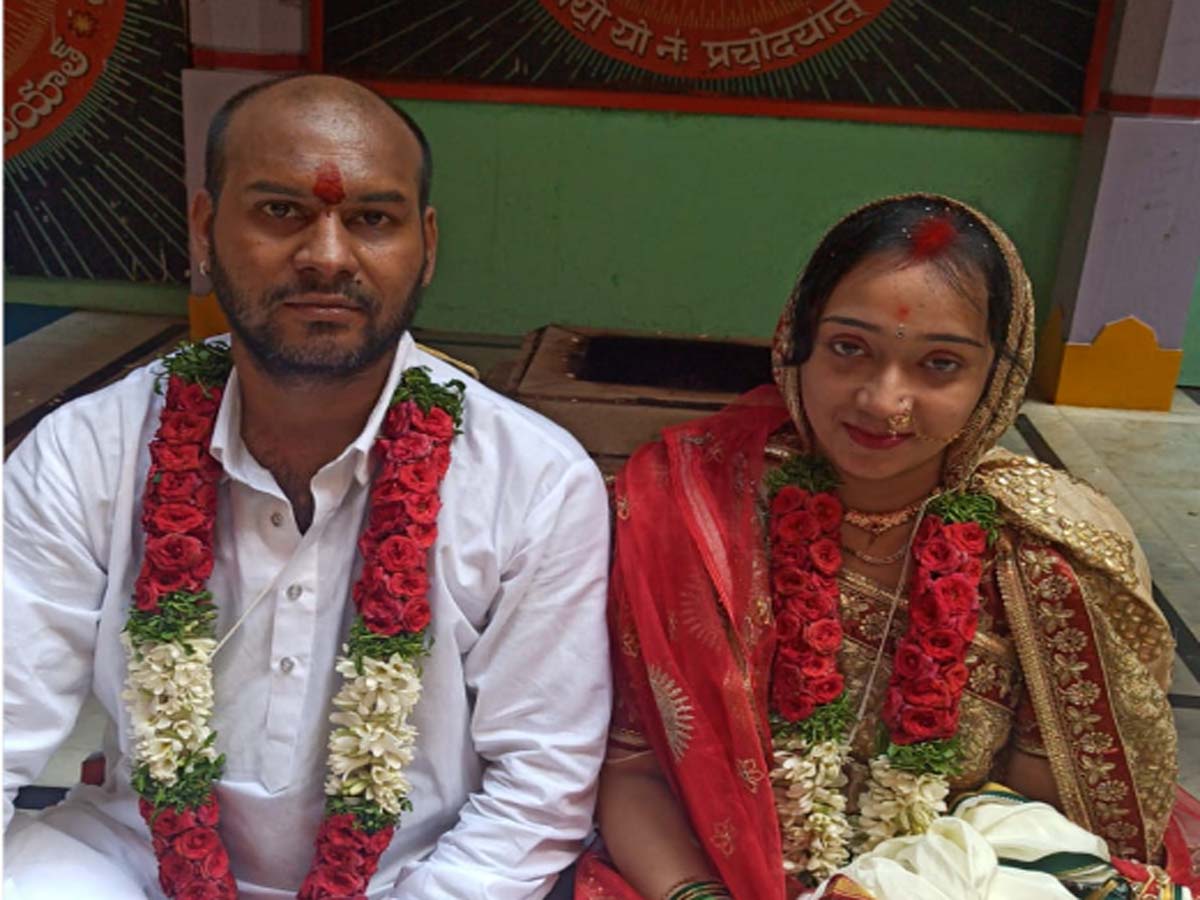 Hyderabad: The suspicious missing of a person turned out to be case of sensational murder after his wife stabbed him to death and later burried his dead body at her home.

Gagandeep Agarwal, 38 years a resident of Nizambagh in old city married to Nausheen Begum aka Maryada Agarwal. After the marriage, the couple shifted to a rented house at Mansoorabad under Vanasthalipuram police station limits.

On February 9, Gagandeep left the house without intimating anyone and his family members were getting Whatsapp messages from an unknown number and also got a flight ticket. Later the mobile phone of the missing person got switched off.

Akash Agarwal has lodged a complaint with the LB Nagar police station upon which a missing case was registered.

Nausheen a divorcee was already had four daughters and a son from the first husband, while Gagandeep Agarwal too had divorced his wife. During his stay in Yakutpura, he became acquainted with Nausheen and fell in love. They got married in June last year.

Though their relations continued smoothly but due to her husband’s misbehaving with her daughters she reportedly hatched a plan to murder her.

On March 8 midnight Gagandeep consumed alcohol at his home and was in a drunken condition, taking advantage of the situation Nausheen allegedly attacked her husband and slit the throat.

The investigators of Vanasthalipuram police claimed that after murdering him the wife had concealed the dead body at a trench in the vicinity of the house.

The police have arrested her and seized the weapons used in committing crime. Further investigation is underway.