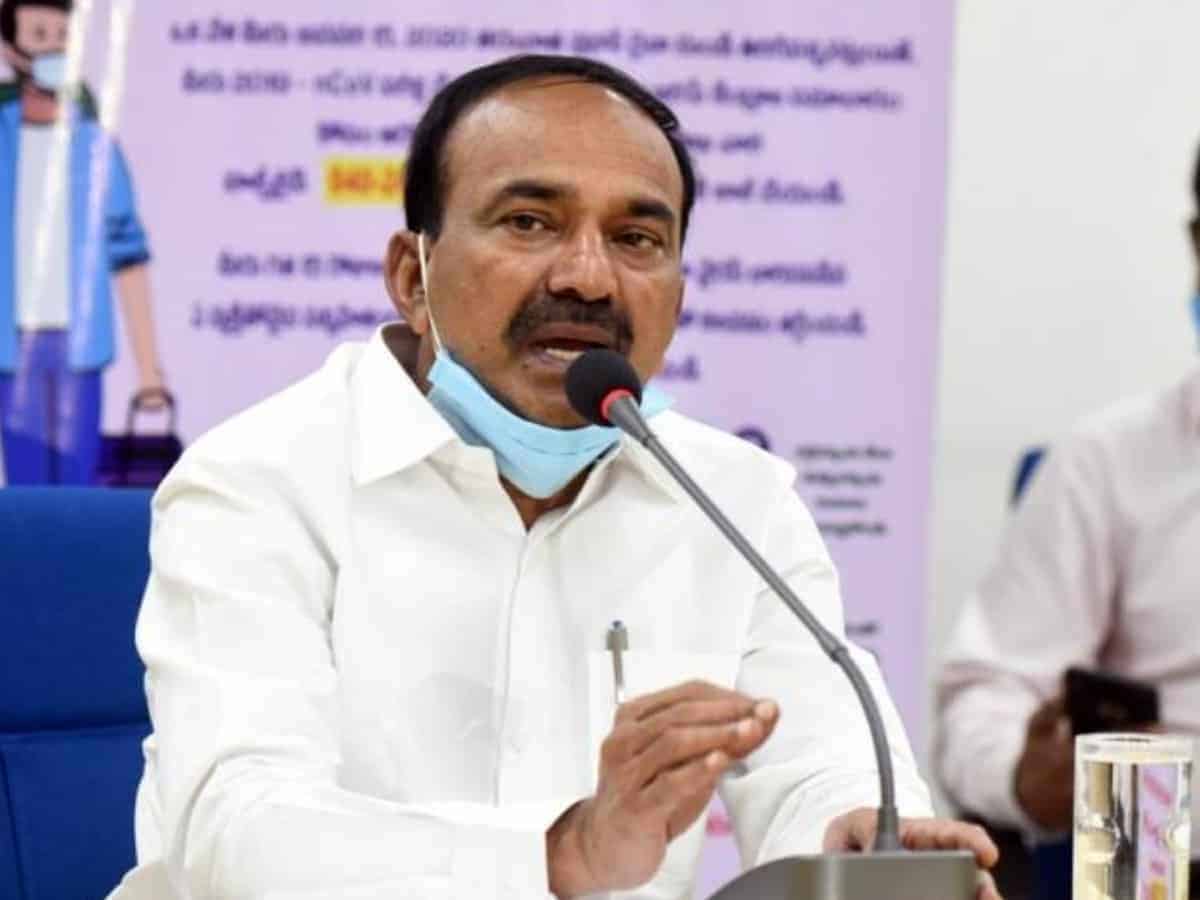 He made these remarks while addressing a gathering during his ongoing Praja deevena Yatra at Korkal village of Veenavanka Mandal from Karimnagar district.

Speaking on the occasion, Rajender said that the care of address of the ruling TRS party would disappear after the 2023 assembly elections and added that he would not witness his political death despite the attempts of CM KCR. He claimed that the people of the state were eagerly waiting to end the rule of the TRS party.