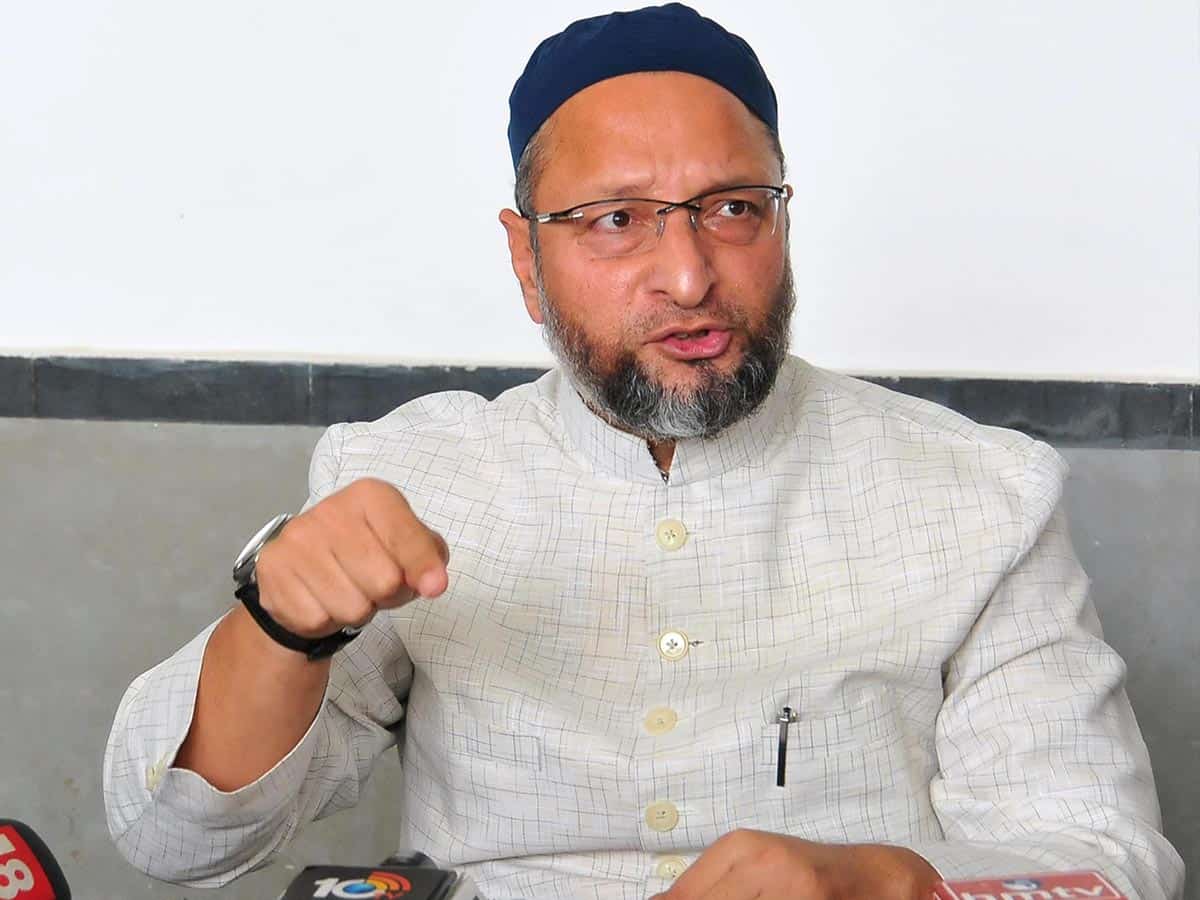 Hyderabad: A day after the Congress-Left-Indian Secular Front (ISF) held a joint rally in the poll-bound West Bengal, the All India Majlis-e-Ittehadul Muslimeen (AIMIM) chief Asaduddin Owaisi on Monday said that he shall reveal his party’s strategy in the state “when the time is right.”

He also announced that his party shall contest in Tamil Nadu assembly polls.

“We will contest Assembly elections in Tamil Nadu. Some of our candidates won in Gujarat local body polls. I’ll be going to Rajasthan today to review and speak with party members. Our party workers are also working hard in Uttar Pradesh,” he further told the reporters here today.

This year, Tamil Nadu assembly polls are scheduled to be held in a single phase on April 6. Bye-election in four assembly seats in Rajasthan and one assembly seat in Uttar Pradesh are also due to be held this year.

The Left-Congress-ISF had held its first joint rally at Brigade parade ground in Kolkata on Sunday. Elections for the 294 Assembly seats in West Bengal will begin on March 27 and be held in eight-phases.