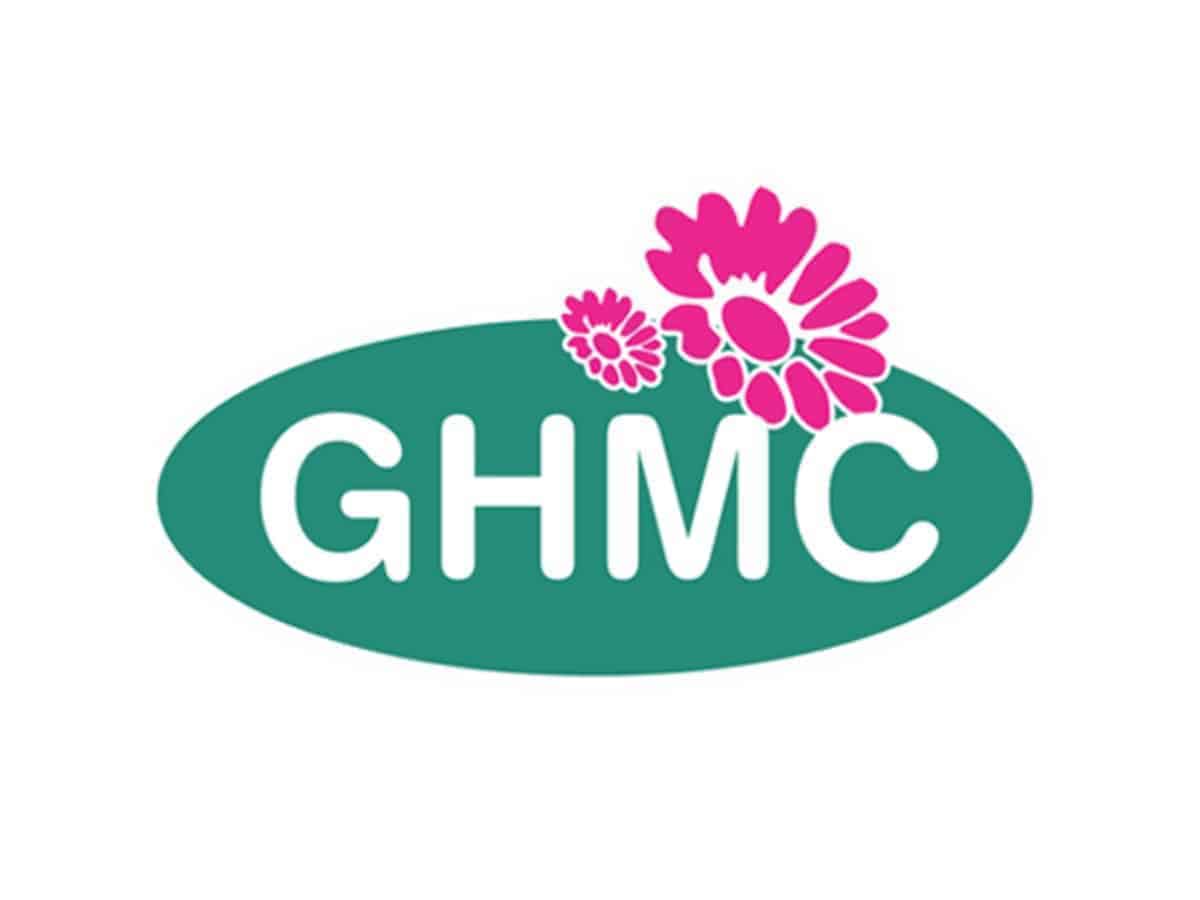 Hyderabad: The Greater Hyderabad Municipal Corporation (GHMC) on Thursday said that is almost on its way to achieve one of its main objectives of making the city a malaria-free place.

According to GHMC officials, malaria cases have dropped considerably over the years and this year have just got one suspected case reported so far.

Since the last three years, the cases went from 190 cases in 2018, the city saw a gradual decrease in numbers with 81 cases recorded in 2019 and then dropped to only three cases in 2020.

“The GHMC, which attributes drop in cases to its intensified anti-larval operations, fogging and other spraying activities, is hoping to make the State capital a malaria-free city in the coming years,” said one of the officials of the local authority.

The official also states that, “the city has also seen a drop in dengue cases. While 364 dengue cases were reported last year, just 59 cases were registered till July 20 this year, a vast improvement from 2019, which is as many as 3,366 dengue cases.”

Speaking to the media, a chief entomologist of GHMC, A Rambabu, said that “vector-borne diseases have dropped sharply in the city since COVID-19 broke out as spraying of disinfectants was intensified and people too preferred to stay indoors. We are carrying out sanitising activities using 64 big foggers and 302 portable machines at all places, including slums and vulnerable places.”