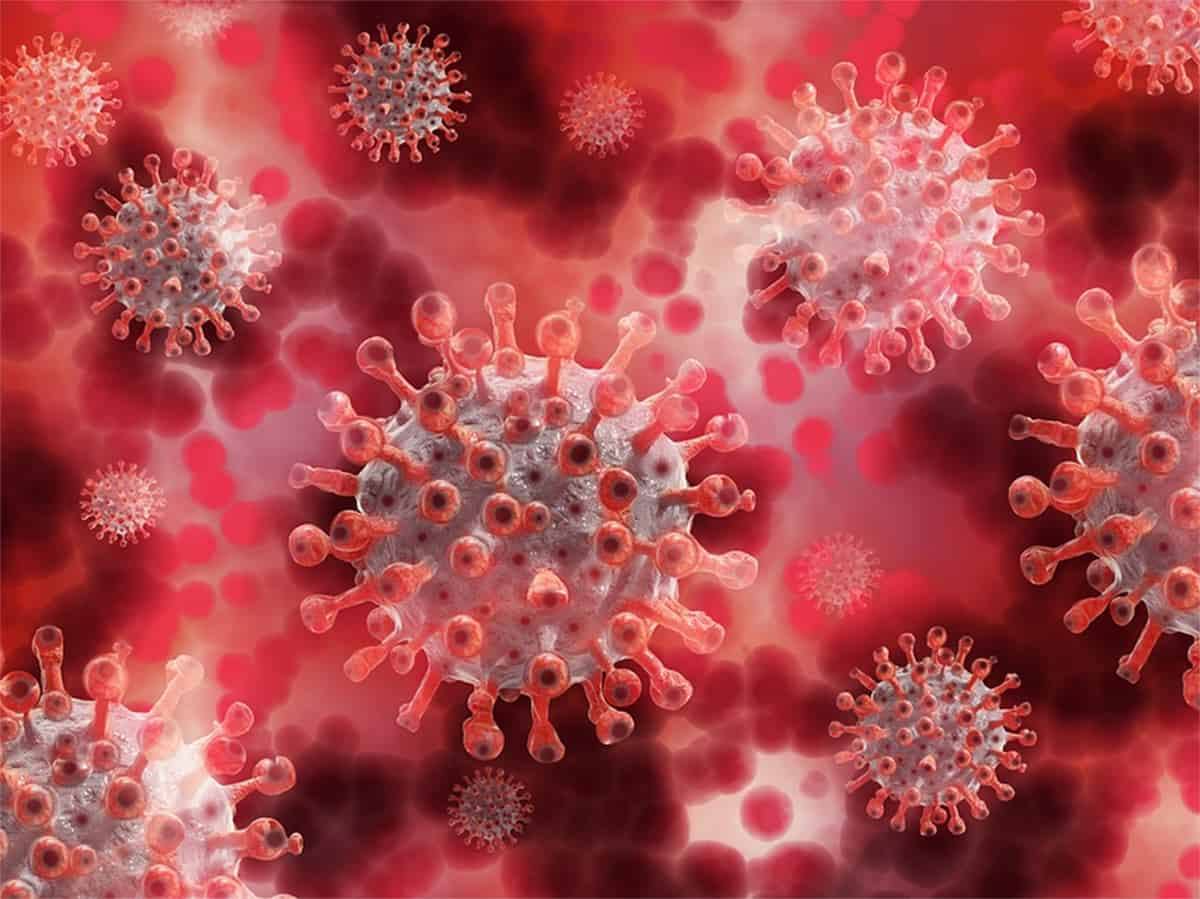 Cases of yellow fungus have been reported in the Ghaziabad district of Uttar Pradesh. It has been said this infection is more harmful than the white and black fungus.

According to the doctors, black and white fungus affects persons who are weak and with low immunity.