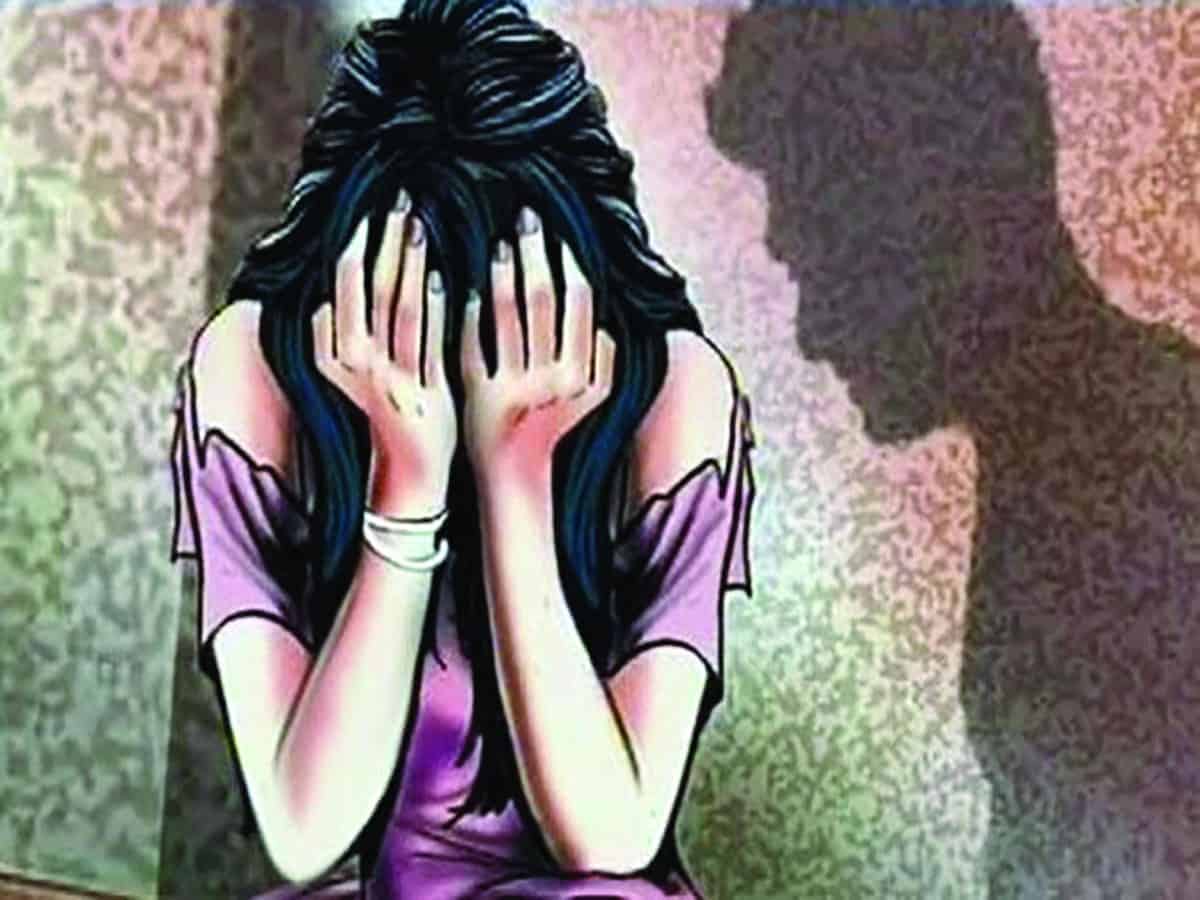 Hyderabad: Even though the culprit in the sensational Saidabad rape and murder case is still at large, yet another case of minor girl sexual assault was reported in city on Thursday morning.

In the pretext giving Ganesh prasadam, a local youth who is identified as Sumeet lured the seven year old girl and took her to a secluded shutter in the area and later sexually assaulted.

After the incident, there was a public outrage in the area as the culprit fled from the crime scene but later he was apprehended by the police in the langerhouz area and shifted to police station.

“We have registered a case under POCSO act and the victim girl has been shifted to koti hospital for medical examination” said G.Ranaveer Reddy Inspector Mangalhat police station.