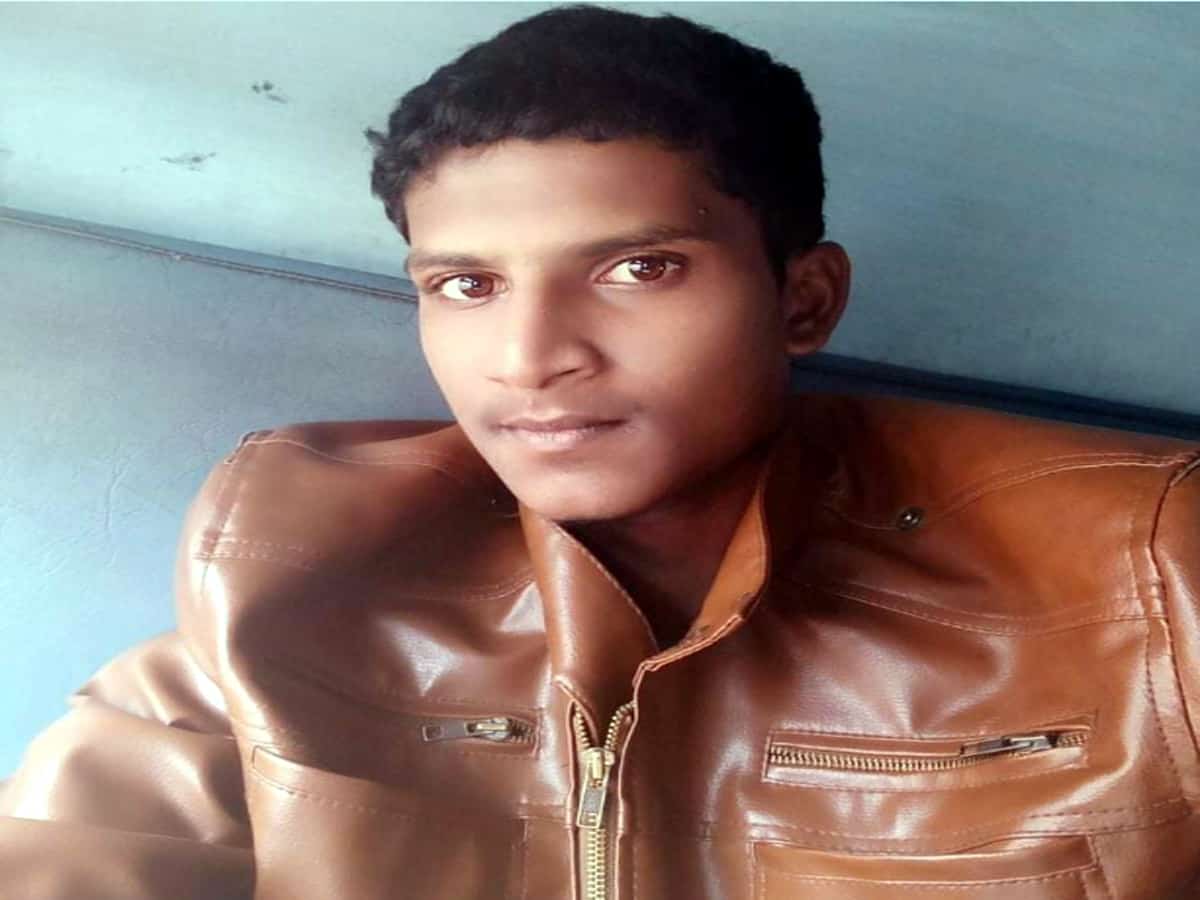 Hyderabad: Daylight murders and other illegal activities are seen rampant in old city area of Hyderabad. Just within four days of a brutal murder of a rowdy sheeter Mohammed Parvez at Rein Bazaar, yet another rowdy sheeter was killed in Falaknuma.

He was attacked with the sharp edged weapons during which he sustained blunt injuries over the body, He succumbed while being shifted to hospital.

A team of Falaknuma reached spot and CLUES team was pressed into service.