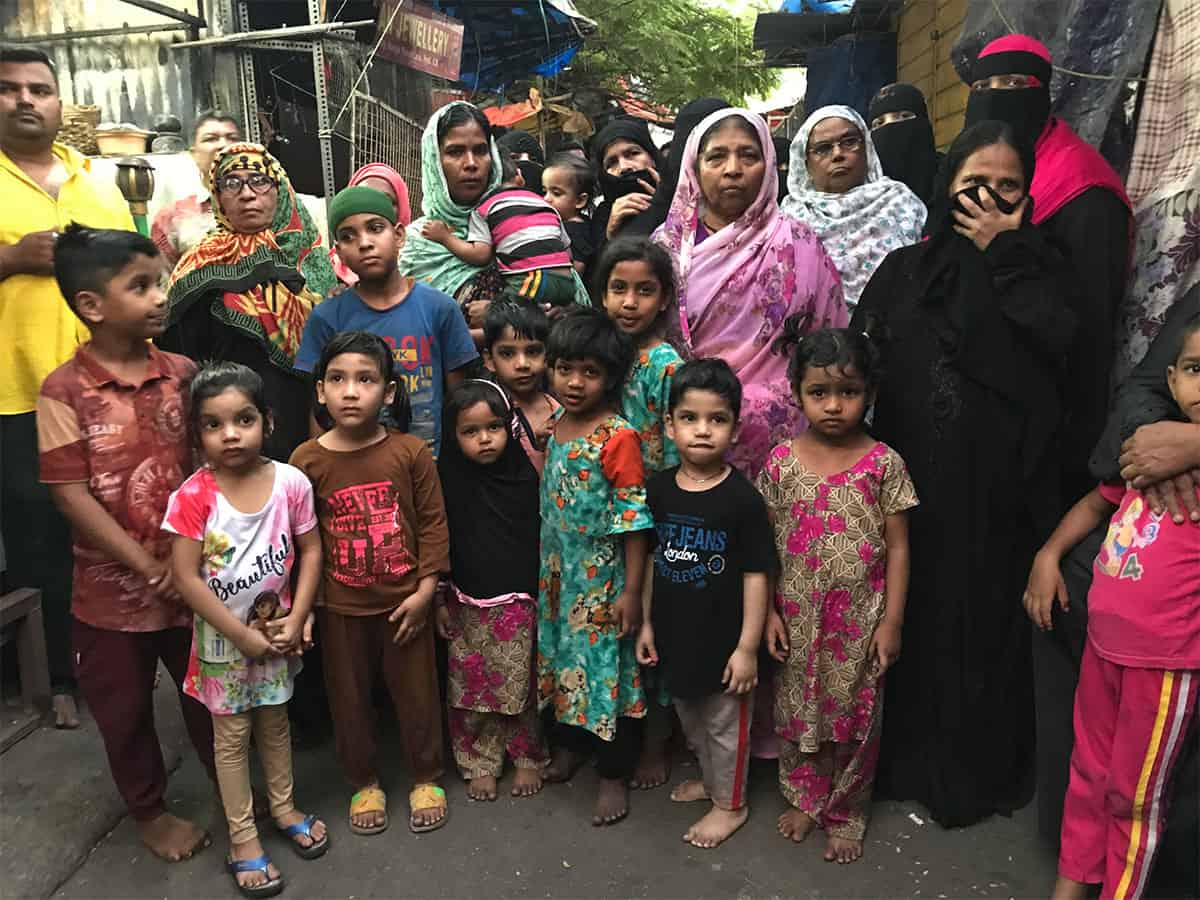 Hyderabad: Eleven days after 16 shops were burnt down near the Yousufain Dargah’s Zenana gate, families of the businessmen who suffered major property loss protested against the state Waqf Board on Saturday demanding to re-allot them shops in the same place.

More than 50 women, belonging to the families whose shops were burnt, demanded the Waqf board let them re-open their shops in the same place. In fact, some of the women alleged that their shops getting gutted was not an accident, but an act of sabotage to get them to vacate their spaces.

“We have nothing and have children depending on us. There’s no source of earning, so it’s better if they burn us too like they burnt our shops,” a woman who was protesting outside Yousufain Dargah said. According to Mohsin, one of those whose shops was burnt down in the fire, alleged that Waqf Board chairman Mohd Saleem has not done anything so far after promising to help them.

The locals also appealed to Hyderabad member of Parliament Asaduddin Owaisi to step into the matter, and help them. Tension prevailed outside the Yousufain Dargah’s Zenana Gate on March 22 after an alleged short circuit led to a huge fire that burned down more than 16 shops. Few owners of the shops allege that the incident was a conspiracy to destroy their businesses.

With few weeks ahead of Ramzan, the shopkeepers at Yousufain Darga’s Zanana Gate say that they recently brought goods which were to be sold during the holy month.