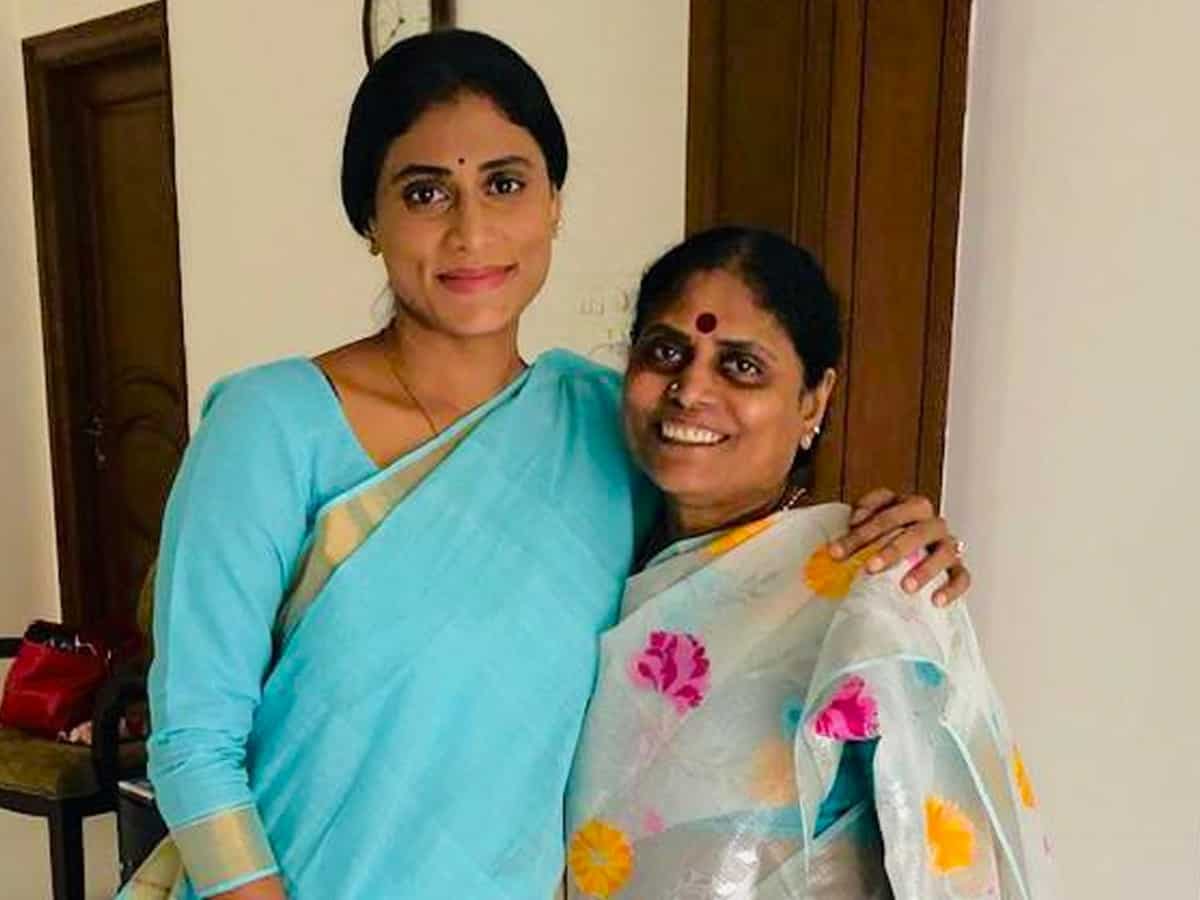 Hyderabad: The honorary president of the ruling YSRCP from Andhra Pradesh state and the founder president of YSRTP YS Sharmila got relief in Parakal public meeting case.

The case was filed by Parakal police for holding the public meeting by violating model code of conduct in the year 2012. The MP MLA court at Nampally on Thursday from the city has quashed the case filed against them.

The complaint which was filed against the two leaders, alleged that they had also held a road show by violating the model of code of conduct.