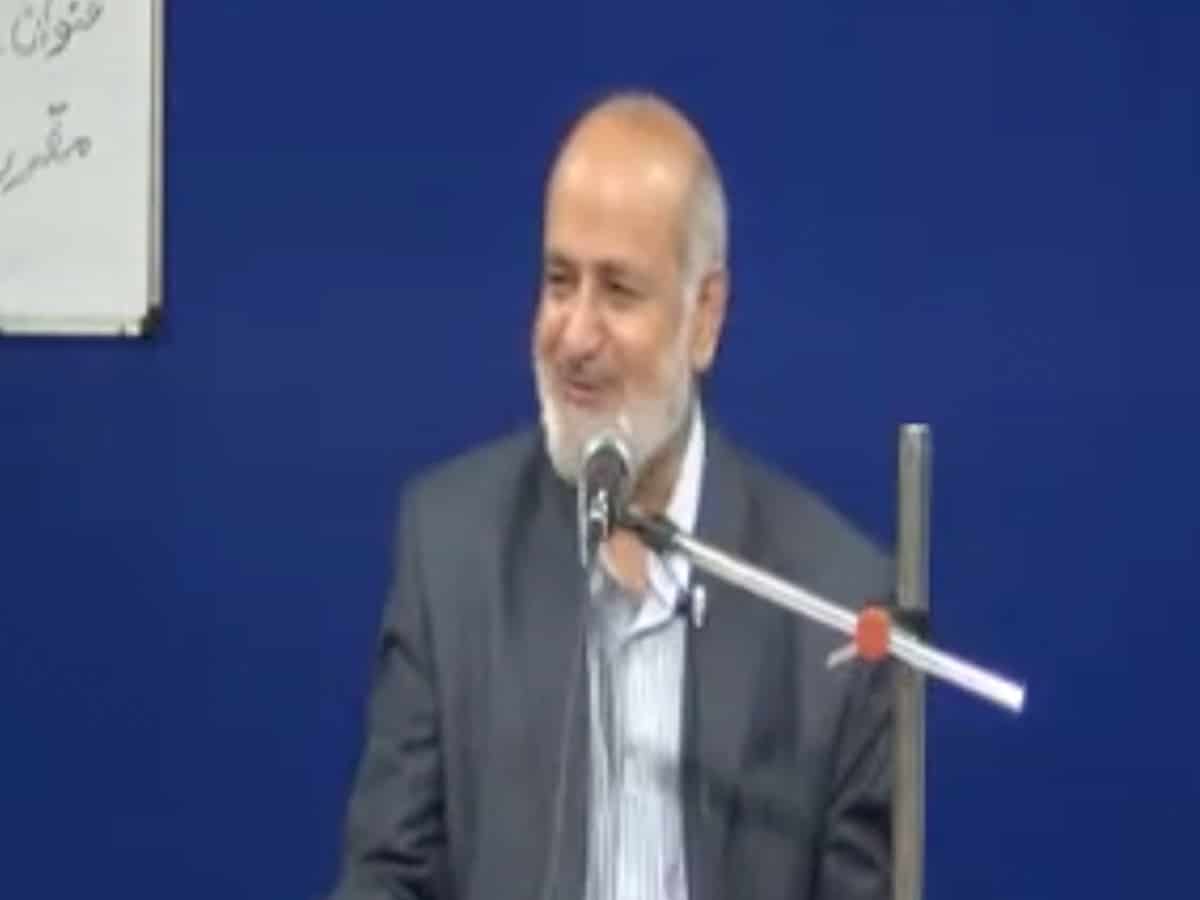 He was born in October 1933 in Kakori, Uttar Pradesh. He arrived with his parents at a young age and always deemed himself to be a blue Hyderabadi.

According to Prof. Baig Ehsas, a Sahitya Academy Award-winning writer, Shakeb sahib was not keeping well for a long time.  A couple of years ago he had fallen in the bathroom and suffered a few injuries. He never fully recovered from the effects of that fall.

He is survived by his wife, two daughters and a son.

The multi-talented personality studied at Osmania University and received his PhD from the University of Pune.

Shakeb sahib worked with the Telangana State (earlier Andhra Pradesh) Institute of Research and Archives at Tarnaka.  He worked on Mughal records of Shah Jahan period.  He, along with Vasanth Kumar Bawa, setup the first-ever Hyderabad Urban Development Authority which is now known as Hyderabad Metro Development Authority.

While still in the city, he was instrumental in inviting Anne Meri Schimel, a German scholar of Islam — especially its Sufi aspect — to Hyderabad.

In the 1970s, he moved away to Britain in the 1970s and worked with the University of London as an Urdu teacher.  The atmosphere of such a cosmopolitan and diverse city gave him the opportunity to bring out his full potential. There he got to interact with a galaxy of Urdu literary figures such as Faiz Ahmad Faiz, Mushtaq Ahmad Yusufi, Zahra Nigah and Ifteqar Arif.

Despite the move to Europe, visits to his hometown Hyderabad were frequent for carrying out research, attending literary meetings and helping friends.

Prof Salma Ahmad Farooqui, a historian who works with Maulana Azad National Urdu University recalled her several meetings with the learned personality. A two-part article on Indo-Islamic poetry for Siasat.com was written by the Professor at the insistence and guidance of Shakeb sahib.