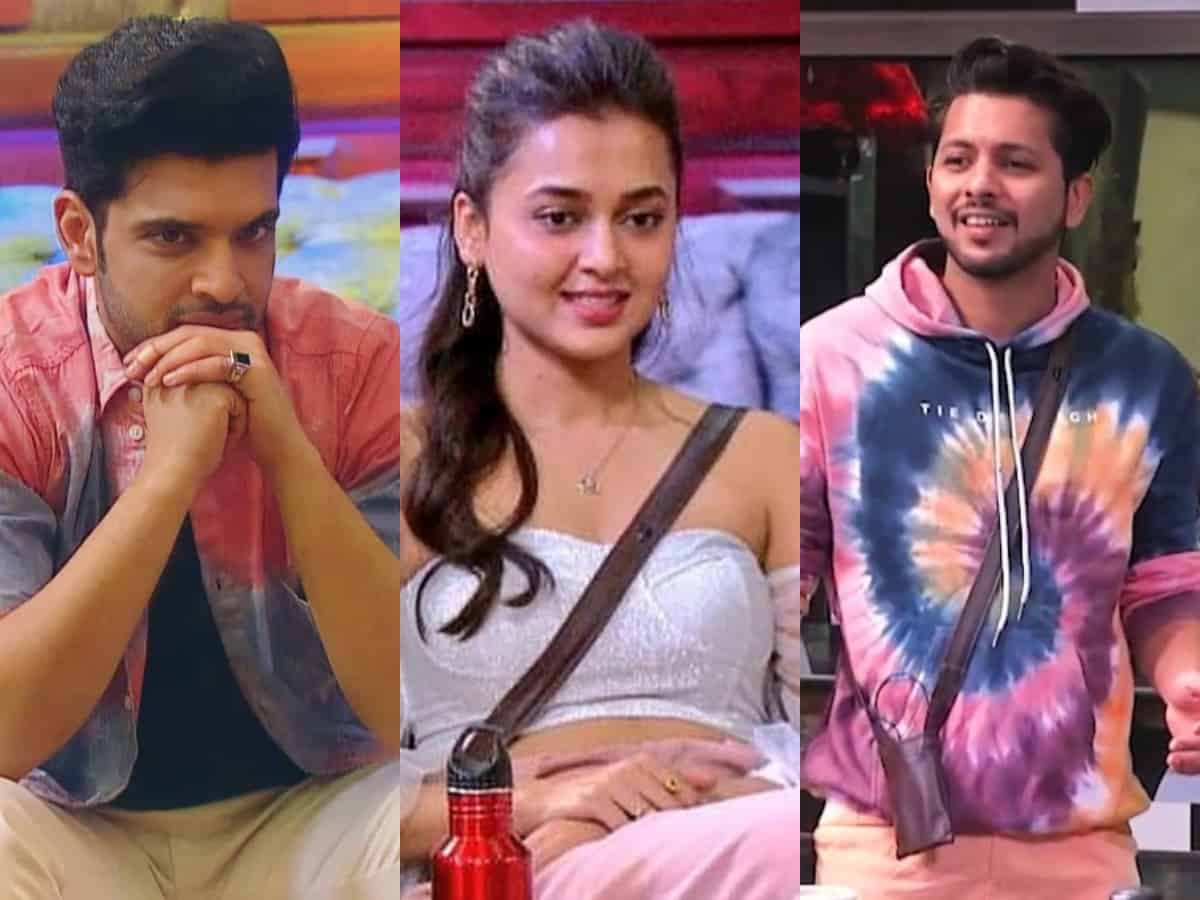 Mumbai: Bigg Boss 15, which started off on a banging note in October last year, is going to end soon. The reality show got extended for two more weeks and the finale is likely to air in January last week or February first week.

The strong contenders who are currently left in the race are — Rakhi Sawant, Tejasswi Prakash, Karan Kundrra, Rashami Desai, Abhijit Bichukale, Deveoleena Bhattacharjee, Nishant Bhat and Pratik Sehajpal. We also saw a few other strong faces like Umar Riaz, Neha Bhasin and Jay Bhanushali, but they got eliminated from Bigg Boss 15 in past weeks.

But, ever wondered who is the highest paid celebrity inside Bigg Boss 15 house so far? Scroll down to read more.

Eralier, we have informed you that actress Tejasswi Prakash is currently the highest paid contender inside Salman Khan‘s show. She reportedly got paid Rs 10 lakh per week, or 1.50 lakh per day. This means, for her stay inside BB 15 house for past 15 weeks, she got a whopping pay cheque of Rs 1.5 crore.

Tejasswi is followed by Karan Kundrra who allegedly earns Rs 8 lakh per week, or over Rs 1 lakh 20 thousand per day.