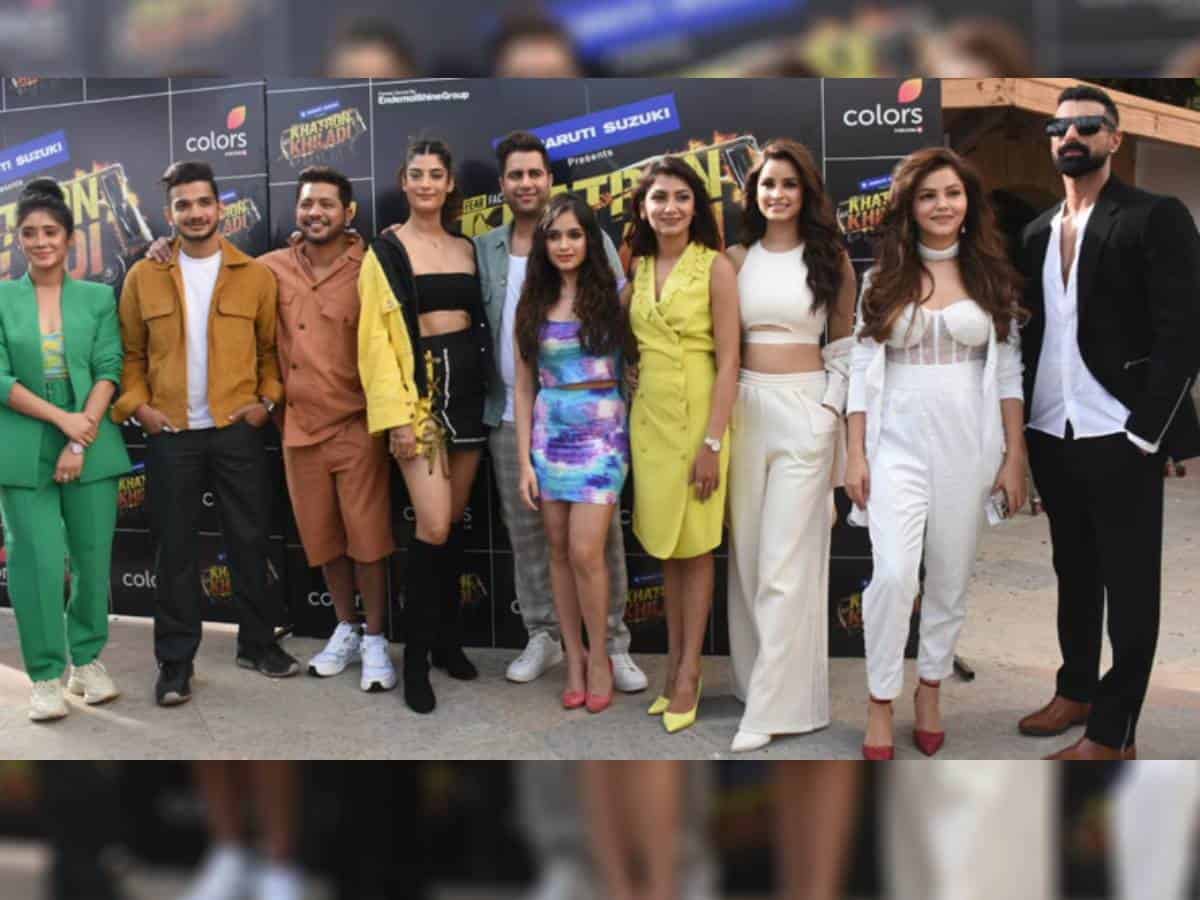 Mumbai: The gripping adventurous reality show Khatron Ke Khiladi hosted by Rohit Shetty is all set to make a comeback with its season 12. Speculations about the key details of the show have been doing rounds on the internet for the past few weeks. Well, all rumors regarding the show were cleared yesterday when the confirmed contestants united for the show’s first press conference. However, one contestant couldn’t make it to the event.

‘Guddan Tumse Na Ho Payega’ fame Kanika Mann who has won millions of hearts with her immaculate acting skills has been roped in by the makers of Khatron Ke Khiladi 12. However, the actress couldn’t attend the first press conference of the show as she was unwell. As per multiple reports, Kanika Mann’s workaholic nature caused the deterioration of her health, and she has been on a liquid diet for the past three days.

According to her team, she is taking complete rest so she can bounce back stronger for the shoot of the reality show.