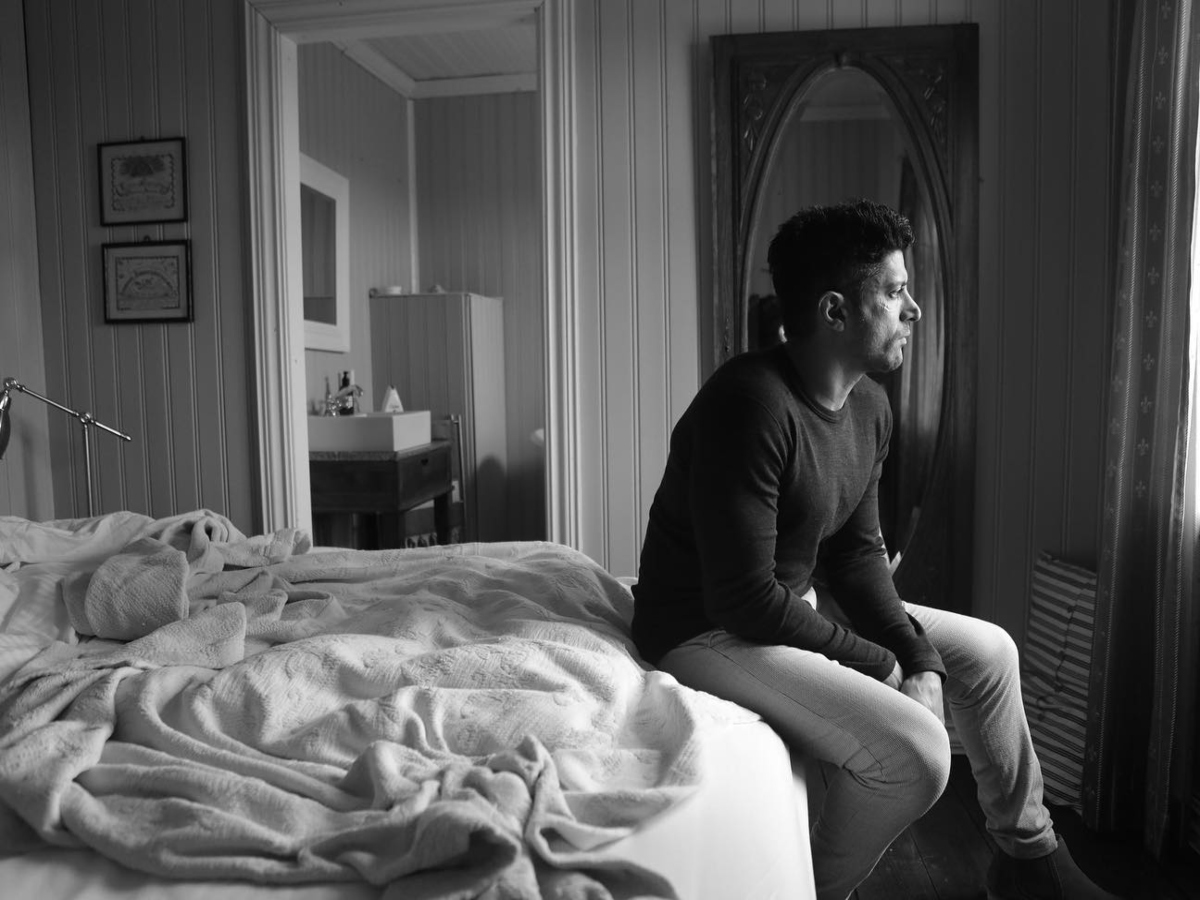 Mumbai: After his latest stint in Hollywood’s Ms. Marvel, Farhan Akhtar has become one of the most sought-after actors all around the globe, and rightly so. Actor, director, singer, screenwriter, and producer, Farhan Akhtar dons many hats and pulls each of his roles effortlessly, leaving his fans in awe.

Farhan Akhtar started his journey as a director with Dil Chahta Hai which became a turning point in his career and since then he has been delivering hits after hits either through his directing or acting.

Apart from his innumerable skills, Farhan is often in the headlines for his married life with Shibani Dandekar. The duo got married in February and has since been living in Farhan’s sprawling bungalow in Mumbai. According to Architectural Digest, Farhan purchased this house back in 2009, for an approximate amount of Rs 35 crore. The property is spread over a vast 10,000 sqft area and from a bachelor pad has been turned into a family home.

Farhan and Shibani both often take to Instagram to share glimpses of their house. So, in this write-up, we have decided to compile 10 pictures that will take you inside the couple’s cozy and modern abode.