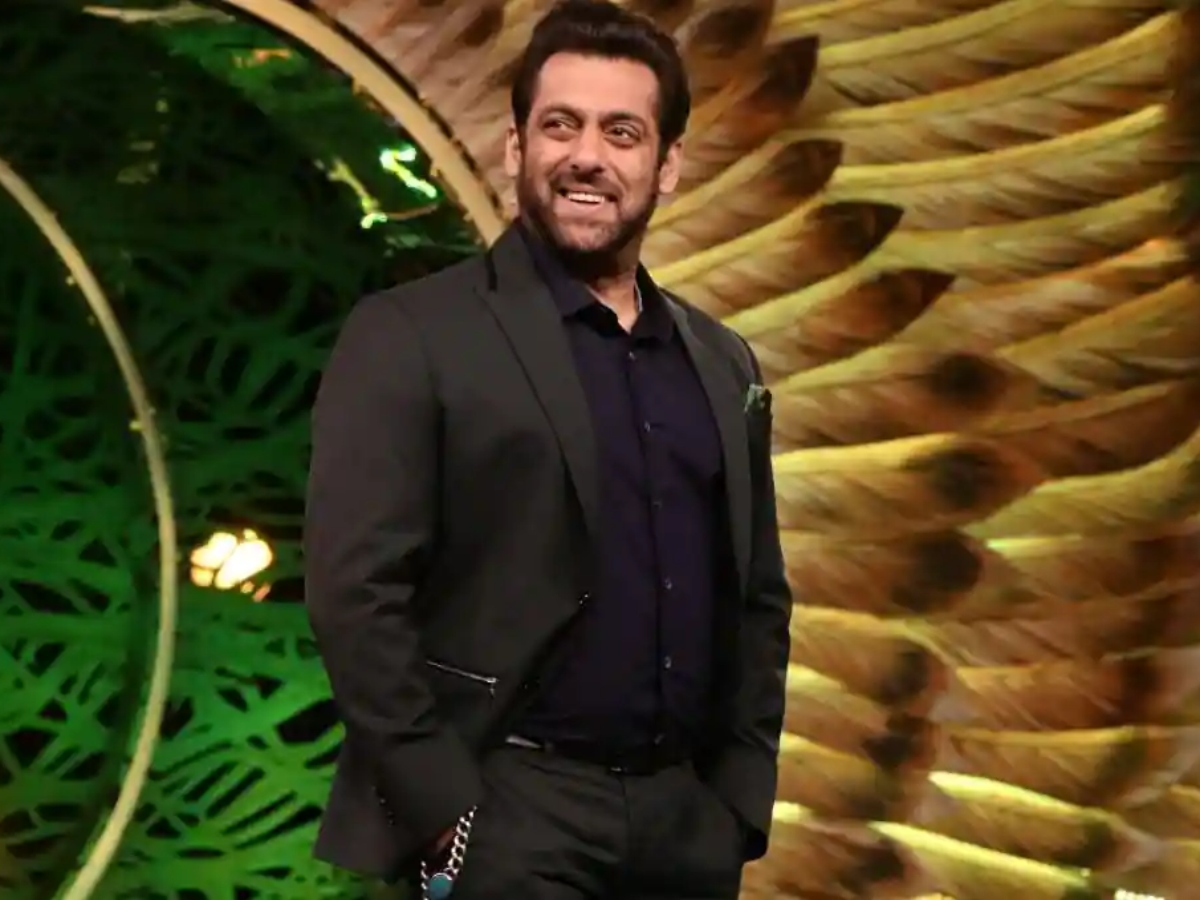 Mumbai: Much before its official announcement, the controversial reality show Bigg Boss 16 is grabbing all media attention. From the speculated list of contestants to its premiere date, BB fans are going gaga over every update that is churning out on internet everyday.

Bollywood superstar Salman Khan will return as the controversial reality show’s host with his swag for the upcoming season. The ‘Bharat’ actor has been hosting the popular show since 2010, the year the show aired its fourth season. Over the years, Salman Khan has become synonymous with the show, and the channel has gone the extra mile gaining good TRP by keeping him on as host. Every year, much before the episodes rule out, Salman’s fee for hosting the reality show is the one thing that grabs headlines.

And his remuneration for Bigg Boss 16 will blow away your mind! Well, if the latest reports are to be believed, Salman has demanded a whopping pay hike i.e., three times more that what he got for 15th season. For the unversed, he reportedly charged Rs 350cr for the entire season last year.

If the reports turn out to be true, then Salman Khan is likely to take over 1000 cr for hosting Bigg Boss 16. There’s no official word on it yet.

Meanwhike, reportedly, there’s a slight twist this year as Bigg Boss 16 is set to air first followed by Bigg Boss OTT 2. While the TV version will be premiering in October, second season of digital version will be airing in February next year. However, an official announcement from the makers is still awaited.