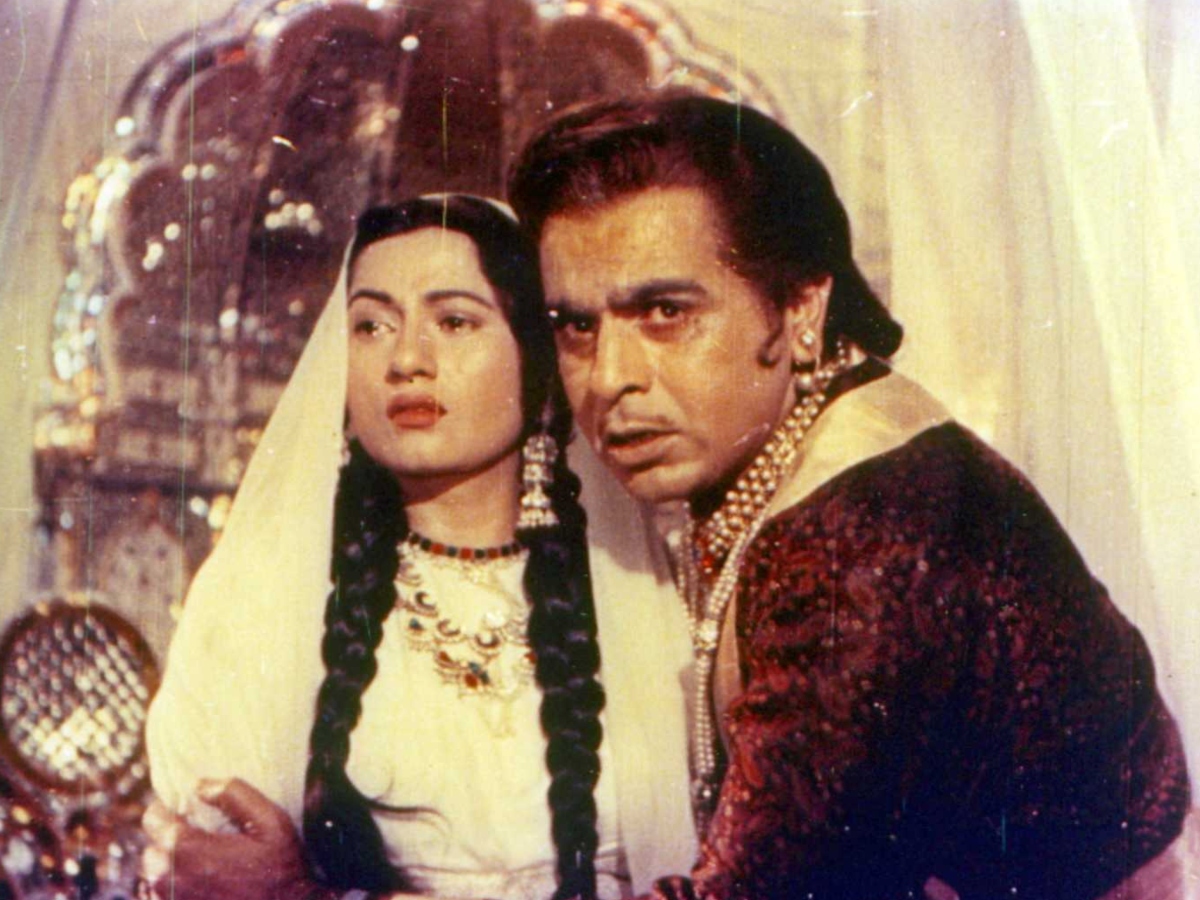 Decades before the advent of Shah Rukh Khan, Salman Khan, or Aamir Khan, the Hindi film industry was graced with the charm, versatility, and allure of ‘The First Khan’ which is Mohammed Yusuf Khan aka Dilip Kumar in 1944. It would be fair to say that Dilip Kumar not only changed Bollywood’s standard and quality of films but provided the industry with much-needed national and global recognition.

In his career of nearly six decades, ‘Tragedy King’ Dilip Kumar has given several legendary films which are still settled in the nooks of millions of hearts. From Mughal-e-Azam to Naya Daur, Dilip Kumar has always impressed the audience with his ability to own any character he played and will always be remembered for the smoldering intensity he brought to the screen.

His craze across the country is no surprise, and Hyderabad is no less when it comes to Dilip Kumar and his stardom.

Craze For ‘First Khan’ Of Bollywood In Hyderabad

Speaking to Siasat.com, a Hyderabad-based writer, producer and director Sajid Azam looks back at the popular movies of Dilip Kumar that wooed Hyderabadi audiences during the actor’s period.

Dilip Kumar’s ‘Babul’, starring Nargis in the female lead, released in 1950, was Khan Saab’s first movie that swooned Hyderabadi audiences. It was released in one of the first cinema halls in the city ‘Dilshad Talkies’ located in Sultan Bazaar.

He went on to list another movies that went crazy hit in the ‘City Of Nizams’. Check out the list below.

Sajid Azam also recalled some of the best dialogues of Dilip Kumar that were heard among Hyderabadis in their everyday conversation during ‘Dilip’s Era’. And we all agree that they they still remain evergreen!

It’s been decades since Dilip Kumar graced the silver screen with these iconic movies and dialogues, however, they still feel relatable to the modern world, and love stories. Well, it is proof enough that albeit he passed away, Khan Saab will live on for an eternity!