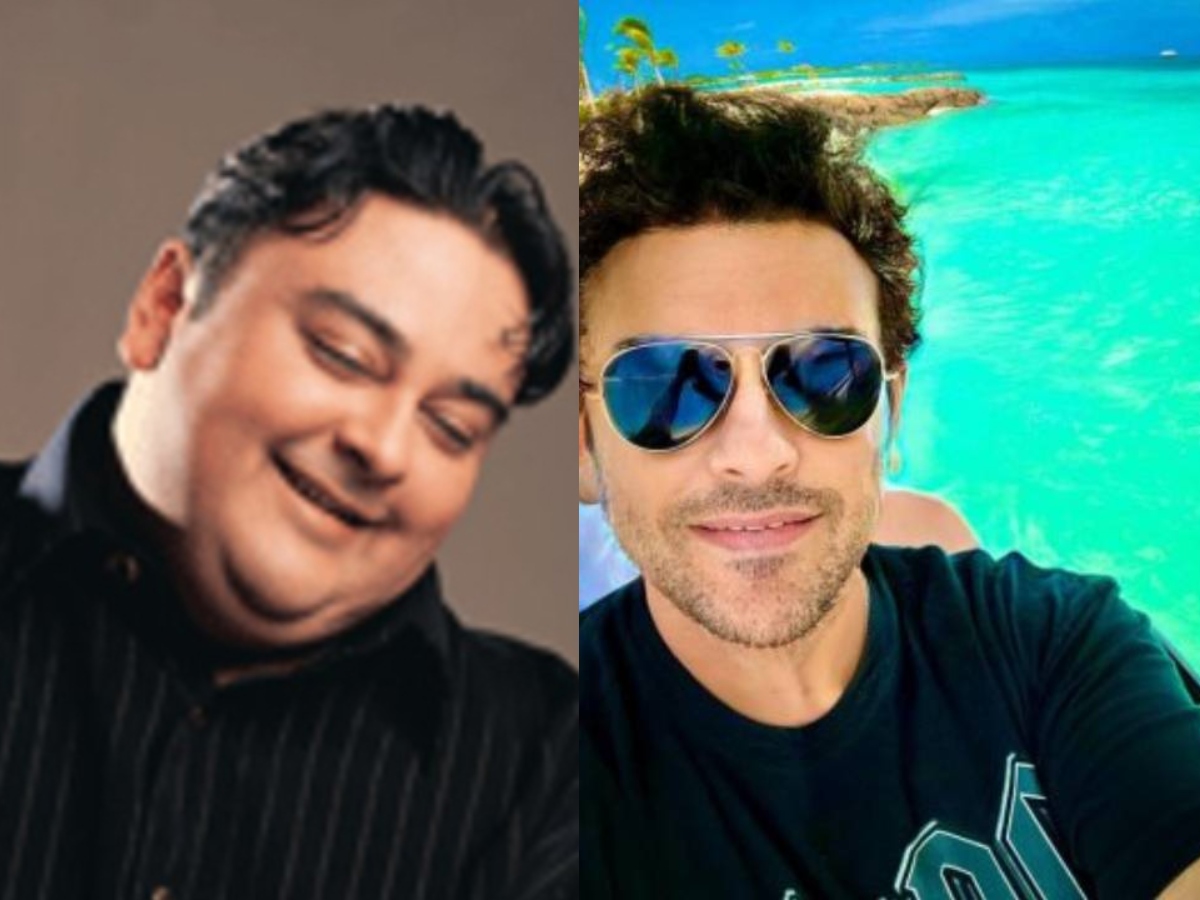 Mumbai: A month ago, Bollywood singer Adnan Sami had uploaded photos of his ‘new look’ from his vacation in the Maldives and left netizens amazed at his drastic weight loss. Fans are still reeling from the shock of his massive transformation and are wondering how has he managed to achieve such a feat.

Well, in an interview with Hindustan Times, Adnan Sami finally opened up about his weight loss journey and said, “I have, for the longest period, had issues with my weight, and it has been a lifelong struggle. I keep, for lack of a better word, yo-yoing, going up on the scales.”

“The first time I lost a tremendous amount of weight was around 2007-2008. Then, I kept putting on and losing weight. It’s a part of life. This time, too, it was a typical occasion when I had lost some weight,” he further added.

According to reports, Adnan Sami weighed around 230 kg and after his transformation, his weight fluctuates from 75-80 kg.

He also talked about his diet and work-out routine and said, “I am a Leo according to the zodiac sign, that’s another word for being lazy! I am that by nature, but when challenged, I can move mountains. I just had a rigorous diet, controlled my intake of food and very particular about what I was eating. Sometimes, when people ask, I laugh and say, ‘It’s a see-food diet’. I also play squash, which is intense.”

Meanwhile, a week ago, Adnan Sami broke the internet after he deleted all of his posts on Instagram and shared a single video on his feed that said ‘Alvida’. Many wondered if he was leaving the music industry.

Well, looks like Adnan Sami is not going to quit music anytime soon and, in fact, ‘Alvida’ is his new song which he released on Thursday, after a gap of two years.

What do you think of Adnan Sami’s transformation? Comment down below.