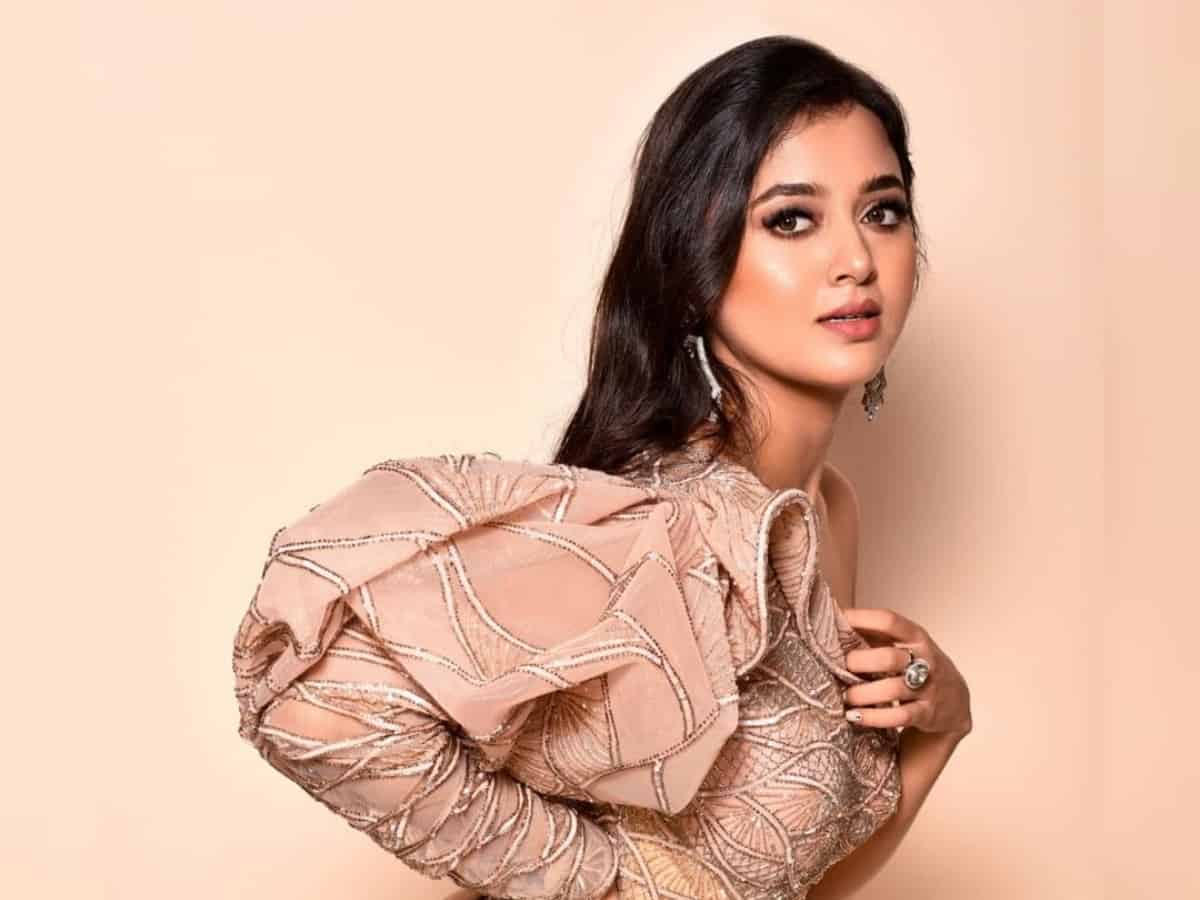 Mumbai: Hindi television’s diva Tejasswi Prakash turned 29 today and fans cannot keep calm. From her relationship with Karan Kundrra to her latest stint in Naagin 6, her entire life is now being discussed on this special occasion.

While Tejasswi Prakash actually rose to fame after winning Salman Khan‘s Bigg Boss 15, she has been an important part of the television fraternity since 2012. Starting with Life OK’s suspense thriller 2612, Tejasswi has come a long way and carved her own place in the competing world of entertainment. Well, not everything was hunky-dory for the actress’ career but she managed and is now one of the most talked-about celebrities of the Telly Ville.

In this write-up, we will track Tejasswi Prakash’s salary and the fluctuations it has been through.

While Tejasswi Prakash has been immensely active in television shows, she also has various reality shows in her kitty including Bigg Boss 15, Khatron Ke Khiladi 10, Lock Upp, and Ace of Space 2 among many others.

According to a report in Koimoi, Tejasswi charged Rs. 1.5 Lakh per episode in Khatron Ke Khiladi 10. But that’s not it, her salary for KKK 10 is reported to be even more than what she charged for Bigg Boss 15.

During Bigg Boss 15, she charged Rs. 10 Lakh per week which makes it about Rs. 1.43 Lakh per episode. The actress earned nearly 2.1 crores from the show becoming the highest-paid contestant of the 15th season. Furthermore, she took home a cash prize of Rs. 40 Lakh after her historic win in the captive reality show.

Following her success in Bigg Boss 15, Tejasswi has hiked her fees for all her projects.

Recently, she also joined Kangana Ranaut’s Lock Upp in a special appearance as the ‘Queen’s Warden’ having a special power ‘Queen’s Card’. For this stint, she charged Rs. 2-3 Lakh per episode.

According to multiple reports, as a newcomer, Tejasswi Prakash charged Rs. 25,000- Rs. 35,000 for her shows like Swaragini, Pehredaar Piya Ki, and Rishta Likhinge Hum Naya, among many others.

Well, she is now a big name in the industry and her fee hike is quite understandable.

Currently, Tejasswi is starring in Ekta Kapoor‘s Naagin 6 in the role of Pratha, for which she is apparently charging Rs 2 lakh per episode.

Her net worth and other incomes

Considering her successful career, Tejasswi Prakash’s net worth as of 2022 is a whopping Rs. 19 crores.

She also earns from brand endorsements and sponsored Instagram posts. With a following of 5.9 million followers, Tejasswi charges Rs. 10-15 Lakh per post.