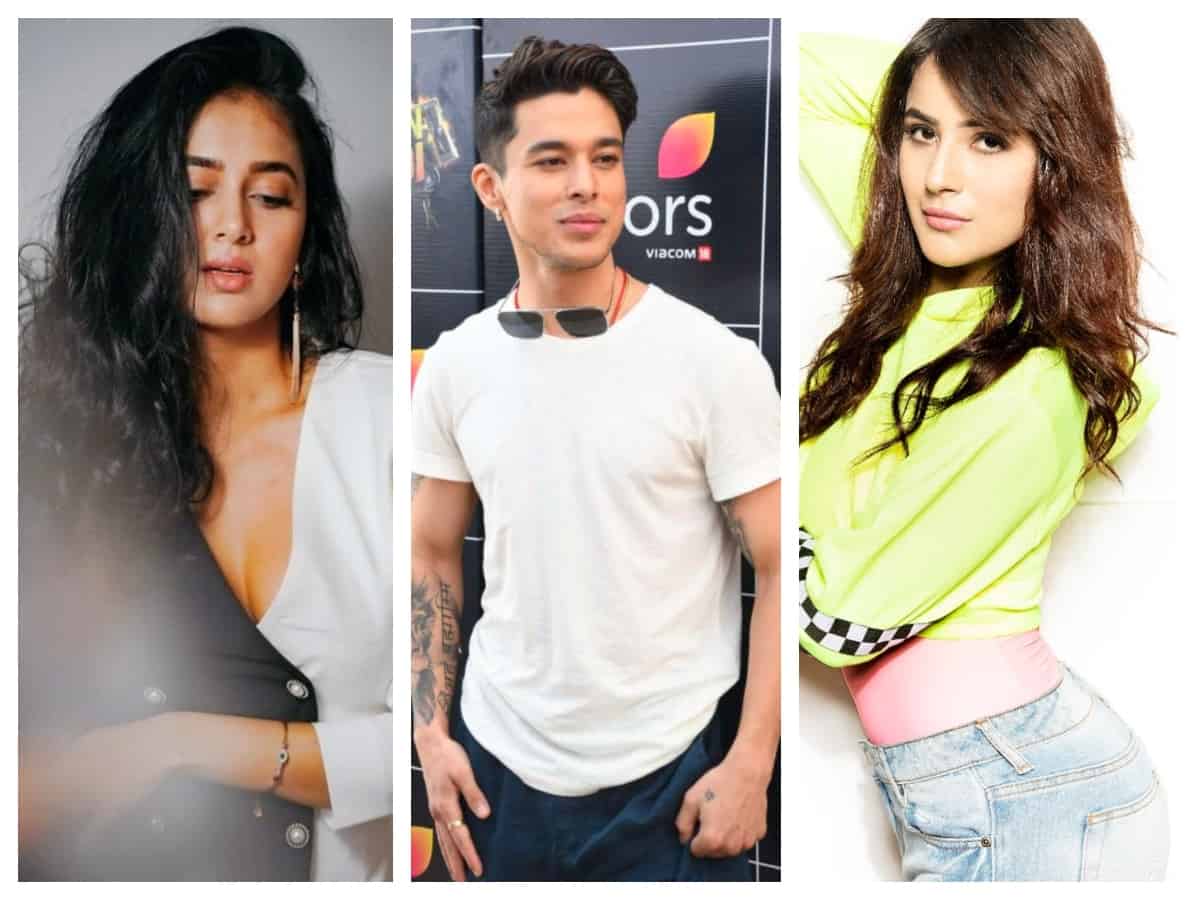 Mumbai: In some more good news for the ‘TejaTroops’, Hindi television diva Tejasswi Prakash has achieved yet another milestone in the world of social media. Yes, you read that right! Teja has topped the list of most popular celebrities on Twitter. This development comes at a time when Tejasswi is already reigning the list of ‘Actresses with Most Instagram Engagement’.

According to a a survey on Twitter, Tejasswi Prakash has the most celebrity mentions with Pratik Sehajpal and Shehnaaz Gill following trail. She has a whopping 424.9k mentions on Twitter while Pratik has 350.9k and Shehnaaz has 277.8k mentions.

On the professional front, Tejasswi Prakash has been the hot topic in the entertainment industry ever since she won captive reality show Bigg Boss 15. She has also been making the headlines for her relationship with beau Karan Kundrra and receive a lot of love whenever they step out together. Currently, she is playing the role of Pratha in Ekta Kapoor’s Naagin 6.

Actor and model Pratik Sehajpal rose to fame with his sharp-witted performance in Bigg Boss 15 and is currently gearing for his upcoming project Khatron Ke Khiladi 12. He has also worked in Zee 5 web series Bebaakee as Rahil Abdullah.