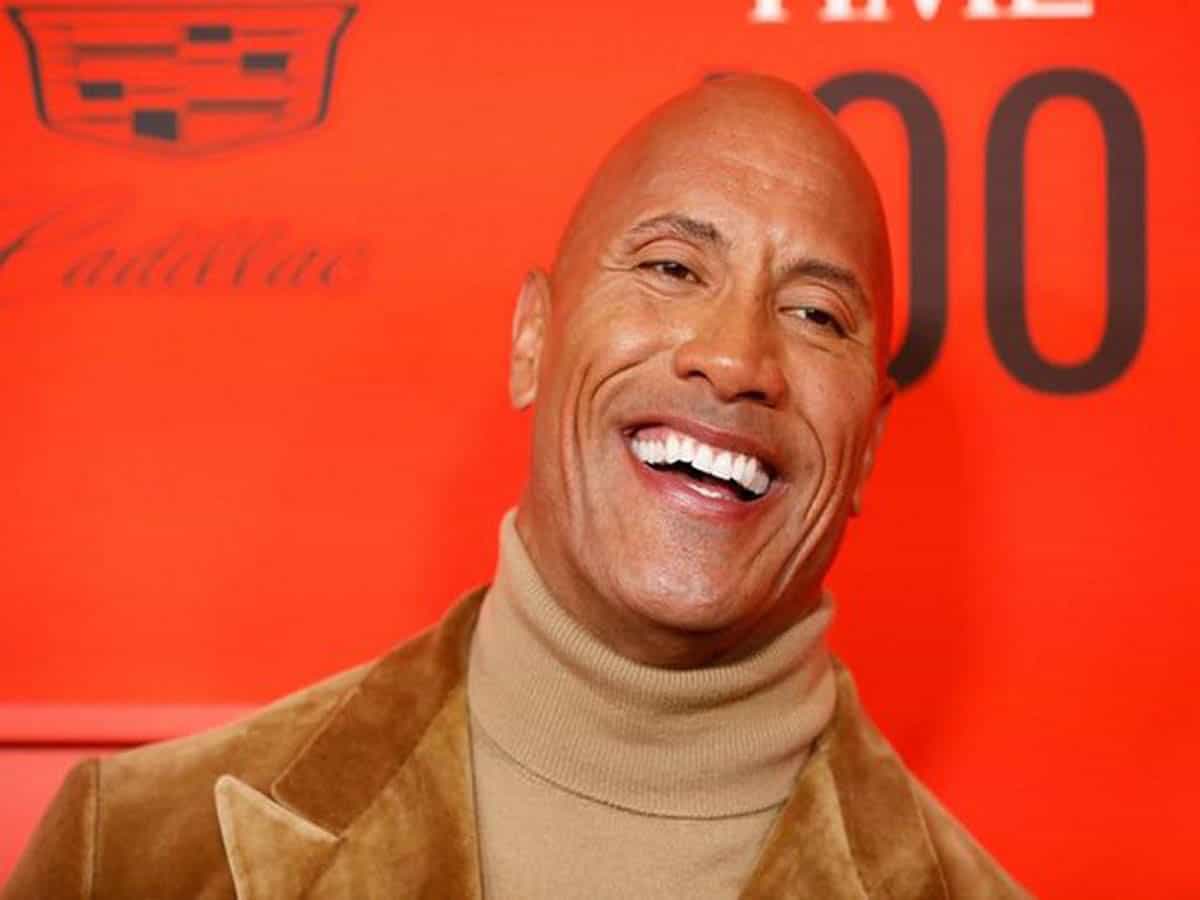 Hyderabad: Nearly half, or 46 percent of Americans want ex-WWE superstar and Hollywood actor Dwayne “The Rock” Johnson as their Presient, according to a poll by Piplsay.

Reacting to this news the megastar tweeted. “Not sure our Founding Fathers ever envisioned a six-four, bald, tattooed, half-Black, half-Samoan, tequila drinking, pick up truck driving, fanny pack wearing guy joining their club – but if it ever happens it’d be my honor to serve the people.”

The poll released last week by Piplsay suggested that nearly half of all U.S. adults would support Dwayne “The Rock” Johnson’s candidacy. It revealed that 29 % of the U.S would support campaigns by both Johnson for president and actor Matthew McConaughey for Texas governor. Another 17 % of respondents also said they support Johnson’s run only. Johnson, who is widely recognised aross the globe with his wrestling moniker “The Rock”, has hinted at the possibility of a 2024 candidacy several times in the past.

The poll also asked respondents to give their opinion on the candidacy of other celebrities as future president as well. The survey releaved that 30 percent of people supported a presidential run for Hollywood star Angelina Jolie, while 27 percent gave their thumbs up for Oprah Winfrey, and 22 percent even threw in their hats for Tom Hanks. A combined 63% said that Hollywood stars would make good politicians if they had “political aptitude” and the “right team in place.”

The poll was conducted online among 30,138 adults between April 2 and April 4. No margin of error was listed. Dwayne “The Rock” Johnson has been asked about running for president on various occasions over the past several years.

During an appearance on The Late Show in 2018, Johnson told host Stephen Colbert that he was still “absolutely” contemplating a run and also added that he would need to get some experience and understand policy before launching his potential White House campaign, referring to the 2024 or 2028 elections as possibilities.

Earlier, in 2016 he told GQ magazine that he would not rule out his candidacy, calling the idea of being president “alluring,” while also acknowledging that a lot of other things he would like to do first. In an interview on The Ellen Show, ‘The Rock’ said he was seriously considering becoming a candidate.