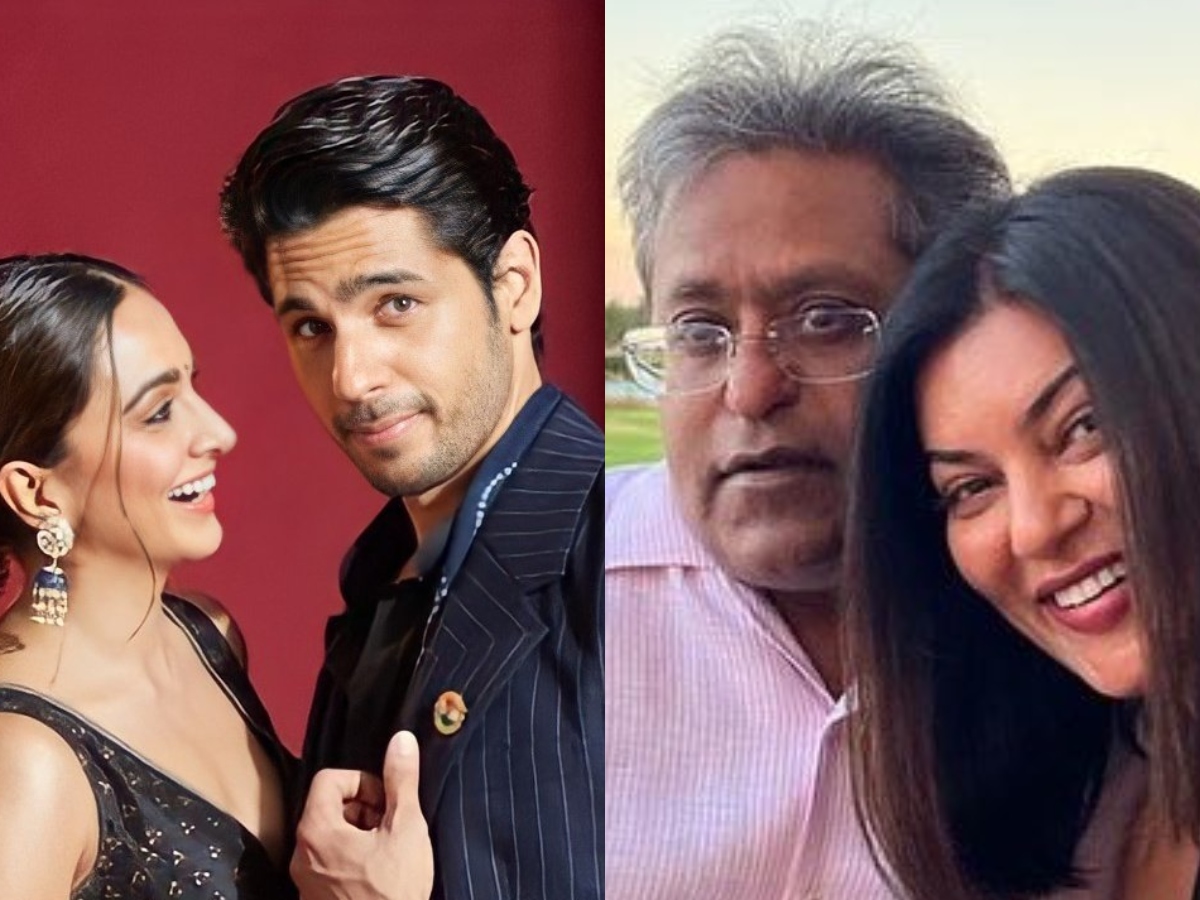 Mumbai: Apart from the entertainment factor, Bollywood is famous for dishing out grand celebrity weddings and fans eagerly wait for their favorite couple to tie the knot. While many celebrities choose to marry in the traditional way and away from the spotlight, some celebrities have the biggest weddings in the industry.

The year 2022, started with Alia Bhatt and Ranbir Kapoor‘s relationship reaching its pinnacle in an intimate wedding ceremony on April 14. It is said to be one of the most beautiful weddings of the year. However, there are many Bollywood couples who are yet to get married and set the bar even higher.

So in this write-up, we have compiled a list of Bollywood couples who we can witness walking down the aisle, this year. Scroll ahead to have a look.

Aamir Khan’s daughter Ira Khan and fitness expert Nupur Shikhare, who always give us major relationship goals are rumored to tie the knot soon this year. According to several reports, the couple is very much open about their relationship and are planning to get married soon.

Bollywood Actress Athiya Shetty and cricketer KL Rahul have been making headlines for their wedding for a long time now. The couple never made their relationship official but has always shared pictures of themselves on Instagram. Recently, rumors about them getting married in three months were surfacing on the internet.

One of the most loved couples of Bollywood, Siddharth Malhotra and Kiara Advani is likely to get married soon. As per various reports, the couple has met each other’s family and might tie the knot soon this year.

Bollywood actors Malaika Arora and Arjun Kapoor have been dating for over three years now. And now, if rumors are to be believed then the couple is all set to tie the knot in November or December of this year.

Who do you think among these Bollywood stars will get married first? Comment down below.