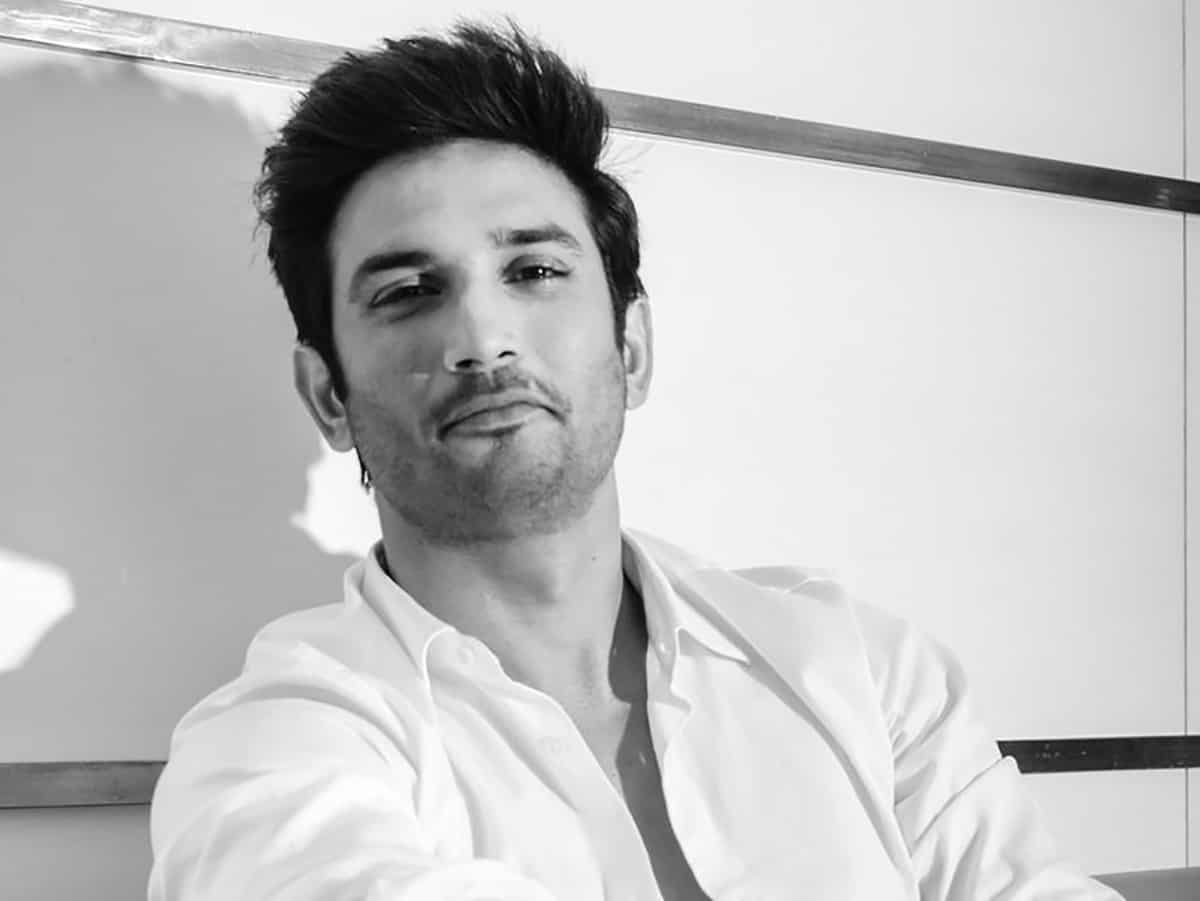 Mumbai: While his untimely death was surely a painful moment for all of India, Bollywood actor Late Sushant Singh Rajput will always be remembered as one of the most talented actors in the industry. With his charming smile and magnanimous personality, SSR had found a home in every Indian’s heart.

SSR had started his love affair with acting after his first television stint ‘Kis Desh Main Hain Meraa Dill’ and since then he only went upward and onwards. He went on to carve a space for himself in the film business despite being an outsider. Some of his most loved movies were, “Kai Po Che!’, ‘PK’, ‘M.S Dhoni: The Untold Story’, ‘Kedarnath’, ‘Chichore’, and ‘Dil Bechara’. Of course who could forget the reason for his overnight stardom, Zee TV’s ‘Pavitra Rishta’.

Apart from being an excellent actor, Sushant Singh Rajput was a car enthusiast and space fanatic. In fact, SSR was reportedly an avid reader who was deeply interested in astrophysics and won the National Olympiad in Physics as a child. Furthermore, he always aspired to become an astronaut and later in life tried to pursue the Air Force field, as well.

On June 14, 2020, when he departed from the world, he left behind some possessions that showed his immense love for technology and science. Scroll ahead to see what it is.

Sushant Singh Rajput bought a piece of lunar land on the far side of the moon, in a region called the Mare Muscoviense or the ‘Sea of Muscovy.’ He had bought the property from the International Lunar Lands Registry.

Sushant Singh Rajput’s love for technology is known to all because of which he reportedly added a lavish car Maserati Quattroporte worth Rs. 1.5 crores in his garage.

As mentioned earlier, Sushant Singh Rajput was a space fanatic which led him to buy Meade 16 LX600 telescope worth Rs. 50 lakhs.

Sushant Singh Rajput was an avid reader and left behind an array of books worth a lifetime of knowledge and experience. In a YouTube video of SSR’s home tour in Mumbai by Asian Paints, viewers can notice the way his eyes light up when he shows his books. Some of the bestseller books he had in his possession were, ‘Behavioural Economics Saved My Dog’, ‘The Great Gatsby’, ‘Norwegian Wood’, ‘Superfreakonomics’, ‘When Breath becomes Air’, ‘Kahlil Gibran’s selected poems’, ‘Sapiens’, ‘The Plague’ among many others.

With a net worth of around Rs. 59 crores, Sushant Singh Rajput had added a BMW bike to his possession. Valued at around Rs. 22 lakhs, the bike was one of SSR’s most priced possession and he would often be spotted around Mumbai with it.