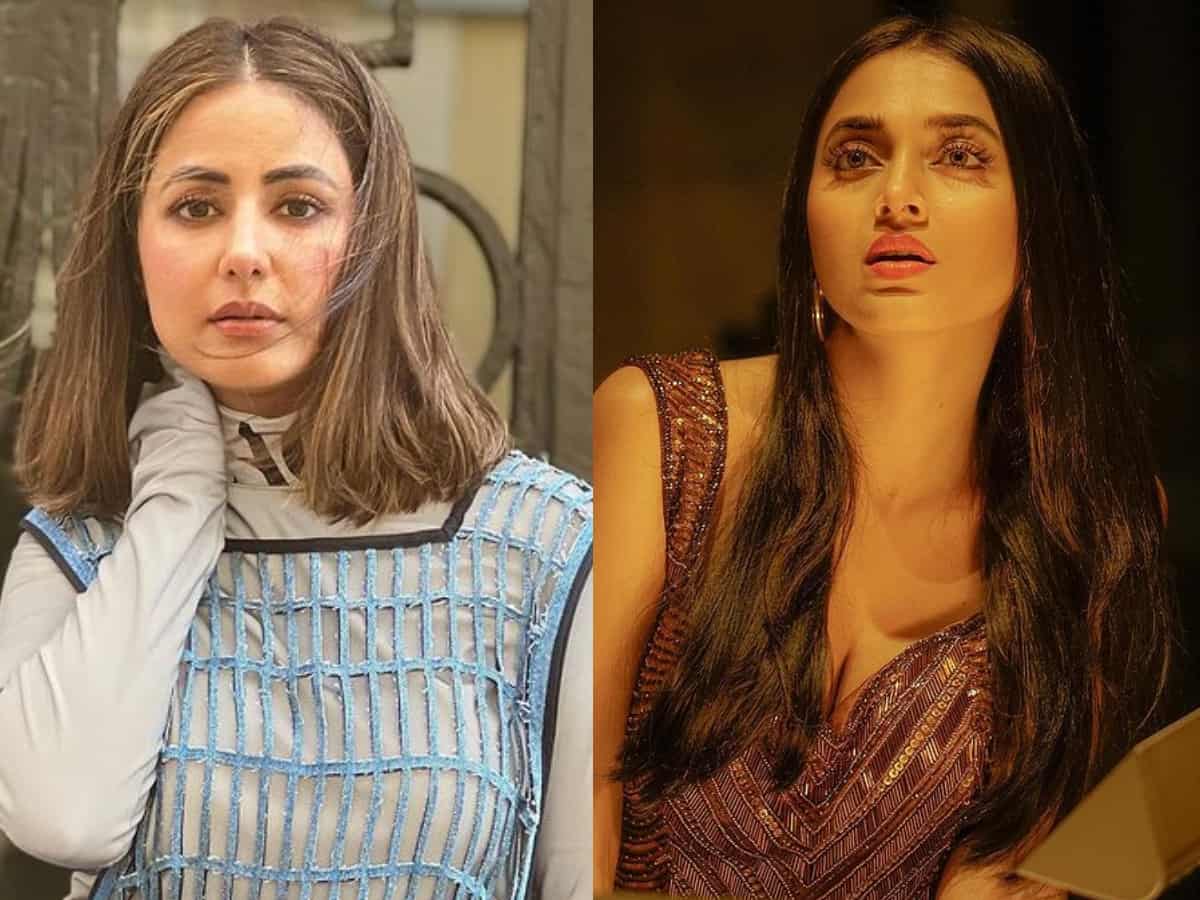 Tejasswi Prakash, who is currently shooting for Naagin 6, is also an avid social media user. She enjoys a massive fan following of 5.9 million on Instagram. The actress, who won Bigg Boss 15, has collaborated with many brands for which she gets paid a handsome amount. According to reports, the actress charges around Rs 10 to 15L for a sponsored post.

Hina Khan is one of the most popular faces of the Indian TV industry. The actress, who is best known for her characters Akshara in Star Plus’s Yeh Rishta Kya Kehlata Hai and Komolika in Kasautii Zindagii Kay, has a huge fan following of 16.9 on Instagram. According to various online reports, Hina charges around Rs 12-13L per Instagram post (promotional post).

Bigg Boss 13 fame and actress Shehnaaz Gill aka Punjab Ki Katrina earned the ‘golden ticket to stardom’ with her stint in Salman Khan’s reality show. Sana enjoys a massive fan following of 11.5 million on Insta. According to reports, Shehnaaz has hiked her fee and is now charging a whopping Rs 8L per post. Earlier, the actress used to charge around Rs 5 Lakh.

Jasmin Bhasin, who made the headlines for her stint in Bigg Boss 14, has 6.7 millions of followers on Instagram. For brand promotions on her social media, she charges around Rs 6-7L per post.

Rubina Dilaik is currently in news as she is all set to take part in Khatron Ke Khiladi 12. The actress made her debut with ‘Chotti Bahu’ and climbed her way to one of the top actresses of the telly world with ‘Saas Bina Sasural’, ‘Punar Vivah’, ‘Devon Ke Dev… Mahadev’, ‘Shakti’, and many more. With 8.1 million followers, Rubina is one of the most followed TV stars. She reportedly charges around Rs 5.6L per Instagram post.