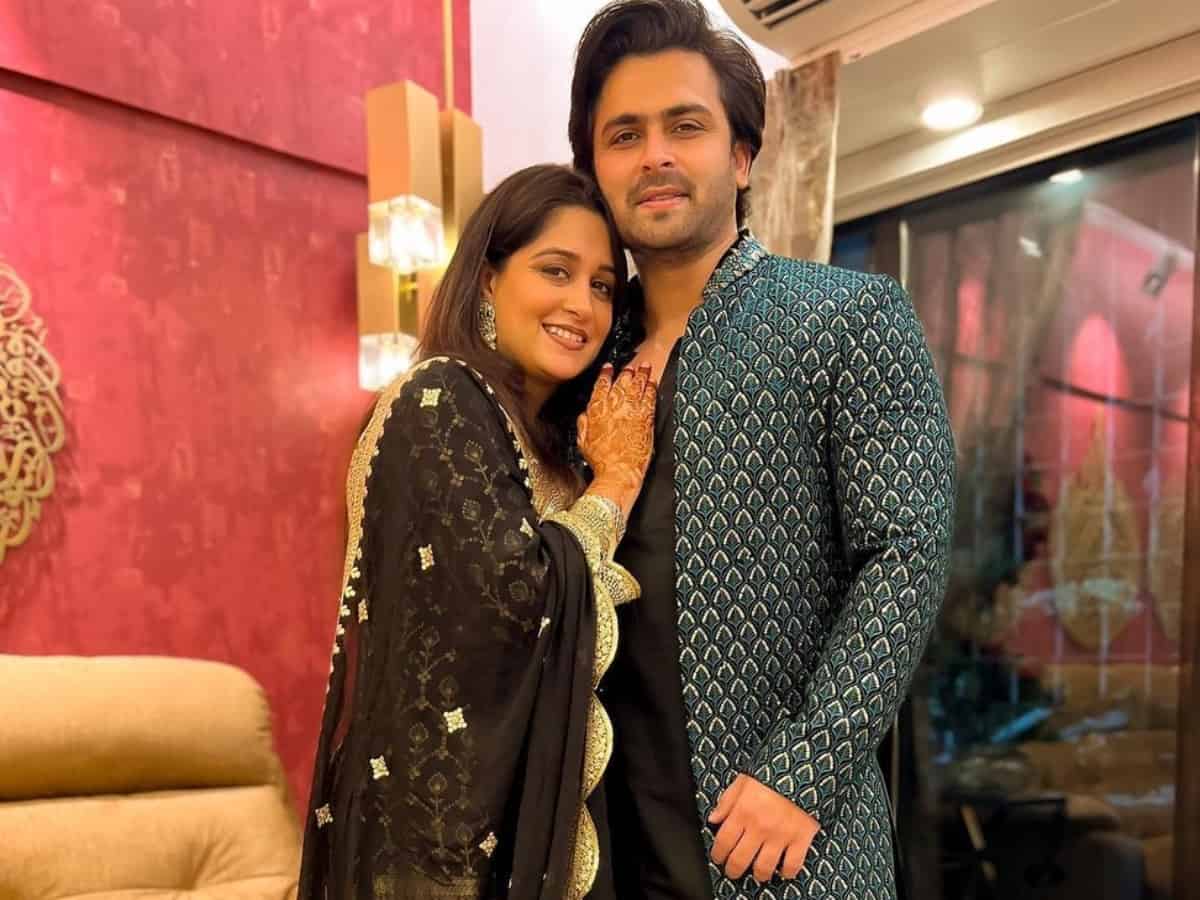 Mumbai: Hindi television industry’s IT couple Shoaib Ibrahim and Dipika Kakar are currently celebrating their most recent purchase. After 13 years of working in the entertainment industry, the ‘Koi Laut Ke Aaya Hai’ actor has recently brought his first house in Mumbai and took to his renowned YouTube channel to share the good news.

In the video, he shared that his 13 year old dream is now going to get fulfilled and revealed that he is buying the house for his mother.

As the couple embark upon their lifelong dream, lets take a look at the other luxurious items they own.

Shoaib and Dipika had celebrated their one-year anniversary by gifting themselves a BMW X4 worth Rs. 71.90 Lakh.

After winning Bigg Boss 12, Dipika Kakar had purchased her dream car BMW 6 series which is worth nearly Rs. 63.90 Lakh. Her husband had shared the picture of her car on Instagram.

Shoaib Ibrahim has often been spotted riding his Ducati on the roads of Mumbai. The actor posed in front of a red stylish bike and had captioned it, “The dream that every boy carries has turned into reality for me today!!!!!! Thankyou Allah for everything.”

Recently, the couple became owners of yet another swanky car. Sharing a series of pictures on their social media, the couple revealed that they purchased a brand new Mercedes Benz. Reportedly, the car is worth around Rs 1.14 crore.

Dipika Kakar owns a luxurious flat in Mumbai, where the couple currently resides. In 2021, the couple had shared a sneak peek of their house which showed glimpses of the minimalistic and royal approach taken to decorate the house.

Their home surely looks like a treat to live in. However, in his latest video, Shoaib Ibrahim revealed that the couple along with his family will be moving into their recently purchased house.

Dipika Kakar and Shoaib Ibrahim got married on February 22, 2018, after dating for almost 5 years.