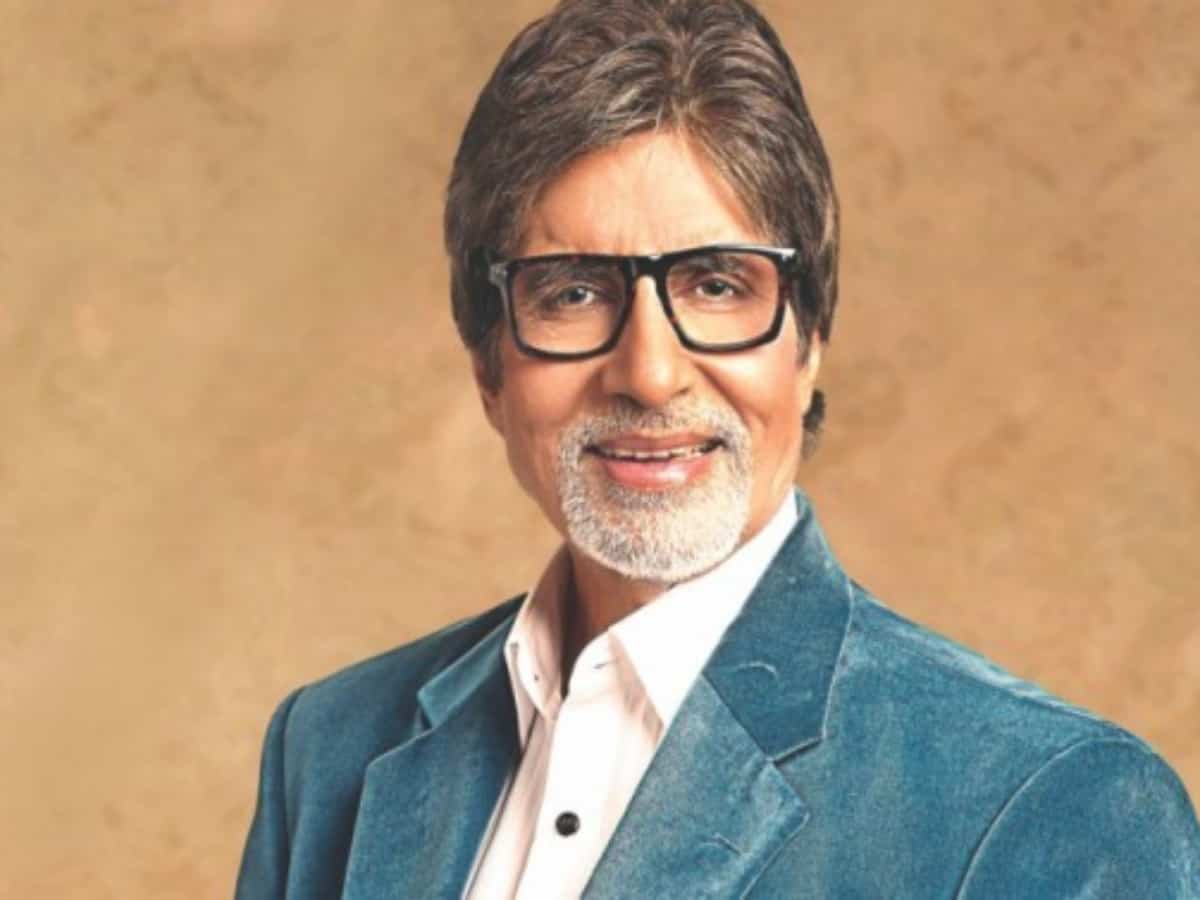 Mumbai: Actor Amitabh Bachchan shares a lot of interesting stories in his personal blog. He narrates honest encounters, fun interactions and life lessons on his blogs and his fans eagerly wait for his writings.

In his recent blog, he shared how a five-year-old kid once left him speechless. On his blog, Bachchan shared that he was once shooting for an ad campaign and a child approached him, asking him about his age. And the child’s response after hearing his age was “why are you working? You should be at home chilling”, leaving Amitabh Bachchan astonished.

Big B wrote, “Work calls and gives impetus to the creative nerves all about, seeking where the effort needs to be pulled out of .. and one discovers to one’s horror that there really is no such gadgetry at all within the system ..cope with it buddy or give the life up .. ! I was at work for the RBI campaign and in the scene was a little kid about 5 or 6 years of age .. in the middle of a rehearsal he turned to me and said ..’excuse me, how old are you ?’ I said ’80’ ! he snapped back ‘ Oh! so why are you working? My grandparents are sitting at home and chilling .. you should do that also ..!!”

Amitabh Bachchan further wrote, “I did not have a reply for him .. Primarily because I was astonished at the precocious veracity of this 5 yr old! And secondly, I did not have an answer! So bid him goodbye at the end of the shoot, took a picture with him and gave him an autograph, instigated by his mother, and left… The conversation remained with me, as do many matters in this digitally informative encyclopaedic world, and found its placing today .. this morning .. of retired work .. and screamed and waved and applauded the mountainous presence of the live audience at ‘YKW’.”

As far as films are concerned, he will next be seen in Ayan Mukerji’s ‘Brahmastra’, which also stars Alia Bhatt, Ranbir Kapoor, and Nagarjuna. The film will release on September 9, 2022.

He is also a part of Vikas Bahl’s ‘Goodbye’, in which he will play the role of Bhaskar Prajapati. Apart from Amitabh Bachchan, the film also stars Rashmika Mandanna and Neena Gupta. He is also reuniting with Deepika Padukone for ‘The Intern’ remake and ‘Project K’.

Apart from that, Amitabh Bachchan has also wrapped up his shoot for his upcoming project ‘Uunchai’ starring Parineeti Chopra, Anupam Kher, and Boman Irani. The release date of the film is still awaited.